The mental well-being of those who served in Afghanistan is in focus following the government's fall there, and one expert believes there could be a "re-triggering" of feelings.

HOUSTON, Texas (KTRK) -- The VA Houston Regional Office said it's getting more calls through its crisis hotline as veterans who once served in Afghanistan are seeing the Taliban take over the country.

The VA said some veterans they are helping who served in Afghanistan are feeling frustrated, hopeless and feel their sacrifices were "all for nothing."

"It can certainly trigger previous trauma and can stir up a lot of feelings and questions that have been unanswered as far as what the war meant," explained Carine Meyer, a senior social worker with the PTSD clinical team at the VA in Houston. "Maybe what their service meant, what their sacrifices meant, lots of painful things like that."

Christy Chatham, the Director of Veterans Behavioral Health Program at Mental Health America of Greater Houston, said they've also been receiving calls from veterans experiencing some type of mental health concern or stress regarding the events unfolding in Afghanistan.

"I just want to encourage veterans to be patient with themselves and also be knowledgeable about how you feel," said Chatham. "Tap into those emotions and be engaged and informed on how you feel and then communicate that with someone."

President Joe Biden said Wednesday that he is committed to keeping U.S. troops in Afghanistan until every American is evacuated, even if that means maintaining a military presence there beyond his Aug. 31 deadline for withdrawal.

He also pushed back against criticism that the U.S. should have done more to plan for the evacuation and withdrawal, which has been marked by scenes of violence and chaos as thousands attempted to flee while the Taliban advanced.

In an interview with ABC News' George Stephanopoulos, Biden said the U.S. will do "everything in our power" to evacuate Americans and U.S. allies from Afghanistan before the deadline.

Pressed repeatedly on how the administration would help Americans left in the nation after Aug. 31, Biden said, "If there's American citizens left, we're going to stay till we get them all out."

Up to 15,000 Americans remain in Afghanistan after the Taliban took full control of the nation last weekend.

Mike Donnell, a former Marine sergeant from Tomball who served in Afghanistan, admits it has been tough watching it all.

"As Afghanistan war vets, it's not something we have thought about in a long time, and it just comes flooding all back to us in what seems like a weekend when the Taliban is taking over the country we've been fighting and bleeding and dying in this country for all of this time," explained Donnell.

Donnell said it's been especially tough to see how quickly the Taliban took over after so many sacrifices were made.

"I lost my cousin in Afghanistan," he said. "I lost a lot of people I would consider brothers, and here we are back at square one. Now, we've got a country completely overrun by Taliban and they've got a bunch of new shiny weapons."

Donnell is encouraging veterans to be there for each other through it all.

"Reach out to a buddy. Reach out to your battle buddies, you know you've still got them. You've got their phone numbers. Let's call each other, go have some beers and don't be let down, because our job is done. We completed the mission," said Donnell. 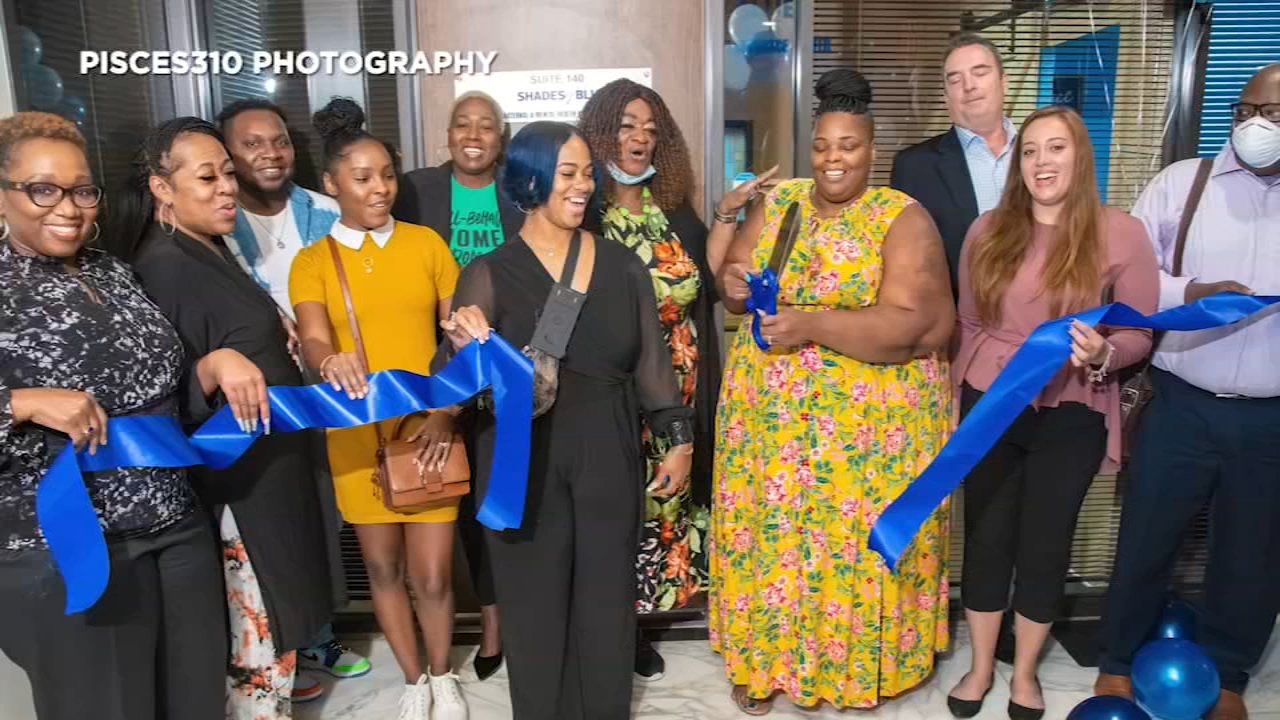 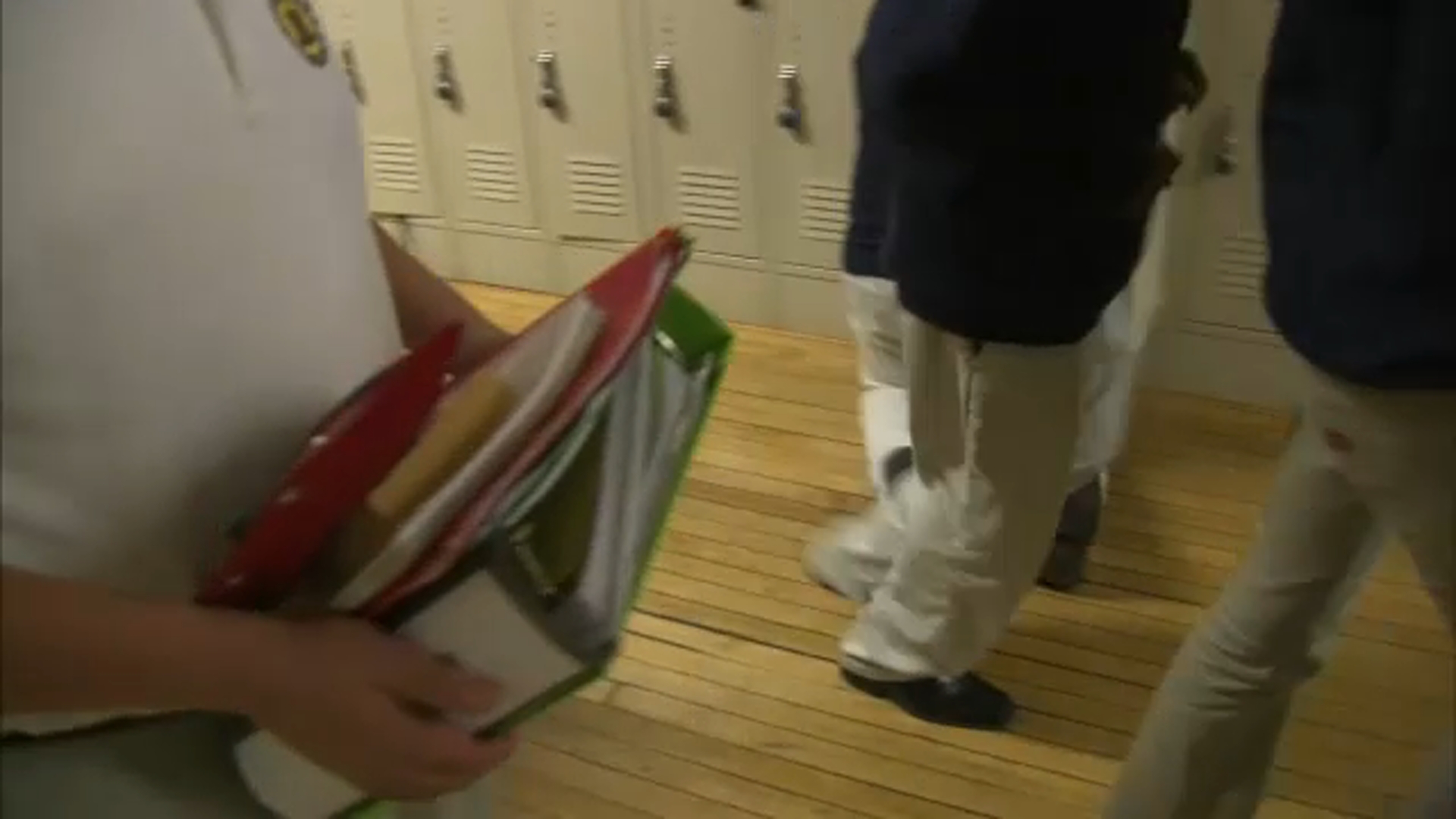 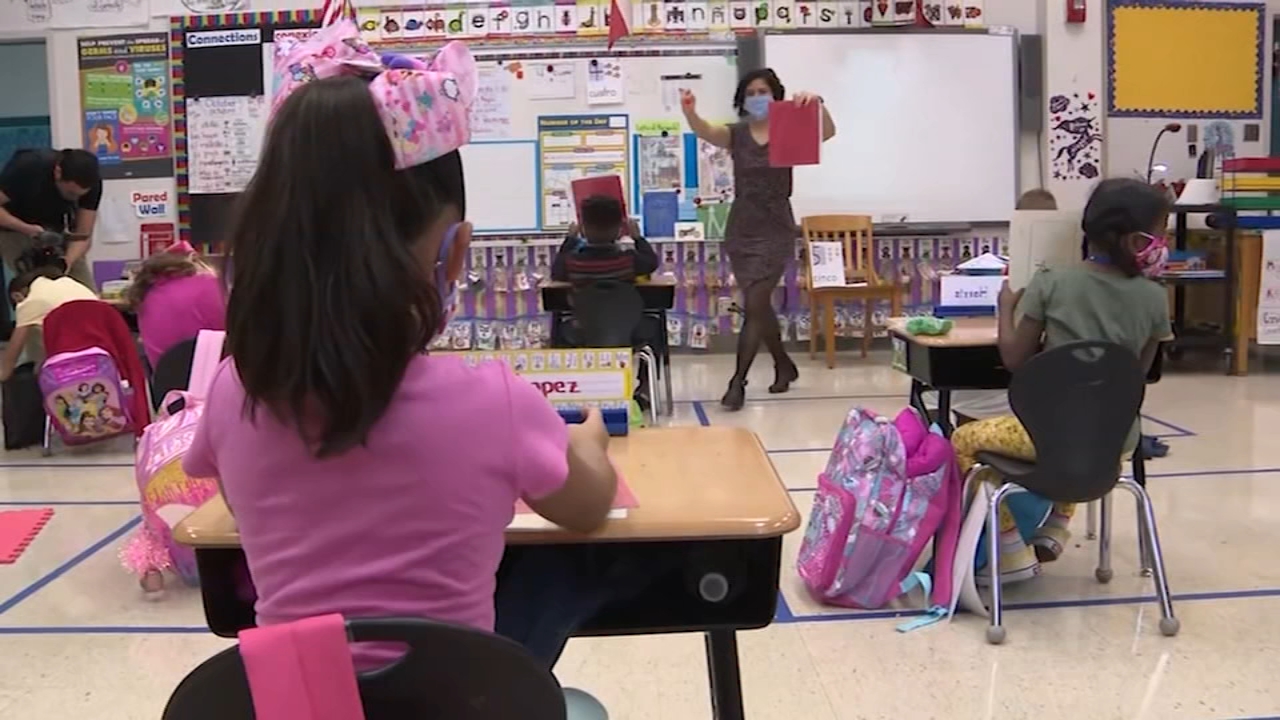