Back to school at my mother's namesake: Audrey H. Lawson Middle School

Eyewitness News anchor Melanie Lawson goes back to school and meets the principal and students at a middle school where it was renamed after Lawson's late mother.

HOUSTON, Texas (KTRK) -- Many of us who work at ABC13 are blessed to have grown up and gone to school here in Houston. So we've been going back to our own schools to see where we came from and what made us the people we are today.

My high school was closed several years ago, but I went back to class at a school even closer to my heart. It's named after my late mother, Audrey H. Lawson Middle School. And thanks to some special programs, they're changing the lives of their students.

At Lawson Middle School, dance is a big part of the curriculum. So is acting, singing, visual arts, and even playing in the band. It's all part of their magnet program in fine arts. For a school where 97% of the students are low income, Principal Keoshya Dunn says the arts help expand their horizons. She should know - as she was a student at this same school when it was named Dowling Middle School.

"Growing up, I had a great experience in the neighborhood and the community. So I want kids who live here to be able to experience the same thing. You don't have to go outside of your area to receive a great education, to receive great experiences around fine arts," Dunn said. "So I wanted them to know you can. You can get that right here."

A new building completed five years ago provides all kinds of tools for their arts students, from practice rooms for the dance team, the choir, instruments and costumes.

"I do modern, hip-hop, jazz, and majorette," said Kailyn Marquez, who is now captain of the dance team. But for her and other students, it's a lot more than just a class.

"I feel like when I dance, I could be in my own little safe zone and I feel comfortable when I dance. I get to express myself," Marquez explained.

Uziel Maradiaga is another dance student. "Dance is actually a way to escape from anything that you might be going through," he said.

Tyana Brown wasn't in the arts program when she came to Lawson, but her teachers encouraged her to get into theater.

It's not the only positive result of the arts program at Lawson.

I asked theater student Marcquette Johnson whether he felt like being in the fine arts program has made him a better student.

Myron Frazier is in high school now, but he says being in the arts program at Lawson changed him.

"I went there and there was everything I was looking for at one place. I wanted to dance, sing, act, but still be in band. And it was all right there for me," Frazier said.

"Did it also make you come every day?" I asked Frazier. "Yes. I made sure I was here at school every day on time. I was never late, but it was worth it," Frazier responded.

Tyvion Scott is a 16-year-old also in high school and a drum major in the band.

"It's something that you love," Scott said. "So you're going to make sure everything else is straight. That way, you can do what your heart desires."

It was a surreal and emotional event for our family and friends in June 2016, when we took part in a groundbreaking ceremony at what had been Dick Dowling Middle School, named after a Confederate general. My mother had been gone for less than a year, when the Houston school board voted to change the name to Audrey H. Lawson Middle School. As an educator and community activist, she loved children and the arts, so it's fitting that the school had a fine arts magnet program.

Principal Dunn told me, "It is a special place - one, because it's named after your mom, who, of course, served the Houston area." She went on, "And of course, as an educator, we definitely want to make sure we continue the things, some of the things that she did, making sure our youth, of course, had the best opportunity possible to go as far as they can, with a great education."

The original school was demolished, to make way for a beautiful new building, with the latest technology, state-of-the-art classrooms and practice rooms, and even an auditorium for theater and dance. And then there's the giant picture of my mom in the school's lobby.

I asked Dunn, "Do you ever talk to the kids about who Audrey Lawson is or why this should matter to them?"

"There have been some conversations. It's more so around, 'Who is that lady on the picture at the front?'" Dunn responded. "So I do get an opportunity to let them know who she is. 'This is the lady the school is named after and she was an educator, and she would want you to do your best in school. So we make sure you do.'"

Theater student Tyana Scott tells me, "I actually looked her up, because I love the picture. I was like, 'Who's this lady' because I didn't know who exactly she was."

Dance and theater student Myron Frazier said, "I feel very honored because it's very special, like you're right in front of me. So I'm like talking to her daughter, but it makes me feel like I'm very proud of myself and very special, because it's like I'm honoring your mom through what she gave me - the life and hope and the passion she gave me through this school."

Theater student Macquette Johnson was even more straightforward, saying, "When I saw you coming down the hallway, I was like, is that the woman that the school was named after, but then they told me that you were her daughter, I was like, 'Oh', cause you look just like her."

"Do you really think so?" I asked Johnson. "Yes, ma'am!" he responded.

Principal Dunn told me something that nearly brought me to tears.

"We are doing everything that we can and should do to make your mother proud. And I want you to always remember that," Dunn said.

And she's already doing just that. Not only are the kids in the fine arts program talented and great students, but the school overall is improving. This year, student scores are up by 16%, or the equivalent of going from a C to a B.

My mother would really be so proud of her school! 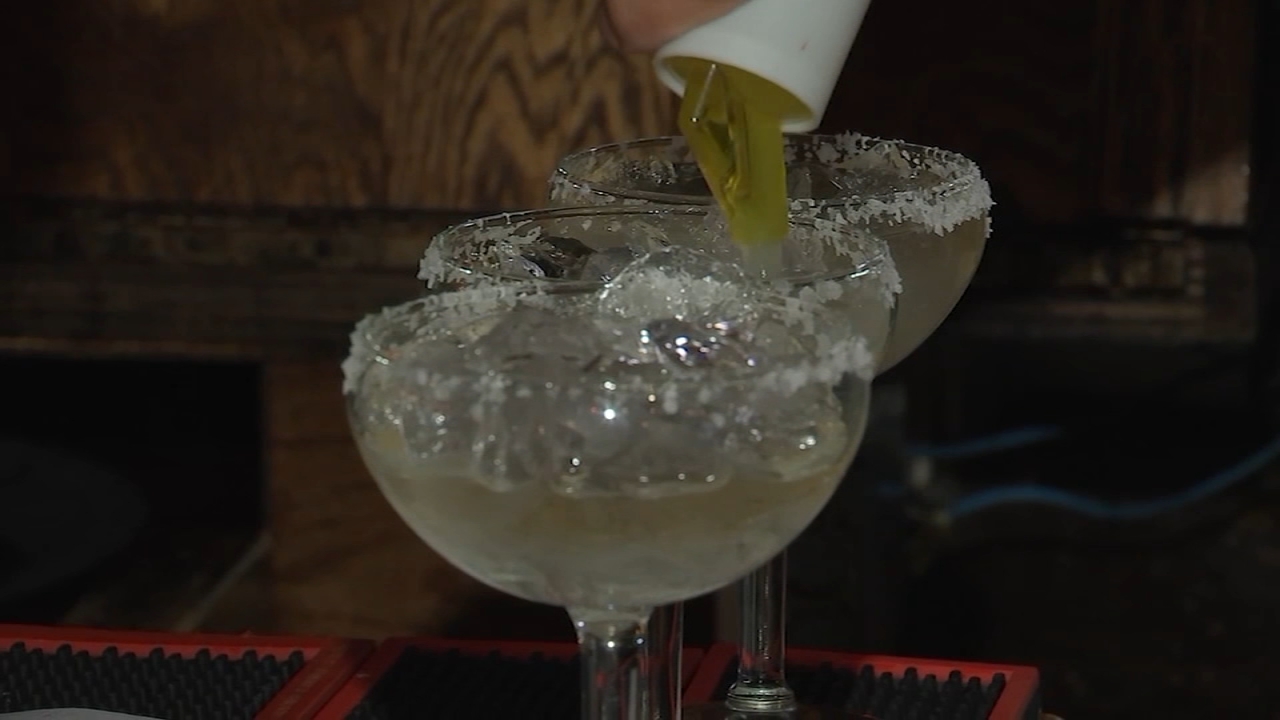 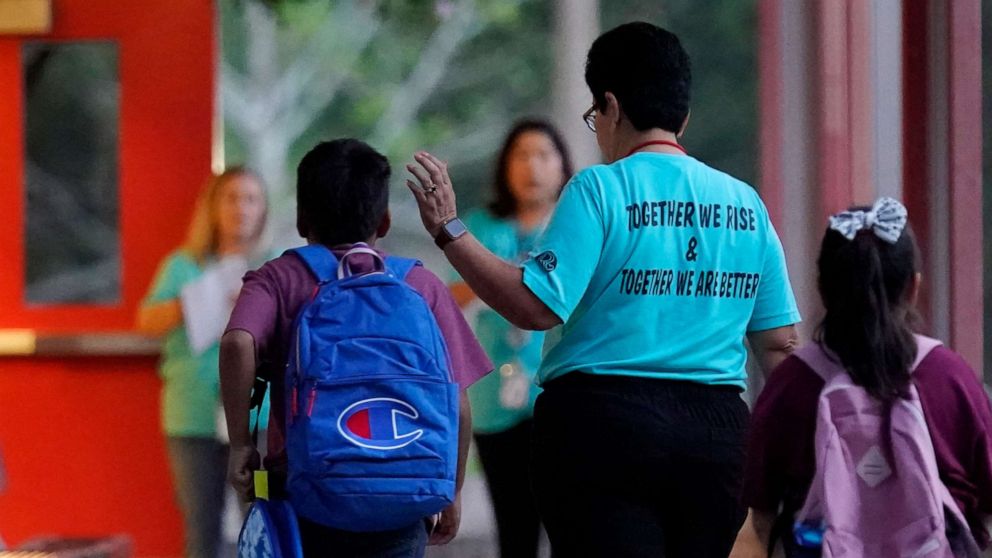 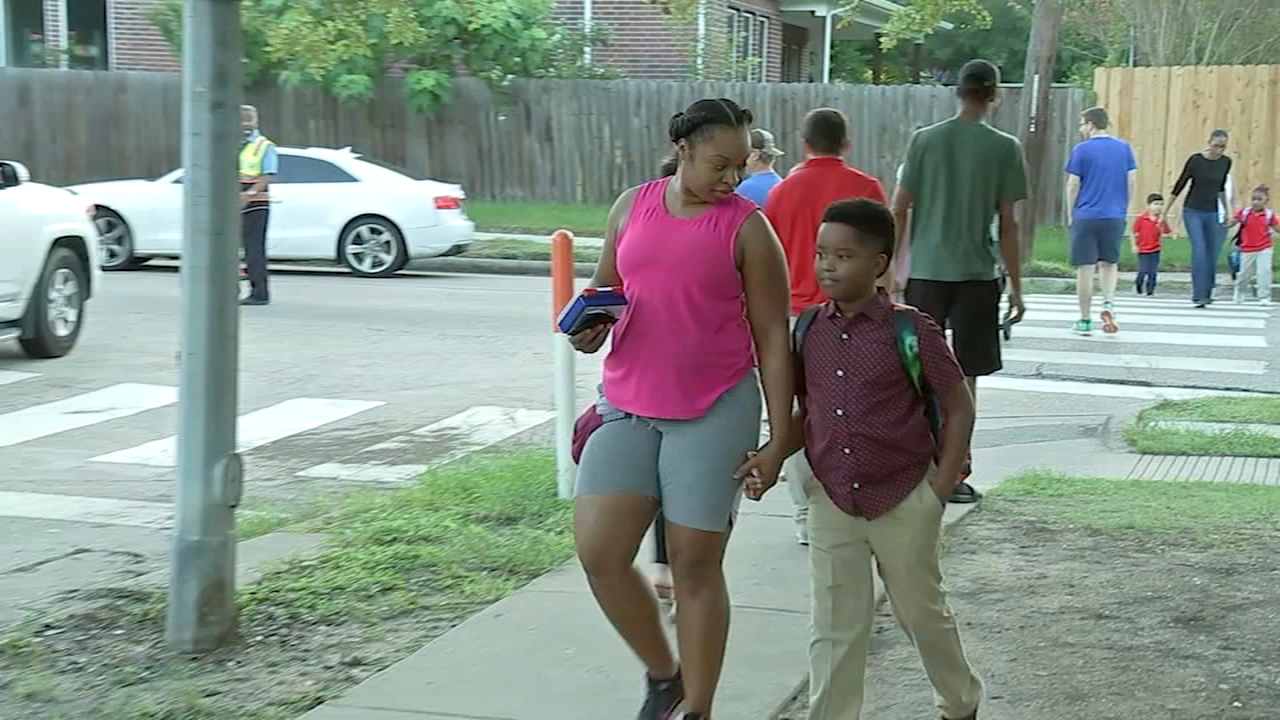