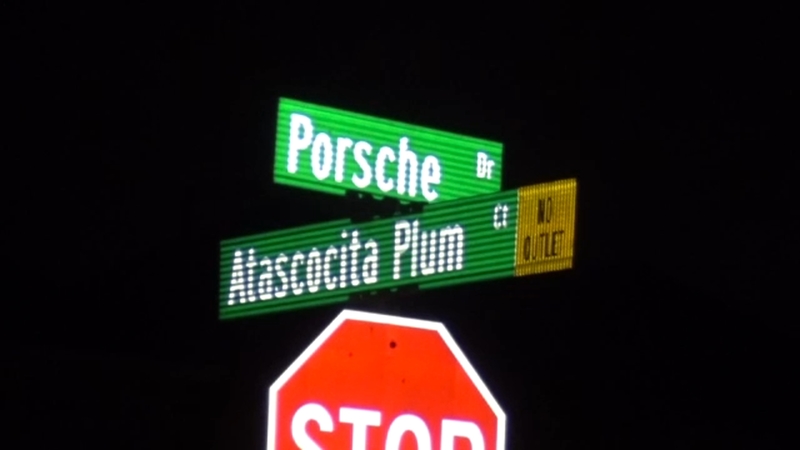 At about 8:15 pm, deputies responded to several shooting calls near the 3500 block of Atascocita Plum Court and found the victim unresponsive, suffering from multiple gunshot wounds. He was pronounced dead at the scene, according to Sgt. Pinkins.

The victim was walking with a group of four men that ran off after the gunshots were fired, according to deputies. There is no description of the men that were with the victim.

Deputies said they did find a weapon on the scene, and they are not sure if it belonged to the victim or the other four other men who ran away.

It is too early to determine whether this shooting was gang-related and they are still trying to identify the victim, said Sergeant Pinkins.