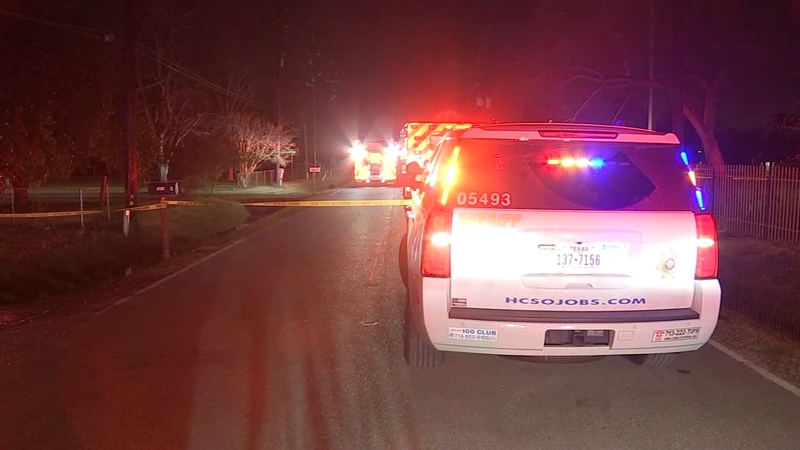 2 hospitalized after trailer fire in Channelview

CHANNELVIEW, Texas (KTRK) -- A fire that was caused by a water heater in a trailer home in east Harris County near Channelview left a man dead and a woman in critical condition at the hospital.

It happened in the 16400 Block of Wood Drive on Monday evening.

Firefighters were called to the area just before 6:30 p.m. when the fire erupted in the trailer, said the Channelview Fire Department.

CPR was administered to a man and a woman inside the trailer, and they were both taken to a nearby hospital, according to the Harris County Fire Marshal's Office.

HCFMO investigators are responding to a travel trailer fire in the 16400 Block of Wood Dr. at the request of Channelview Fire Department. Two people are reportedly injured. More information as soon as it’s available. pic.twitter.com/bBAcOgqYxC

The man died shortly after in the hospital, and the woman remains in serious condition, according to authorities.