New technology Live911 will allow officers to hear 911 calls in real-time and respond to the scene faster.

MISSOURI CITY, Texas (KTRK) -- In Missouri City, the police department will be using a new technology that they said will make it safer for everyone the next time there is an emergency. They're the first police department in the state to use what's called Live911.

Traditionally, the details of a 911 call go through a dispatcher before being relayed to police officers in the field. They hear things like the location and details of an emergency secondhand, but Live911 will change that.

It's something the dispatch manager at the department started looking into about eight months ago. The technology was created by a company in California called HigherGround, Inc.

Success stories at departments out west made them want to bring Live 911 to Missouri City.

Lt. Rusell Terry is the department's public information officer. He said, "The difference now is officers in their car can actually hear the 911 call as it is taking place so nothing is missed."

"We wanted to be the first in the state of Texas to get it. Anything that can assist us in a better response time to the community we serve is outstanding. Anything with technology that helps us is a benefit to the organization as well as the citizens of Missouri City," said Lt. Terry.

Live911 was paid for through the city using taxpayer dollars. Missouri City Police Captain Brandon Harris said he looks forward to getting feedback about it from officers and eventually expanding the program. 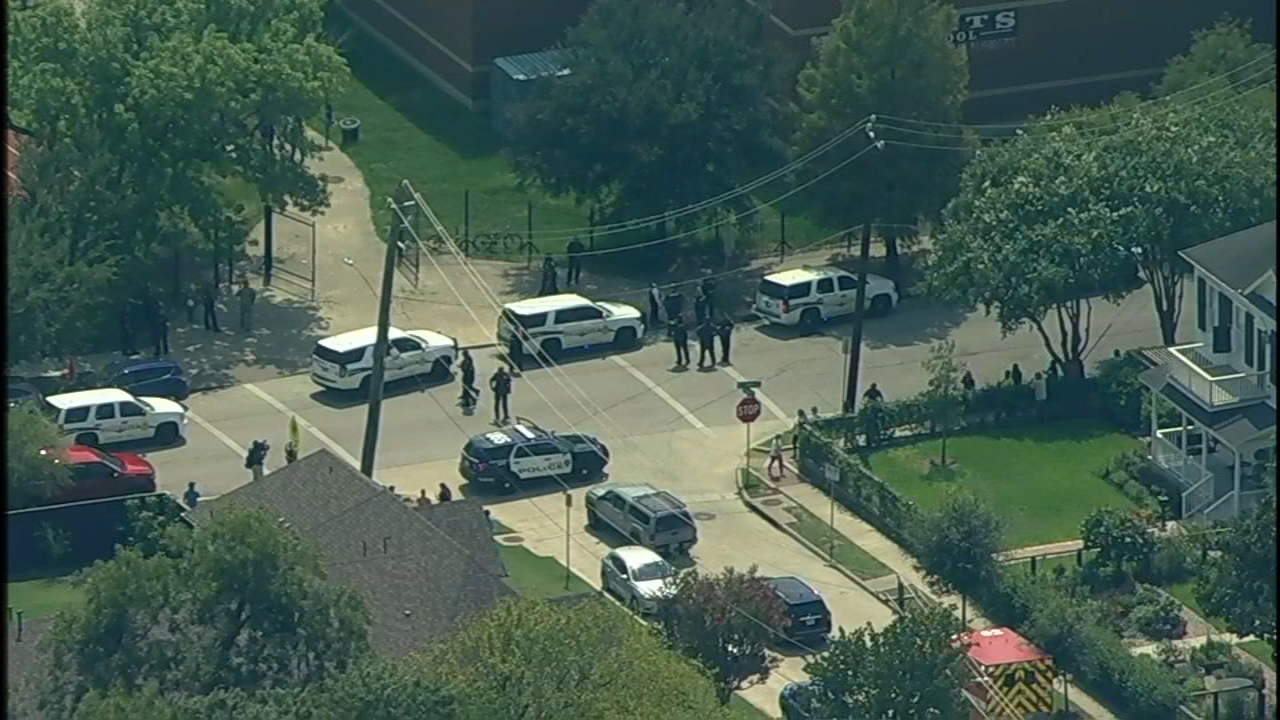 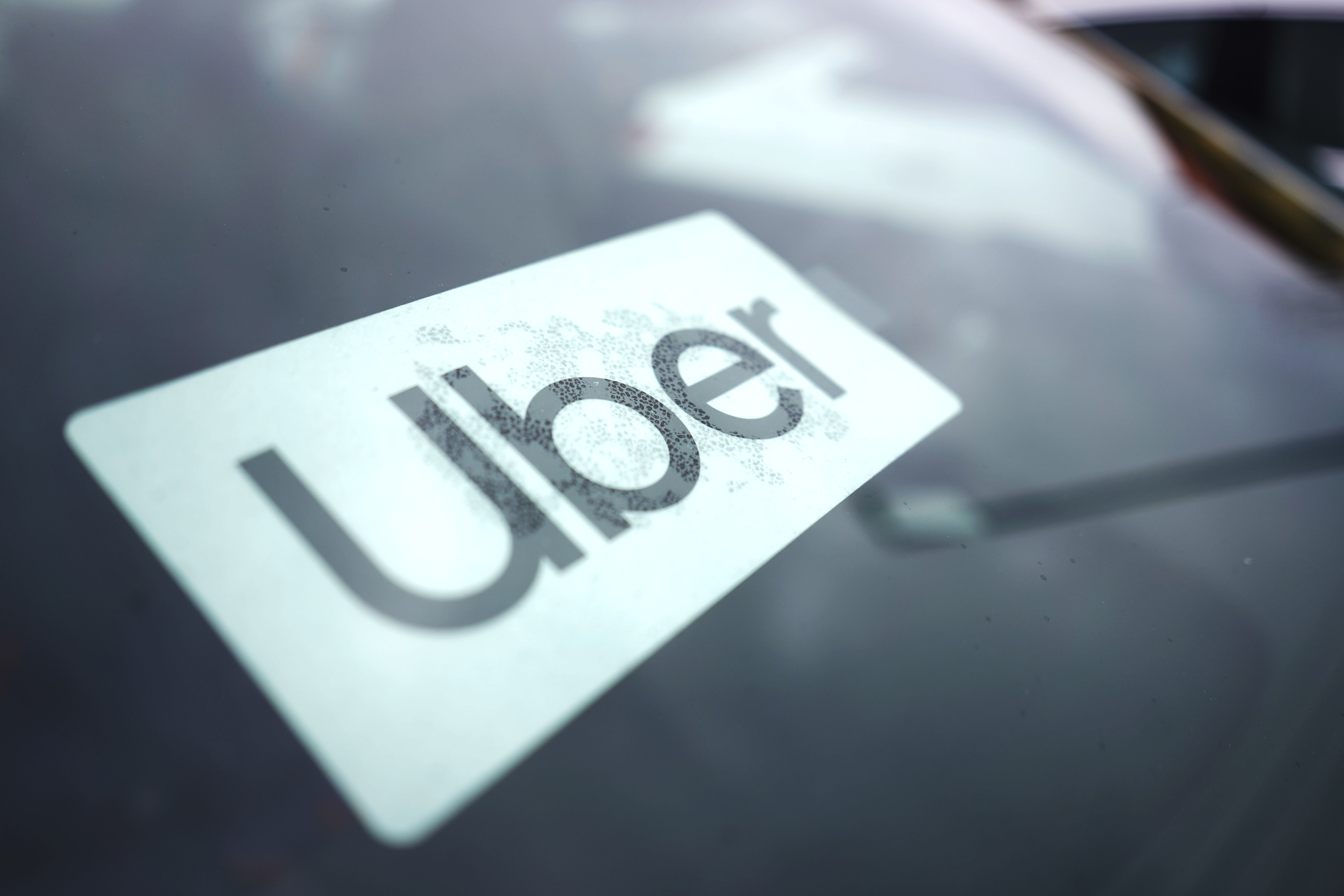 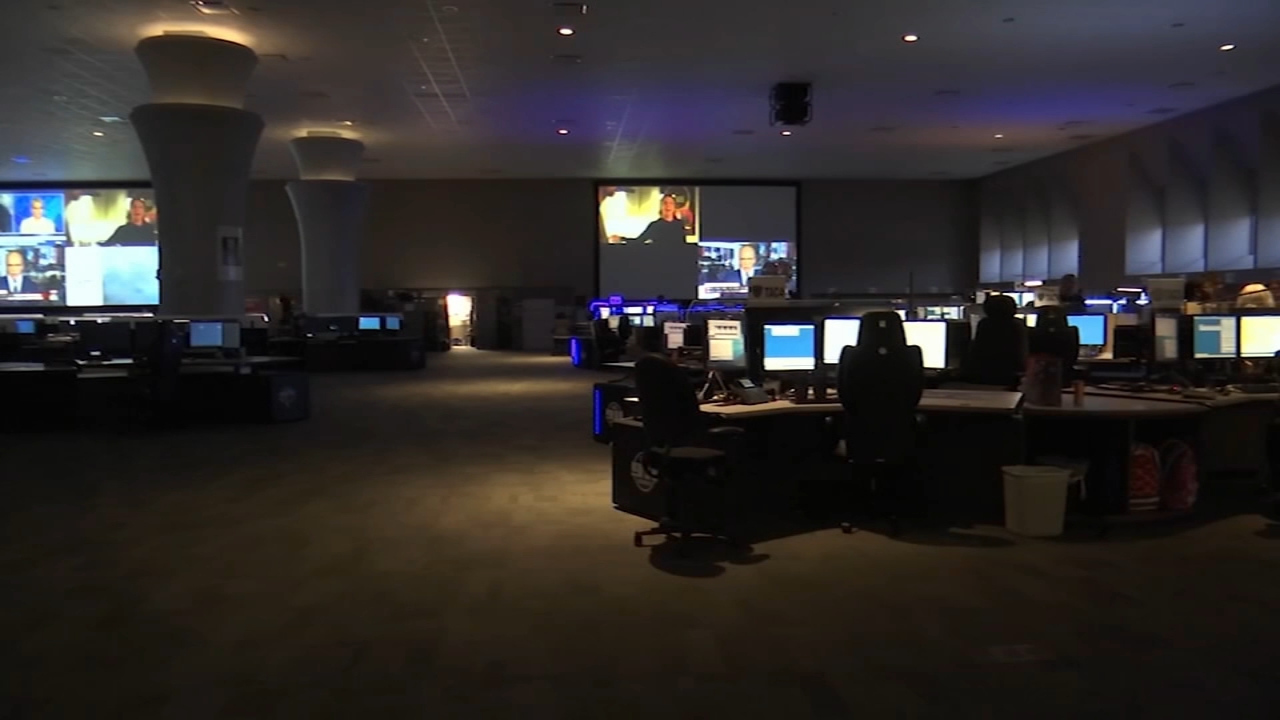