Houston civil rights pioneer Rev. Lawson explains how current protests differ from those of the 60s

KTRK
HOUSTON, Texas (KTRK) -- The protests we've been watching for the last few days are the largest we've seen in decades, perhaps since the death of Dr. Martin Luther King. Even in other police shootings or brutality like the Rodney King beating, we didn't see nationwide protests.

Protests have been ongoing across the country for nearly a week as the U.S. mourns the loss of George Floyd, a Houston man who died in the custody of Minneapolis police by "asphyxiation due to neck and back compression," according to an autopsy commissioned for Floyd's family.

ABC13 Anchor Melanie Lawson's father, Rev. Bill Lawson, pastor emeritus of Wheeler Avenue Baptist Church, has been watching the coverage with a great deal of interest and concern. He was very involved in the civil rights movement in the 1960's led by King. Rev. Lawson helped lead local sit-ins and marches to integrate the city of Houston. While he supports the protesters of today, he sees a big difference between then and now.

"I think the chief difference is that there was nonviolence in those early marches and demonstrations," Rev. Lawson said. "The sit-ins were college students and even those marches to Washington involved fairly well disciplined marchers."

Rev. Bill Lawson, who was very involved in civil rights protests, notes that although many things are very different, some haven't changed at all.

That discipline even included what they wore during a march: men in shirts and slacks and women in dresses.

13 Investigates: Most of Houston's protest arrests were locals

Lawson, who is now 91, says the violence back then came from the outside, from police and from white people opposed to integration.

Missing 22-year-old may have been injured in Liberty Co. crash 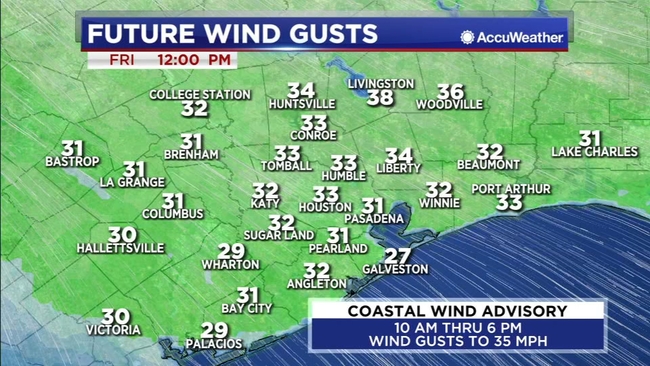