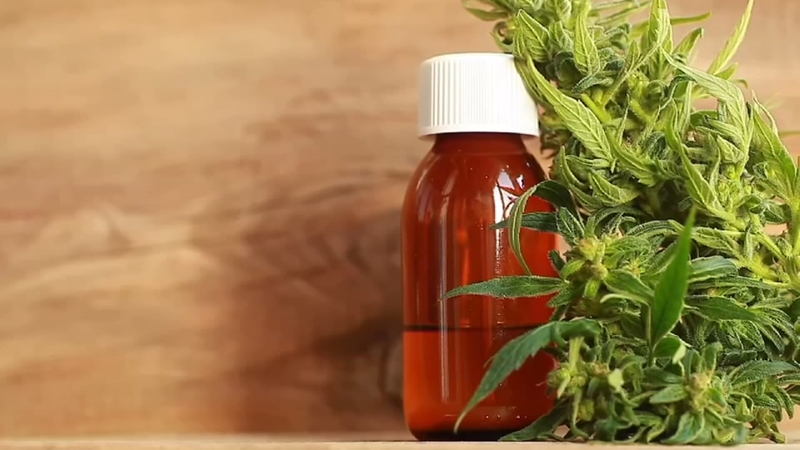 Currently, the only marijuana legalization law in Texas is the Texas Compassionate Use Act. In 2015, it legalized the sale of a specific kind of low-THC cannabis oil for epilepsy patients whose symptoms have not responded to federally approved medication.

Prospective patients must live in Texas, visit one of 17 state-approved doctors and get approved by a second doctor. There are five doctors in Harris County.

Rep. Ron Reynolds, D-Missouri City, and Sen. José Menéndez, D-San Antonio, have proposed House Bill 209/Senate Bill 90. The bills would create a comprehensive medical marijuana program in Texas. They would allow Texans with certain debilitating medical conditions to grow their own marijuana plants for personal use and would also create a licensing process for dispensaries and testing facilities.

Rep. Terry Canales, D-Edinburg, has proposed House Bill 551. It would allow Texans who can currently use low-THC medical cannabis under the state's Compassionate Use Act to possess marijuana concentrate.

Here are some other proposed bills people are talking about on the state and national level: