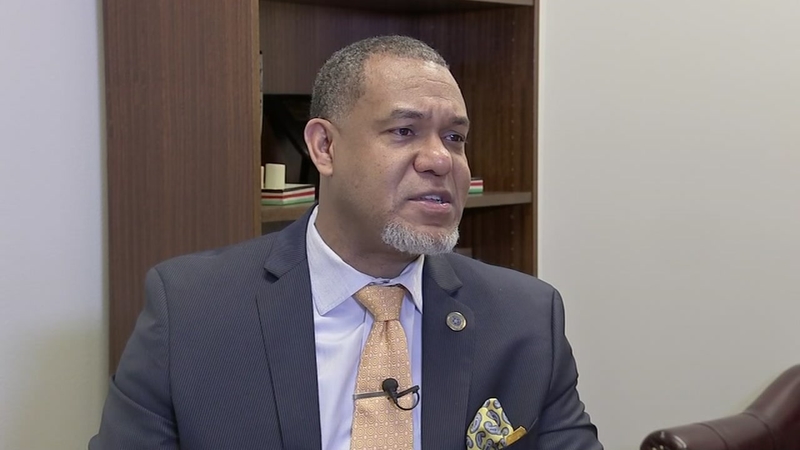 HOUSTON, Texas (KTRK) -- There's been talk for years about removing a confederate memorial from the grounds of the state Capitol.

Last year, a Houston man was even sentenced to six years in prison for attempting to blow up a confederate monument in Houston. But now, one state lawmaker has actually filed a bill to eliminate a state holiday that celebrates confederate heroes.

"It's a part of the history that you don't want to continue to remember," said State Representative Jarvis Johnson of Houston. "Everyone has had relatives that have done a dastardly deed, and I don't think it's necessary to embrace that aspect of our history."

Johnson says there is nothing heroic about the confederacy, and he thinks a holiday commemorating confederate heroes makes no sense.

"At the end of the day you chose to fight for an idea of keeping another human being in bondage," said Johnson. "We shouldn't celebrate that. Those are not heroes."

Previous versions of the bill, sponsored by other legislators, failed to make it to the floor for a vote. Johnson hopes his bill becomes law.