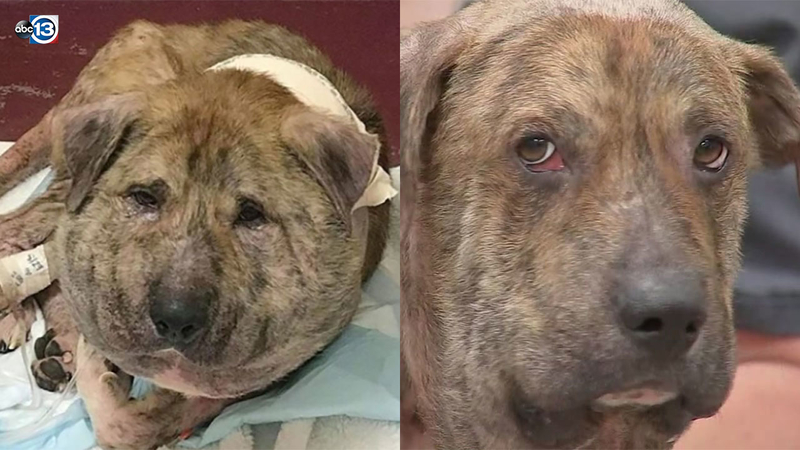 WASHINGTON DC (KTRK) -- A bipartisan bill has been introduced to make animal cruelty a federal felony.

"The torture of innocent animals is abhorrent and should be punished to the fullest extent of the law," Buchanan wrote on Twitter.

Abused dog on road to recovery with help from Aggie vets

The bill would make those convicted of "crushing, burning, drowning, suffocating and impaling" animals punishable by up to seven years in prison.

If passed, the bill would also close a loophole in a 2010 law that currently only punishes abuse seen in videos.

The Orlando Sentinel reports the bill was introduced in the past but was blocked by former Judiciary Chairman Bob Goodlatte.

Astros pitcher Lance McCullers Jr. has teamed up with Rescued Pets Movement to rescue thousands of animals this year.