Famous rapper, Curtis '50 Cent' Jackson, is certainly making his way around the Houston area just a few days after he announced his recent move to the city.

"I love NY, but I live in Houston now. I'll explain later," he wrote in a tweet last week.

Several fans have already reported running into 50, and they have the selfies to prove it. 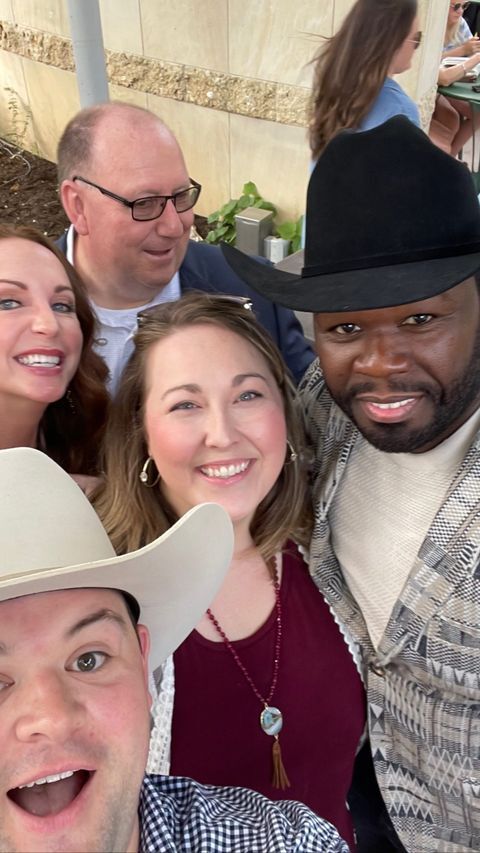 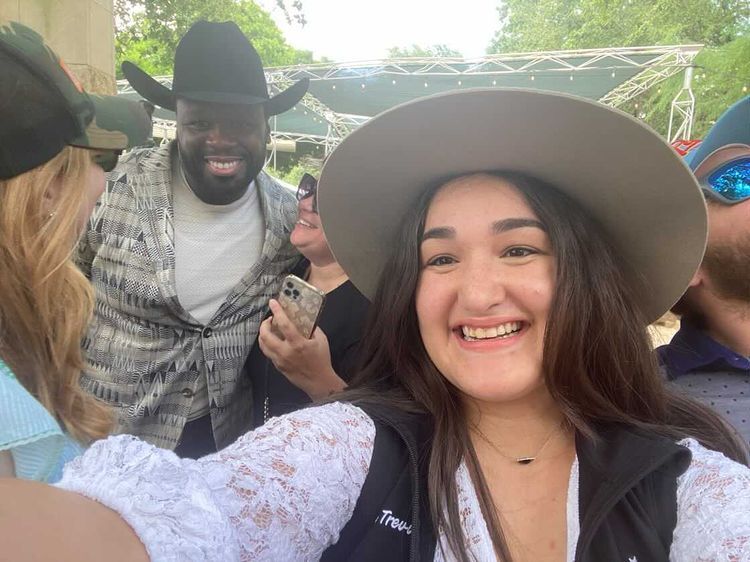 That's not the only thing he's been doing around town.

"When they told me I won, I almost fainted. I was really excited," said Jackson. "I am very proud of this."

According to Rodeo officials, Demetra and Frank Jones and Leticia and Stephen Trauber purchased 50's wine for a whopping $160,000.

"They told me everybody who's somebody in Houston is at the @rodeohouston," 50 wrote on Instagram. "I won reserve grand champion best in show."

For his first outing, 50 did well.

But it was also worth noting who took home the top honors.

Alexander Valley Vineyards was crowned the Grand Champion Best of Show for its wine that sold for $200,000. It was purchased by Lisa Blackwood, Randa and Ray Gilliam, Julie and Alan Kent, and Kristina and Paul Somerville.

Jackson was recently welcomed to the city with a series of laughable photoshopped memes made by Houston residents which appeared to place him at different landmarks around town.

Back in 2020, Jackson was visiting the Bayou City to promote his champagne, Le Chemin du Roi.

Rapper-entrepreneur 50 Cent certainly made himself at home in Houston. Here's what happened when he arrived at the popular Turkey Leg Hut.

During a promotional tour, 50 Cent drops a few surprises about who he's friends with.