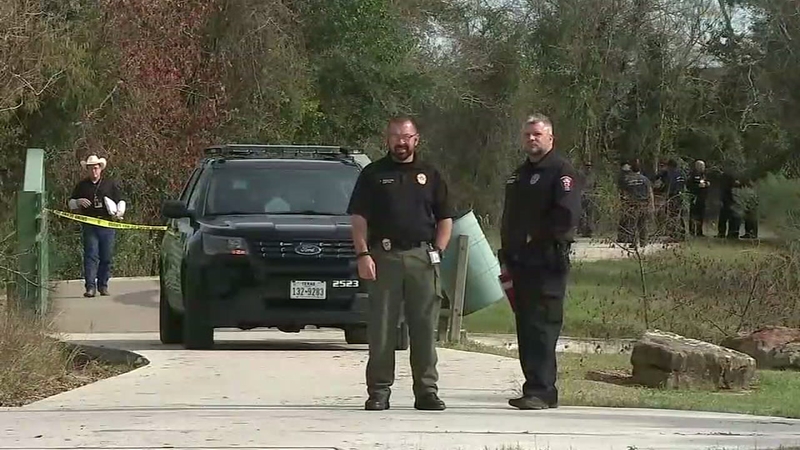 4 teens found dead in this park in 2 years

On Tuesday, police were there again, the fourth time a teenager has been found dead in the last two years, according to Missouri City police.

The latest discovery has joggers like David Coleman feeling uneasy.

"It's scary," Coleman said. "It's frightening."

The latest victim has now been identified as 16-year-old Eduardo Eguia. Police say the teen was shot in the stomach. His family last saw him on Saturday.

"There's a lot of woods out here, so you know if something happened, you could be out here for some time before someone would know," Coleman said.

The medical examiner has not said how Eguia died, but police are treating it as a homicide.

"My prayers go out to the family of the victim," Coleman said.

ABC13 was at the park in June 2016 when Estuar Quinonez, just 16 years old, had been shot several times. Police said the man charged in his murder, Douglas Alexander Herrera-Hernandez, went by the name "Terror" and is an MS-13 gang member.

In September of this year, 19-year-old Michael Lee Johnson was also found dead. Missouri City police said they're hoping to close this case soon, but now they're also trying to solve Eguia's killing.