Helena Lane's parents are both deaf, so they didn't hear when the gunshots happened. They're suing the apartment complex for failing to protect them and notify them of the ongoing crime.

HOUSTON, Texas (KTRK) -- The parents of a 3-year-old who was shot at an apartment complex in Houston have filed a lawsuit against the building, as their daughter continues to recover in the hospital a month after the incident occurred.

Helena Lane was struck in the head by a stray bullet on April 26, while she was strapped in a car seat in the back of her mother, Martha Lebby's car.

Frederick Lane, Helena's father, and Lebby are both deaf, but they still sat alongside their attorney Friday afternoon as they announced their plans to sue The Palms Apartments on Cypress Station Drive.

"We're deaf, we didn't hear any of the gunshots," Lane stated.

Lane had just stepped out of her car to drop trash in the dumpster at their apartment complex. Her 5- and 3-year-old daughters were still in the car when the shooting unfolded.

"I dropped off the trash and I looked back and all I could see was just red everywhere. I didn't know what happened. I just ran to get my husband, I was screaming for help," stated Lane.

In the lawsuit, the family makes a premises liability claim, citing a failure on the behalf of the apartment complex to protect them and notify them of the known risks considered the ongoing crime.

"This particular apartment complex, based on our investigation, has high degree of violent crime that has been happening there," said Muhammed Azziz, the family's attorney.

Based on reports obtained from police, the lawsuit notes that in the last three years there has been nearly 2,500 calls to police, 134 incidents reported, 41 assaults and 85 reports of gunfire.

The apartment complex had no comment Friday about the lawsuit, but said it is making sure the property is safe.

Helena remains hospitalized and faces a tough road to recovery. 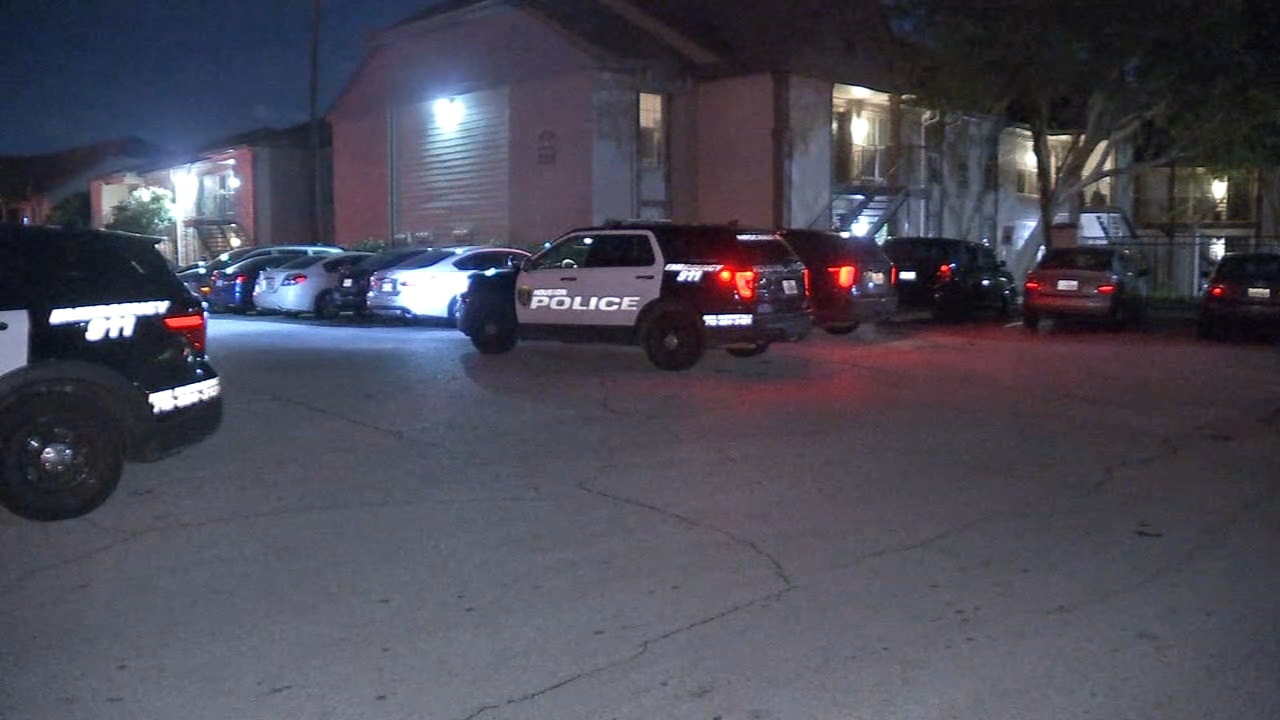