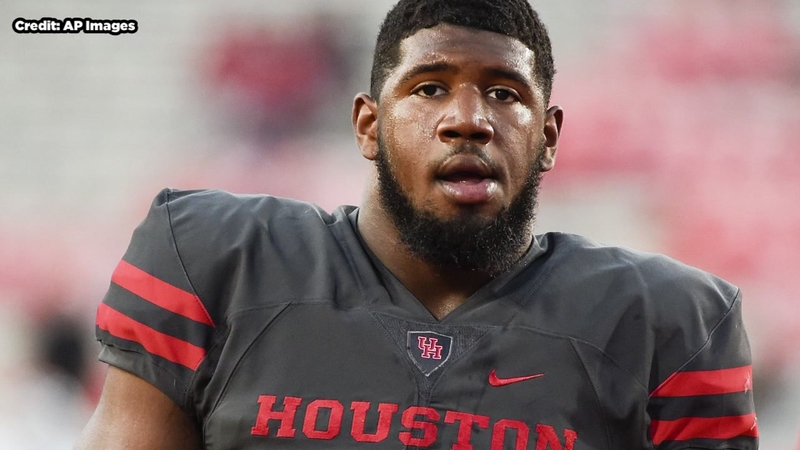 What to know about Ed Oliver

HOUSTON, Texas (KTRK) -- Ed Oliver is ascending to the pros after showing how much of a stud prospect he was at Westfield High School and then University of Houston.

Even before the start of 2018 season, ESPN named Oliver the best player in college football. As the defensive tackle entered his junior season for the University of Houston, he had already declared his name for the 2019 NFL Draft.

And on April 25, the night of the first round of the NFL Draft, Oliver is heading to the Buffalo Bills as the No. 9 overall pick in 2019.

The Westfield High School grad was the first five-star recruit to commit to a non-Power Five school.

Check out the video above to get insight on the 6-foot-3, 292 pound lineman.