KTRK
HOUSTON, Texas (KTRK) -- An investigation is underway after a 16-year-old boy died in a daytime shooting in southeast Houston.

According to the Houston Police Department, the shooting happened at 4840 Jarmese St. near the South Loop and Cullen Boulevard at around 1:30 p.m. on Monday. The teen was rushed to the hospital where he later died.

Patrol officers are on the scene of a shooting at 4840 Jarmese St. One male was transported by ambulance to a hospital. CC1 #hounews

According to Lt. Larry Crowson with HPD, several people were inside a room when people outside heard a gunshot.

"The people who were in the room all ran out and left the victim behind," said Crowson.

According to witnesses, the victim was shot in the back of the head while with friends. It is possible the weapon accidentally discharged while being handled.

Crowson said investigators are working to determine if this was an accidental shooting or if this could be considered a homicide. No suspect information has been released.

Anyone with information in this case is urged to contact the HPD Homicide Division at 713-308-3600 or Crime Stoppers at 713-222-TIPS.
Report a correction or typo
Related topics:
houstondeadly shootinghouston police departmentfatal shootinggun safetygun violenceteen shotteen killedshootingteenagerteenagersinvestigationguns
Copyright © 2021 KTRK-TV. All Rights Reserved.
TEEN KILLED 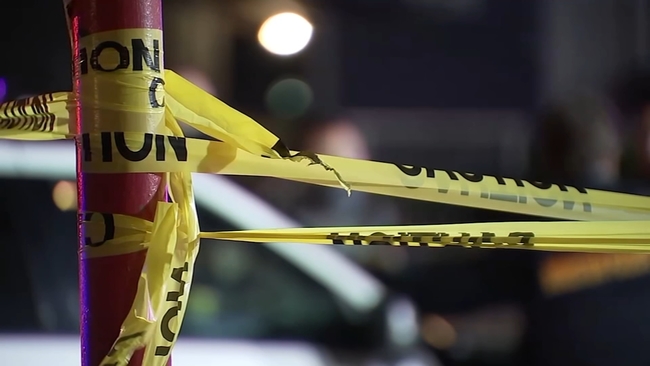 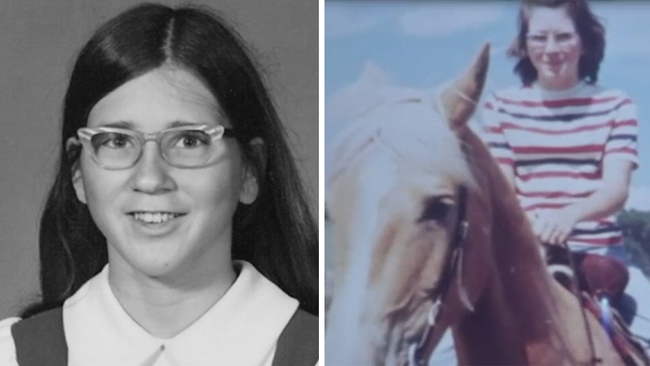