KTRK
HOUSTON, Texas (KTRK) -- Police are looking at the possibility of multiple suspects in a deadly shooting that targeted three teens in a southeast Houston apartment complex overnight.
Houston Police Department reported the shooting at around 10:30 p.m. Thursday in the area of Selinsky Road near Sesame.

The three teens - a 13-year-old, 14-year-old and a 17-year-old - were taken to Memorial Hermann Hospital. The 13-year-old was shot in the head and died at the hospital.

"So it was multiple, you know like 'pop, pop, pop,'" said an eyewitness viewer, who asked to remain anonymous.

The witness said he saw the teen take his last breath.

The eyewitness said it was a tense situation as he sat there next to him.

"They ran away and I went to that little youngster. They started shooting some more and everybody else was gathering around," he continued.

He said he stayed with the teen whispering in his ear to hold on.

"I was telling him let's pray, let's pray and hold my hand," he said.

The eyewitness said he held on to him until he was gone.

"He was bleeding too much and he kinda took his last breath and he kind of left," he said.

The other two victims are expected to survive their wounds.

"We need at least a lead or clue that may know what happened out here," said HPD Lieutenant Meeler. 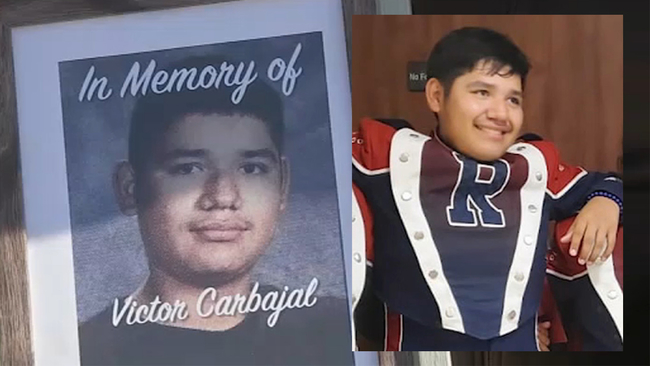 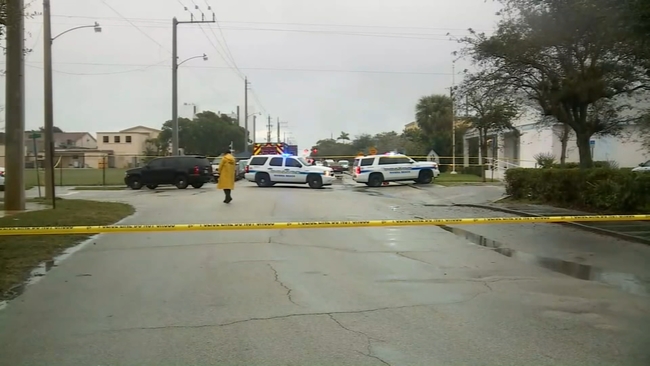