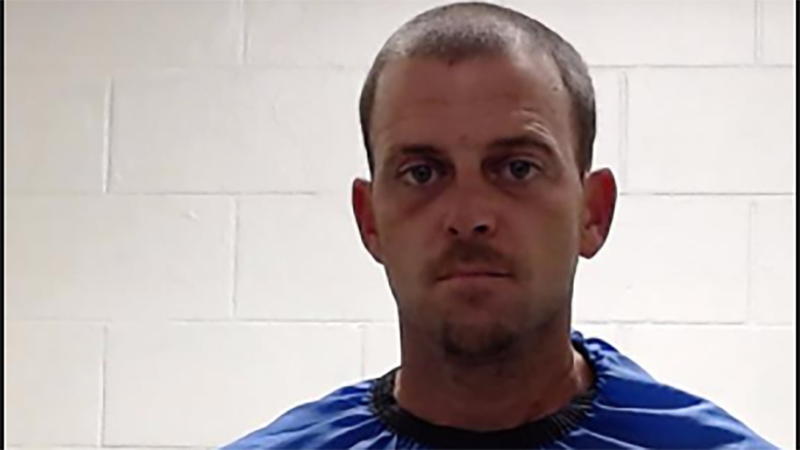 Man charged in dragging death of 60-year-old in Liberty Co.

LIBERTY, Texas (KTRK) -- A man is accused of killing his mother's boyfriend during a disturbance in Liberty County.

Deputies said on Saturday at 10 p.m. they responded to a call of a burning pickup truck on CR 2741 just north of Rye, Texas. Once they arrived, they found 60-year-old Roman Rodriguez dead behind the burned-out truck.

According to investigators, Rodriguez was involved in a relationship with the mother of the suspect, 37-year-old Robert Hoffpauir. Investigators said there was some sort of domestic disturbance in which Hoffpauir physically assaulted Rodriguez, tied a tow strap on him, connected it to his truck, and dragged him down the road for about a mile.

Liberty County said it is waiting to hear from the medical examiner's office for more on Rodriguez's cause of death.