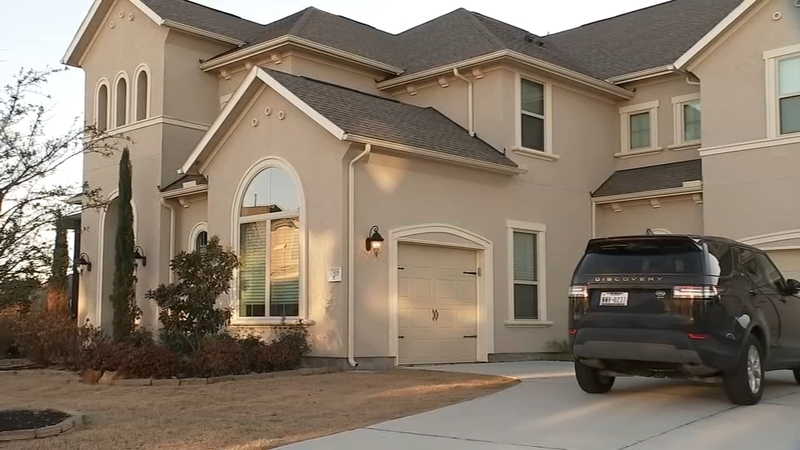 The Justice Department indicted 37-year-old LaDonna Wiggins with bank fraud, making a false statement to a bank and money laundering.

LaDonna Wiggins, 37, is now facing up to 30 years in federal prison after she allegedly used #CARESAct funds for lavish personal purchases.

Court documents state she bought 2 homes, built a pool, spent over $36k at Amazon, about $5k at Helzberg diamonds and the list goes on: pic.twitter.com/y03Z4KGhgY

The video above breaks down the previous fraud cases regarding the CARES Act as well what's going on now with funding that is supposed to help small businesses struggling during the pandemic.

Wiggins appeared before a U.S. Magistrate on Tuesday.

Her attorney issued a statement on Wednesday, proclaiming her innocence. It read, in part: "We are very disappointed to learn that the government has decided to pursue criminal charges against our client, LaDonna Wiggins, after our repeated requests to sit down and discuss this matter with them. Ms. Wiggins is innocent of the charges brought against her in a nine-count indictment, as well as any and all allegations of wrongdoing which the government has lodged against her. Contrary to their allegations, Ms. Wiggins is a highly successful, young, African American business woman who has cultivated several thriving local businesses and is an upstanding member of and asset to the Houston community."

The attorney's statement went on to say they would take the matter to trial by jury.

If convicted, Wiggins faces up to 30 years in federal prison and a possible $1 million maximum fine.

Lee Price III is accused of spending $1.6 million in CARES Act money on a Lamborghini Urus, which starts at a price of about $207,000, and a Rolex watch. He also allegedly spent thousands at strip clubs, among other things.