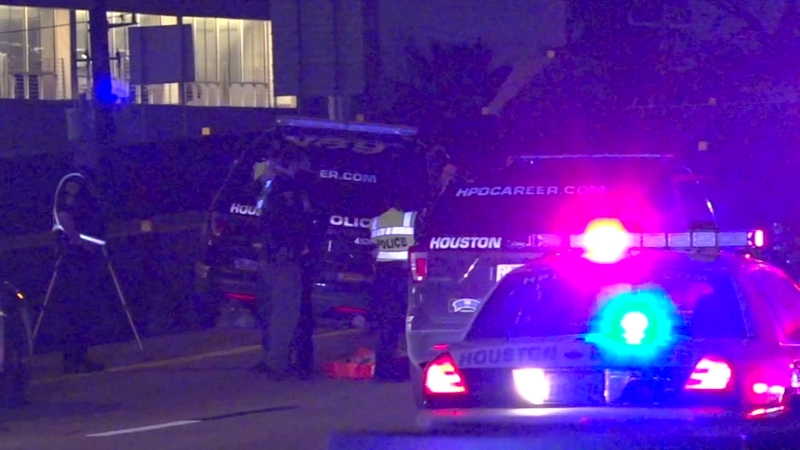 An officer had closed off lanes of the freeway for the stalled vehicle when a black Camaro slammed into the cruiser, according to Houston police.

The officer involved was transported to a hospital with minor injuries. The driver, a juvenile, was arrested on pending DWI charges.

Authorities reported a drop of up to 50% in the number of DWIs in 2020 during the COVID-19 lockdown. The number of drivers charged with DWI were quickly catching up to 2019 statistics as the lockdown lifted.