1-year-old dead after accidentally being run over in northwest Houston, HPD says

HOUSTON, Texas (KTRK) -- A 1-year-old child has died following an accident on Saturday in northwest Houston, according to the Houston Police Department.

The video above is from ABC13's 24/7 Live Streaming Channel.

The accident happened in the 4300 block of Oak Shadows near Goldspier.

HPD says that the child, a pedestrian at the time, was struck by a vehicle.

According to HPD, the mother's boyfriend was said to have been behind the vehicle's wheel at the time.

The child was taken to the hospital, where she was pronounced dead, HPD said.

It is unclear how the driver hit the child at this time.

As of Saturday, HPD said no charges were filed.

Mother suffering from postpartum charged in deaths of children 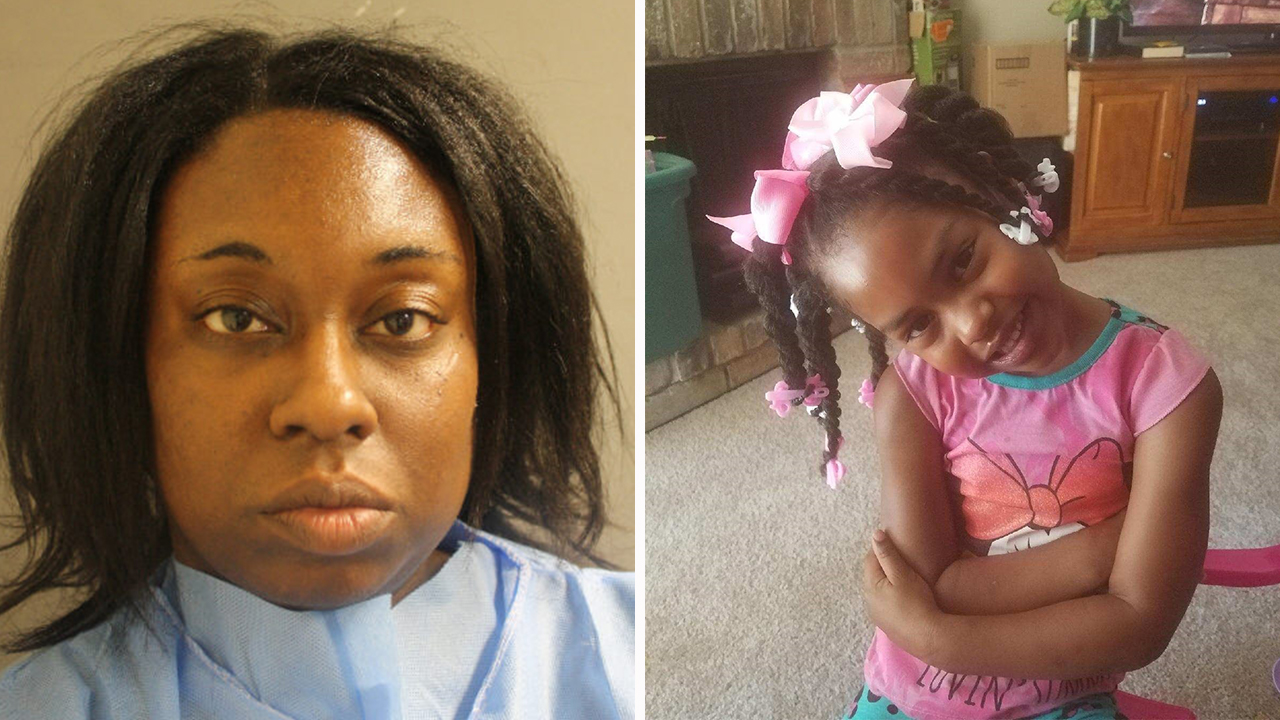