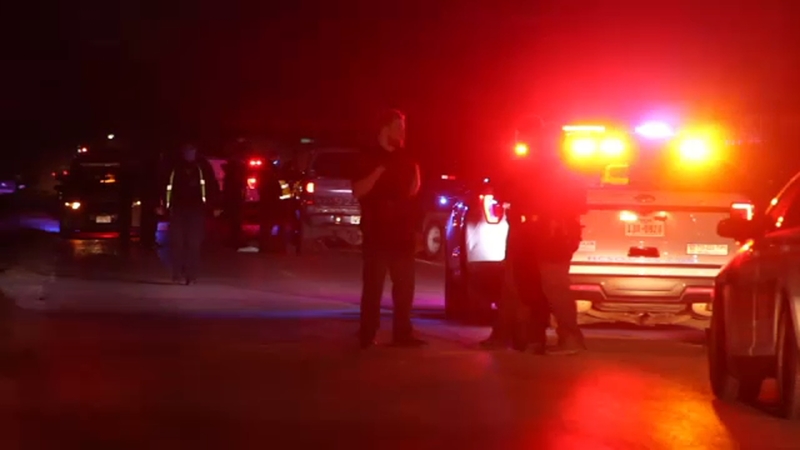 HARRIS COUNTY, Texas (KTRK) -- Authorities are looking for the driver of a damaged car after they hit and killed a man Friday night as he was trying to direct traffic in north Harris County.

The hit-and-run crash happened around 9:15 p.m. on Gulf Bank Road near Glenda Street just west of Hardy Toll Road. The victim was directing traffic as another man was attempting to pull a truck and trailer into a driveway along Gulf Bank when he was struck, according to the Harris County Sheriff's Office.

The 75-year-old man died at the scene and the driver who hit him did not stop, deputies said.

Deputies say the suspect's purple Nissan was damaged in the crash and is missing a left-side mirror.