HOUSTON (KTRK) -- Use this list to get you through Meatless Fridays during Lent! We asked ABC13 viewers for their favorite seafood restaurants, and there are the top 10:

When it comes to eating fish on Fridays, give Pappadeaux a try! It's seafood with a Cajun flare. It's one of the largest franchise in the Pappas family's company, and Houstonians have a dozen Pappadeaux locations to choose from. Make sure to join their e-Club to get special offers and deals sent straight to your inbox.

Also from the Pappas family is the second favorite among ABC13 viewers. Pappas Seafood House serves up traditional fresh seafood entrees. There are five of these around town to choose from! Just like Pappadeaux, make sure to sign up for their discounts and special offers emails.

The two Houston area Truluck's locations pride themselves on serving only fresh seafood. Each day their boats go out into the Gulf of Mexico, set their traps, and catch the crab. They then return to their Florida fisheries where they cook the crab, size them and pack them in ice. Then they're off to the airport and to the restaurant from traps to your table in less than 24 hours.

In 1996, a third generation commercial fisherman and his wife opened their first restaurant called Bluewater Seafood. Now there are three locations in the area. Join their e-Club and you'll get $10 off your first visit!

If you're out on the water in San Leon, dock your boat at Topwater Grill and try out some of our viewers' favorite seafood. Bring your fresh catch too - if you hook it, they'll cook it! Don't worry, if the fish aren't biting, they have plenty of fresh entrees to choose from!

If you're looking for a fried fish restaurant, Golden Seafood House is your place! There are 3 locations in the Houston area. Viewers say the food is fresh, clean, and inexpensive. What more could you ask for?

The Monument Inn in La Porte has been in business since 1974. If you're really hungry, try their all you can eat offer. They'll serve cold boiled shrimp, oysters on the half shell, fried catfish, shrimp, oysters, stuffed crab, french fries, dinner rolls, and cinnamon rolls until you say stop. The special is everyday for $39/person.

San Giacinto Gaido first opened the doors to his Galveston restaurant in 1911. The staff still peels their Gulf shrimp, shuck their Galveston bay oysters and fillet their fresh fish, by hand, the same way SG did more than 100 years ago. Over the years, Gaido's has seen a fair share of celebrities and presidents dine at their restaurant.

There are two Eddie V's locations to choose from - one in River Oaks and the other in CITYCENTRE. The upscale restaurant is known for its fresh seafood with more than a dozen different entrees to choose from, as well as hand cut steaks. There's also live jazz in the V Lounge.

You'll know you're at the right place when you see the boat-shaped restaurant. That's the reason Captain Tom's is known by the regulars as The Boat. There's usually a full house at The Boat, but that means the food is good! 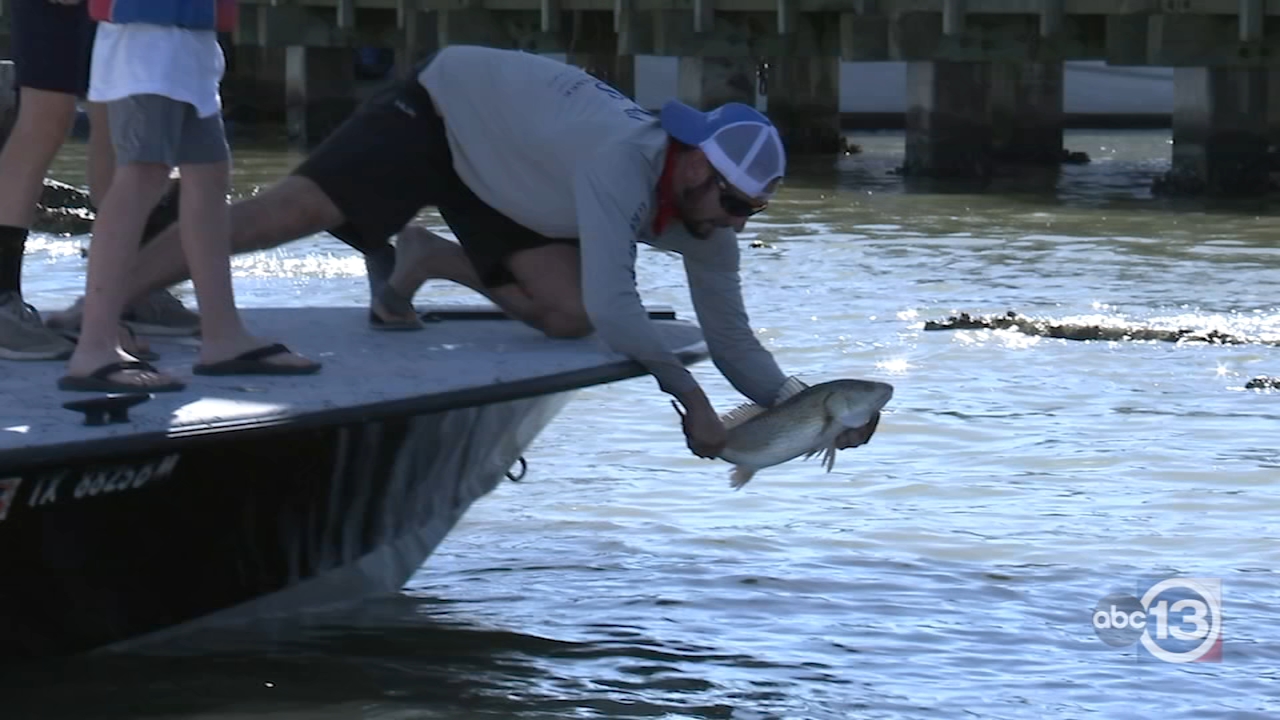 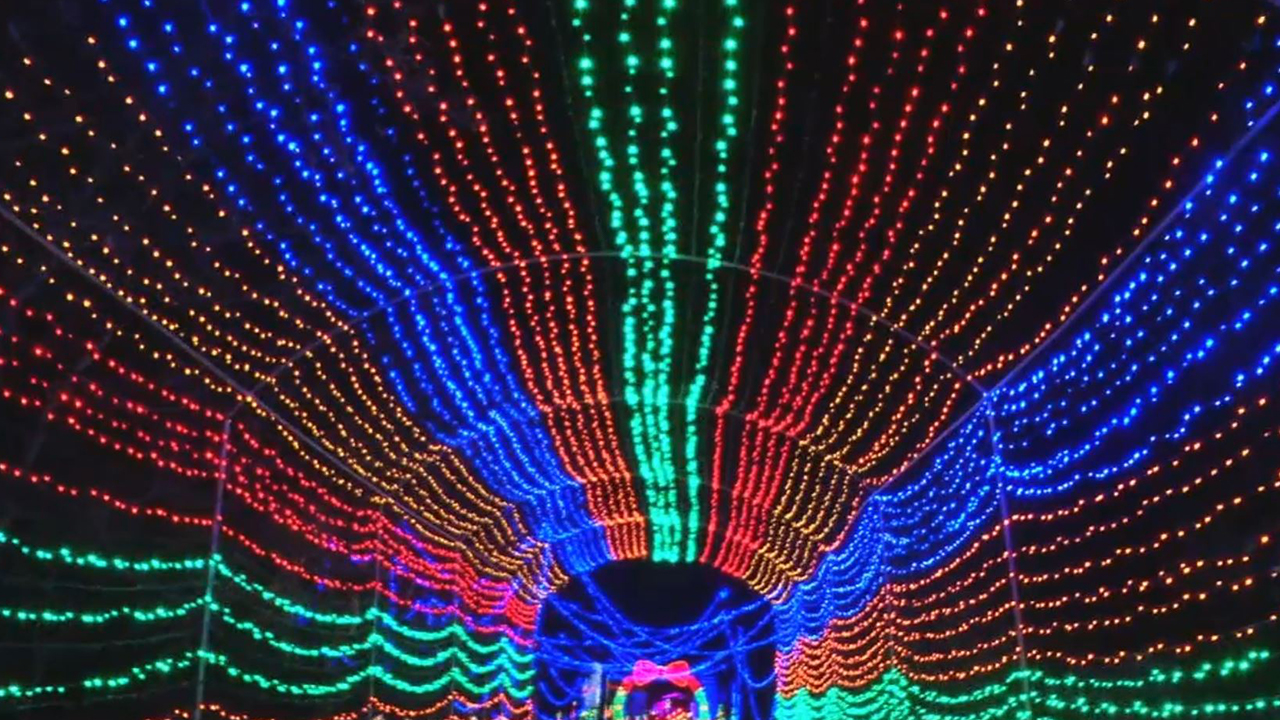 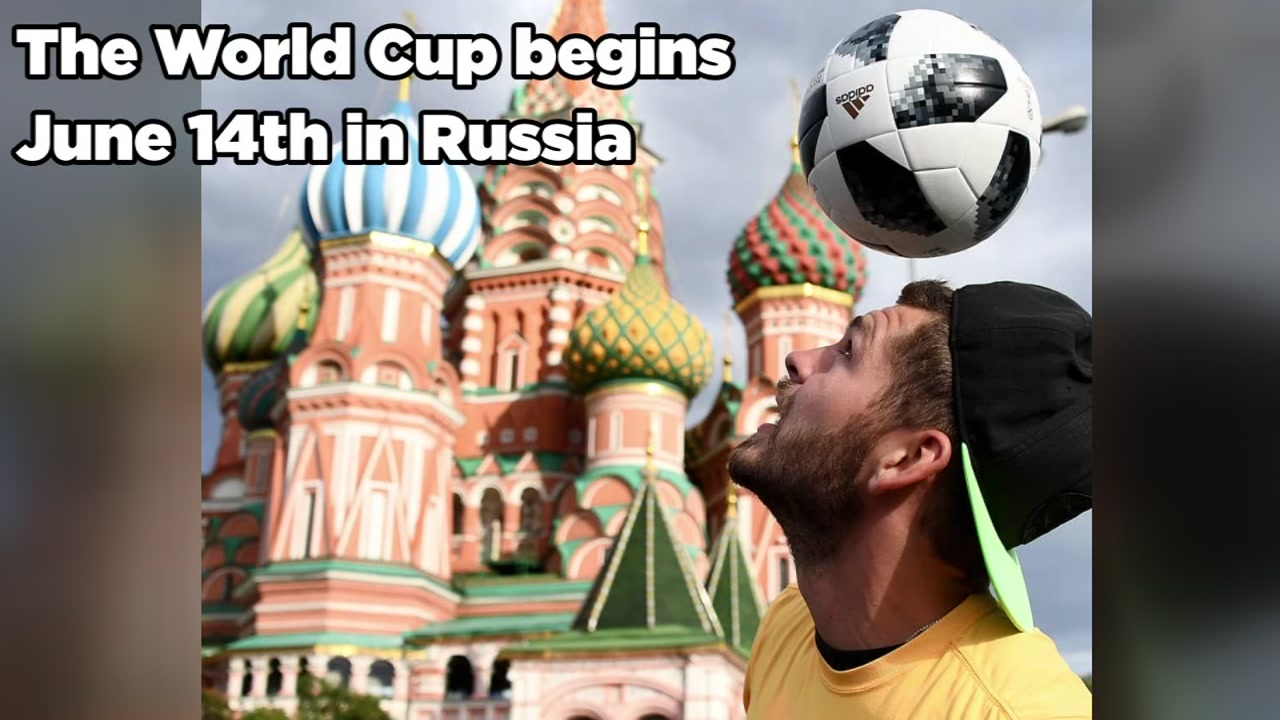 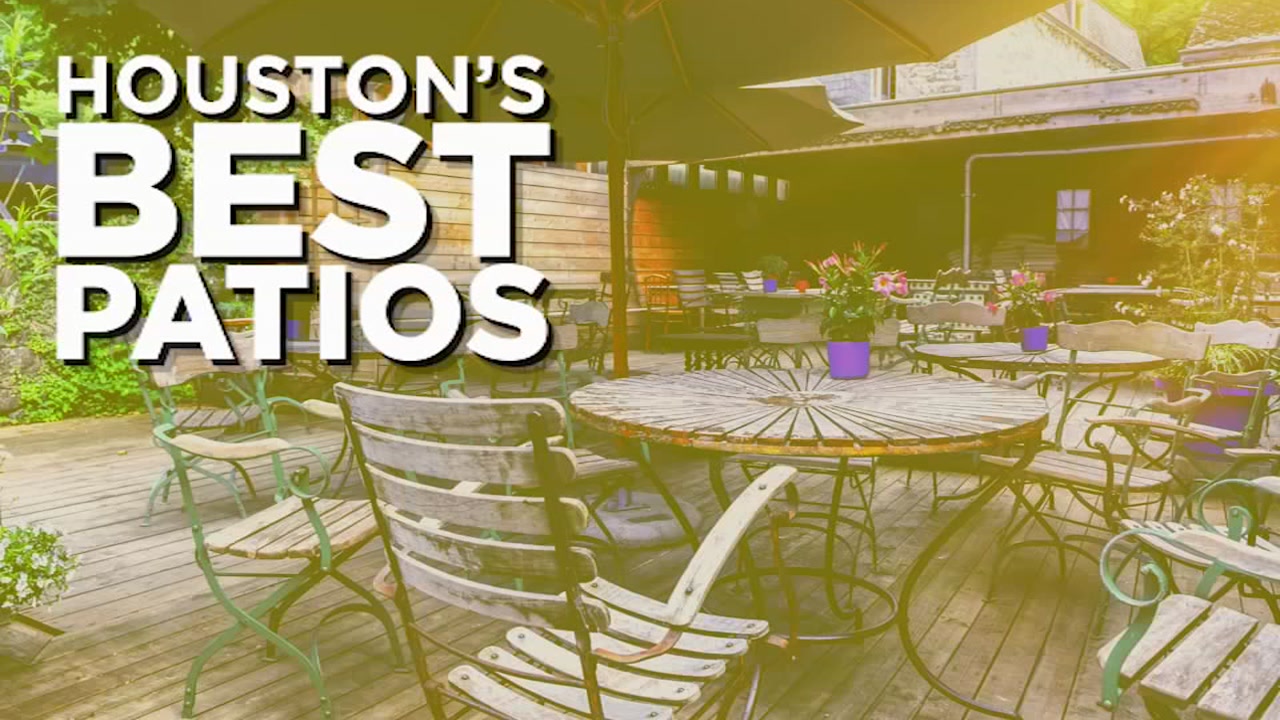