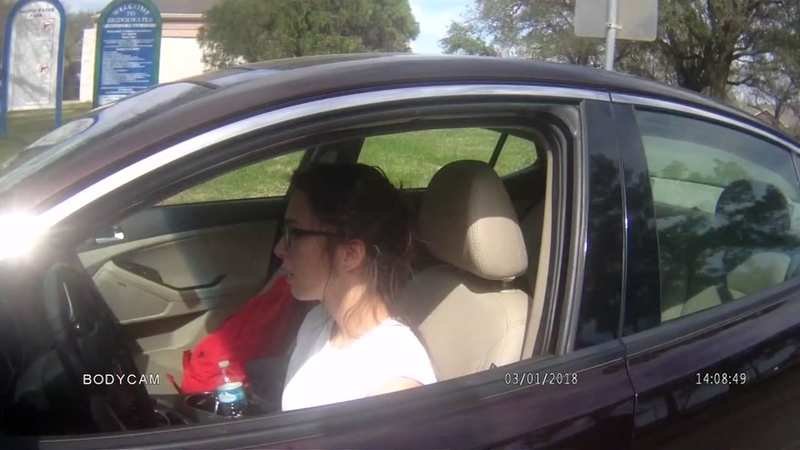 KATY, Texas (KTRK) -- A young wife and mother says she was raped by a jailer in the Harris County jail after a questionable arrest related to possession of a small amount of marijuana. 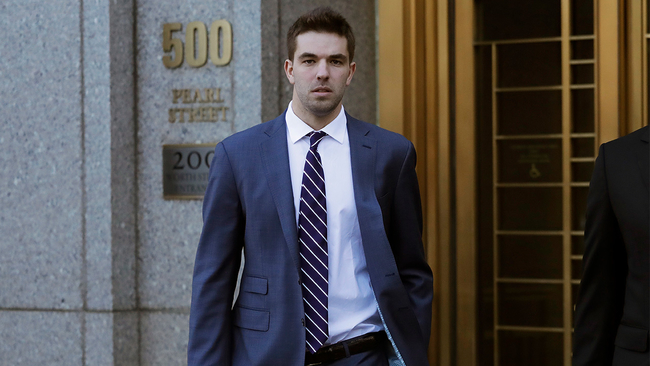 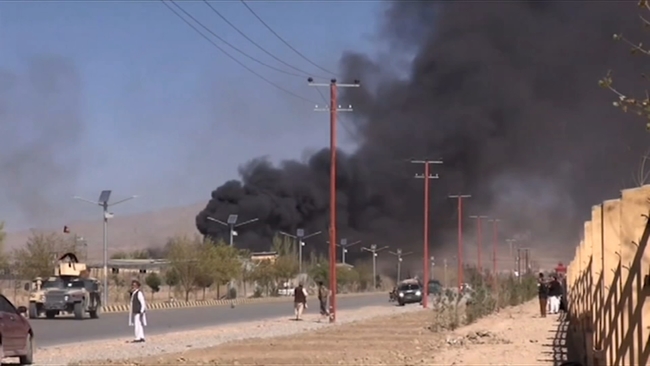