The waves on Zuma Beach in Malibu, California, turned black Thursday as a river of mud from the Woolsey Fire burn scar rushed into the Pacific Ocean.

MALIBU, Calif. -- Rainfall in Southern California sent a torrent of mud rushing into the Pacific Ocean from the Woolsey Fire burn scar Thursday.

Eyewitness video captured on Zuma Beach showed the raging river of mud flowing out of nearby Zuma Canyon. The mud turned the waves crashing back onshore distinctly darker.

"I can't explain to you the force of this water that's flowing right now," Instagram user MalibuCouture said as she watched the mud flow into the sea. "It's all coming from the hillside."

A mudslide closed Pacific Coast Highway and other roads in and around Malibu, where heavy rain loosened hillsides scarred by last month's wildfires.

At least one vehicle was stuck in the muck on PCH and multiple accidents were reported on flooded Los Angeles-area freeways as the storm moved through Thursday.

The Woolsey Fire broke out on the afternoon of Thursday, Nov. 8. Now 100 percent contained, the fire charred nearly 97,000 acres in Los Angeles and Ventura counties, destroying 1,500 structures and killing three people, according to CalFire. 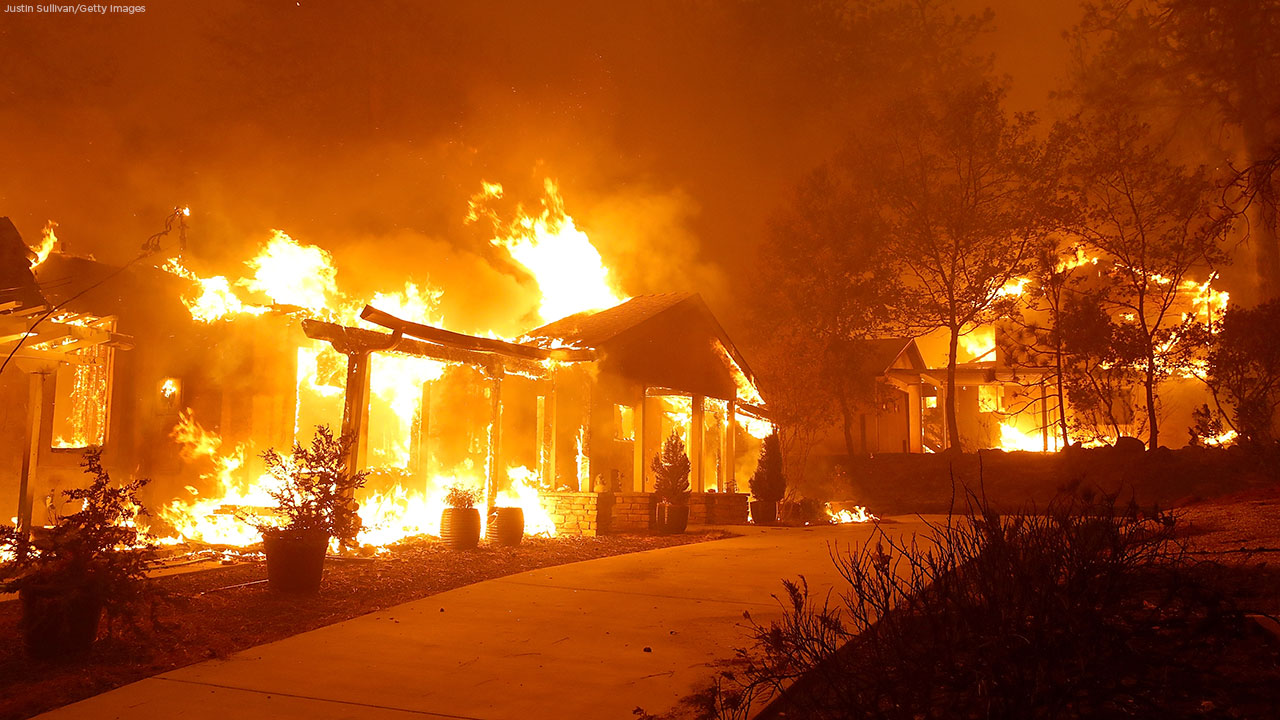 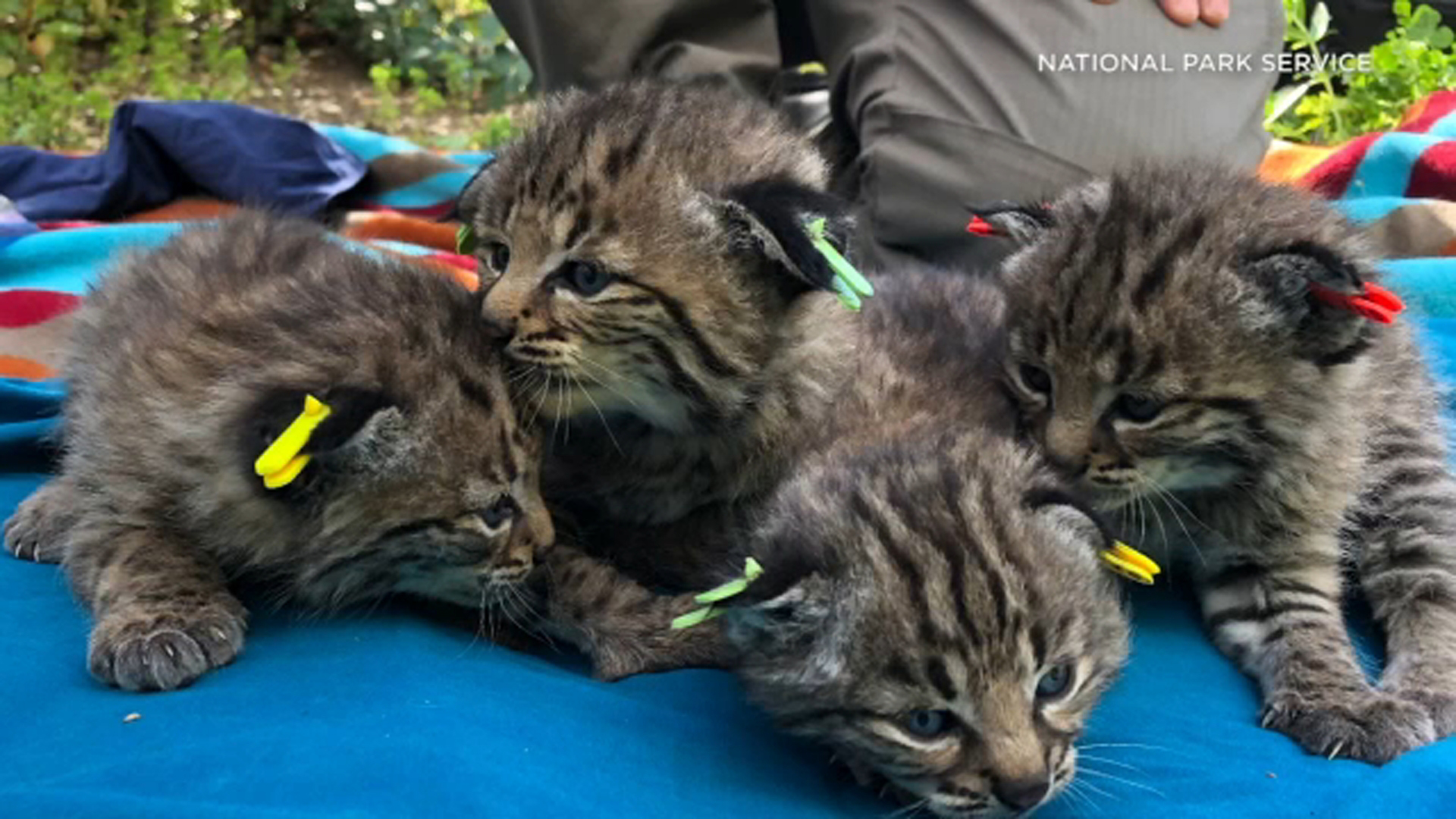 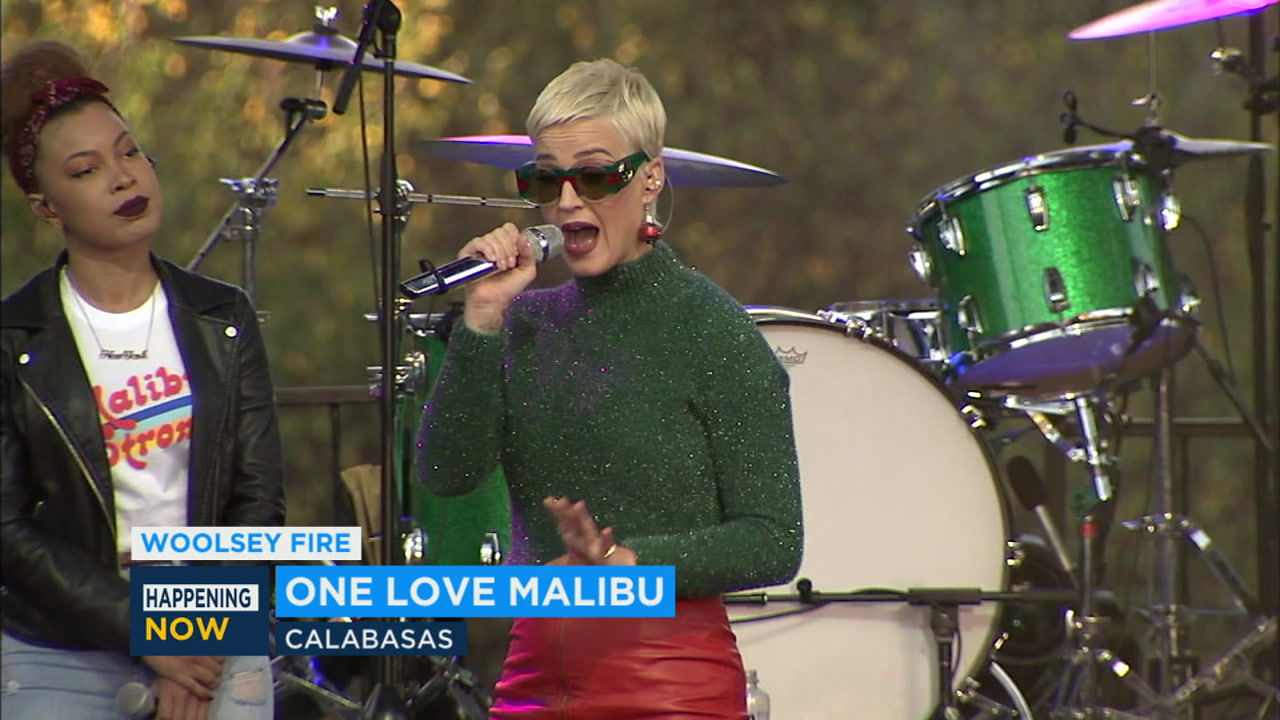