The love of one man's life is gone as he lies in a hospital bed after a suspect out on parole changed their lives forever. Here's what happened.

HARRIS COUNTY, Texas (KTRK) -- A woman in her 50s is dead after authorities say someone stole an 18-wheeler that crashed into a mobile home in northwest Harris County.

According to officials, it all started when they received a call for an auto-theft at about 10:40 p.m. Monday after a big rig was stolen at 14700 Sommermeyer.

The big rig was stolen from a local trucking company in the Hempstead Highway and Gessner area, about 10 miles away from the crash scene.

The 18-wheeler was equipped with a GPS tracking system, allowing Houston Police Department units to find it.

When police arrived, the suspect was still inside the 18-wheeler and led officers on a brief chase.

The suspect has been identified as 39-year-old Eric Black.

Black jumped out of the moving truck before it crashed into the house, police say. He was taken to the hospital to be treated for minor injuries.

WATCH: Surveillance video captures crash and aftermath of suspect, including being tackled by police

Police told ABC13 four people were inside the home at the time of the crash.

One woman inside the home was listed as missing, but officials later confirmed she died.

One man was trapped underneath the 18-wheeler when officers arrived.

His brother identified him as Jeff Conyers and said that the woman who died was Conyers' wife.

Firefighters worked quickly to fix poles around the home to keep them from falling while they saved Conyers. He was transported to the hospital with severe injuries, but is expected to survive.

Two other men inside the home were not injured.

According to police, Black has a long criminal history and was out on parole for evading with a motor vehicle at the time of the 18-wheeler theft.

Black is facing murder and reckless aggravated assault charges, both of which are felonies that together carry a minimum of 25 years in prison to a maximum of life.

The Harris County District Attorney's Office plans to ask a judge to put the suspect on a no bond.

A GoFundMe page has been set up to help Conyers. 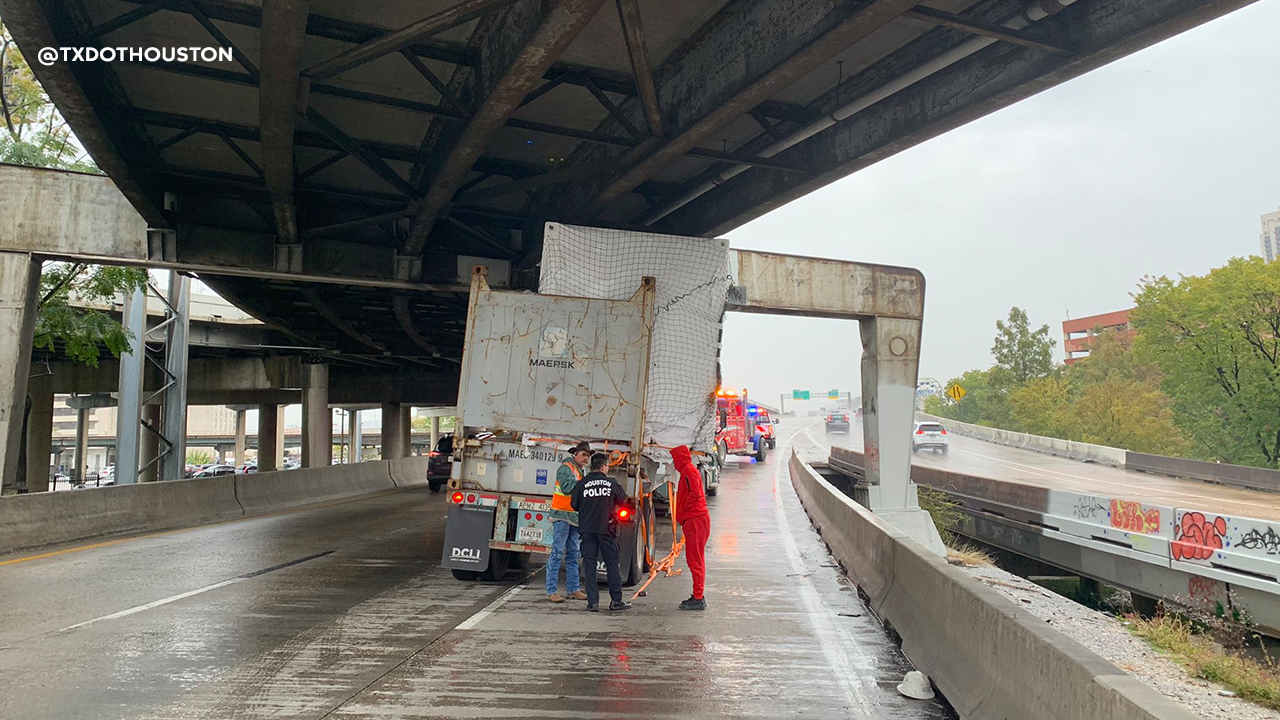 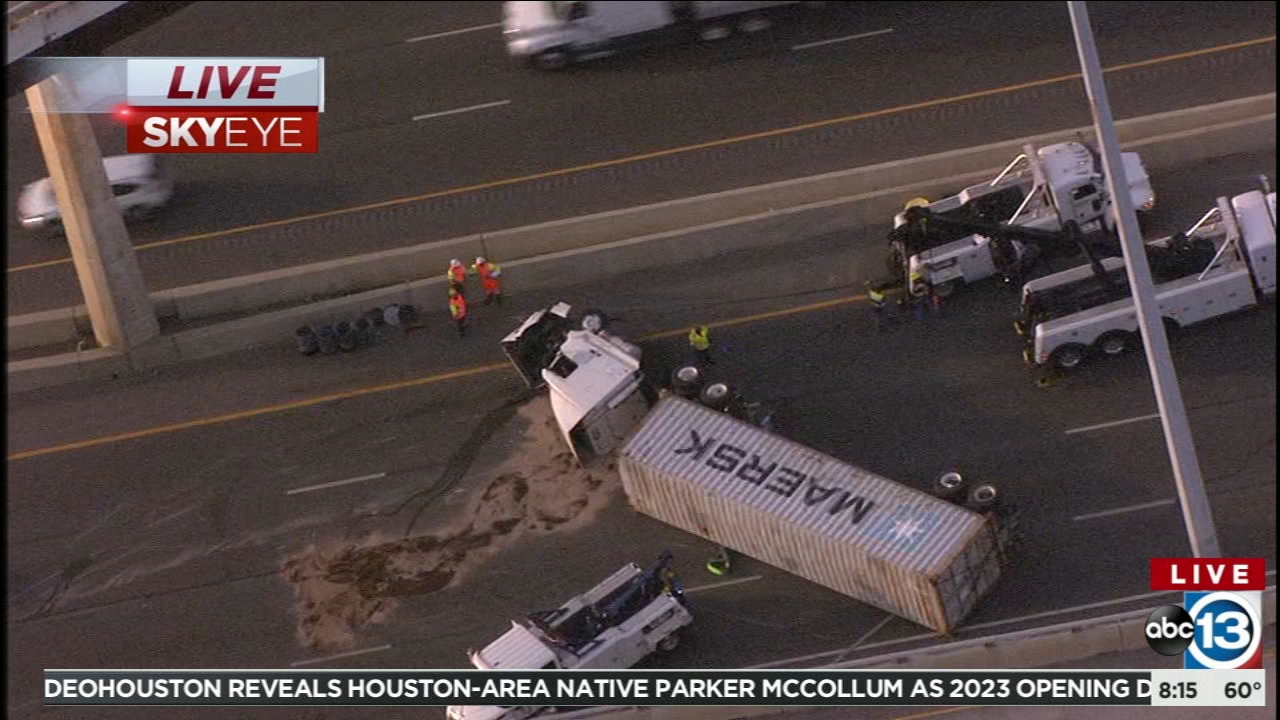