A woman and four children were hurt in a rollover crash on FM 1960 near Woodland Hills in Humble.

HUMBLE, Texas (KTRK) -- A mother suffered life-threatening injuries and an 8-year-old boy is in critical condition after she lost control and her SUV went off the road into a ditch on Friday morning in Humble.

At about 7:30 a.m., the woman and four children, ages 3 to 8 years old, were traveling eastbound on FM 1960 near Woodland Hills. Gonzalez later said the woman was switching in and out of lanes and speeding before going off the road into an embankment.

Initial reports indicated the woman was cut off and it caused her to crash, but on Friday afternoon, Gonzalez said that did not appear to be the case.

Witnesses also told ABC13 the woman was weaving in and out of traffic before going off the roadway.

The sheriff said the mother and the 8-year-old were ejected. Deputies said that it appeared at least some of the occupants were not wearing seatbelts. It's not clear where they were headed.

"Never easy to see remnants of a devastating crash. In this case, school backpacks, a child's shoes," the sheriff wrote on Twitter.

As of Friday evening, the mother remained in critical condition. The 8-year-old was reportedly in critical, but stable.

The sheriff said the three other children, ages 3, 6 and 7, were also stable. 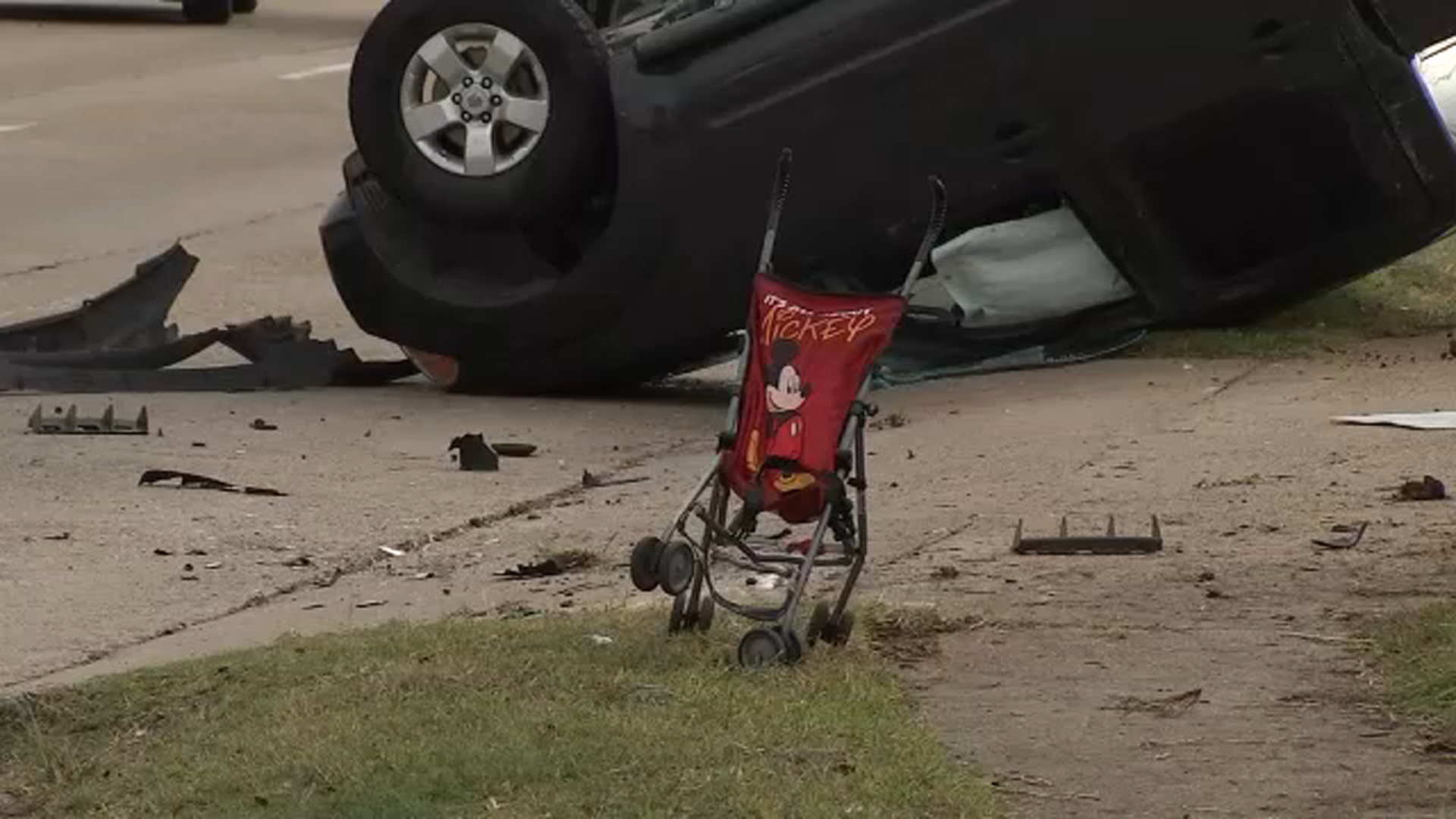 Family of 5 in critical condition after being hit by truck: HPD 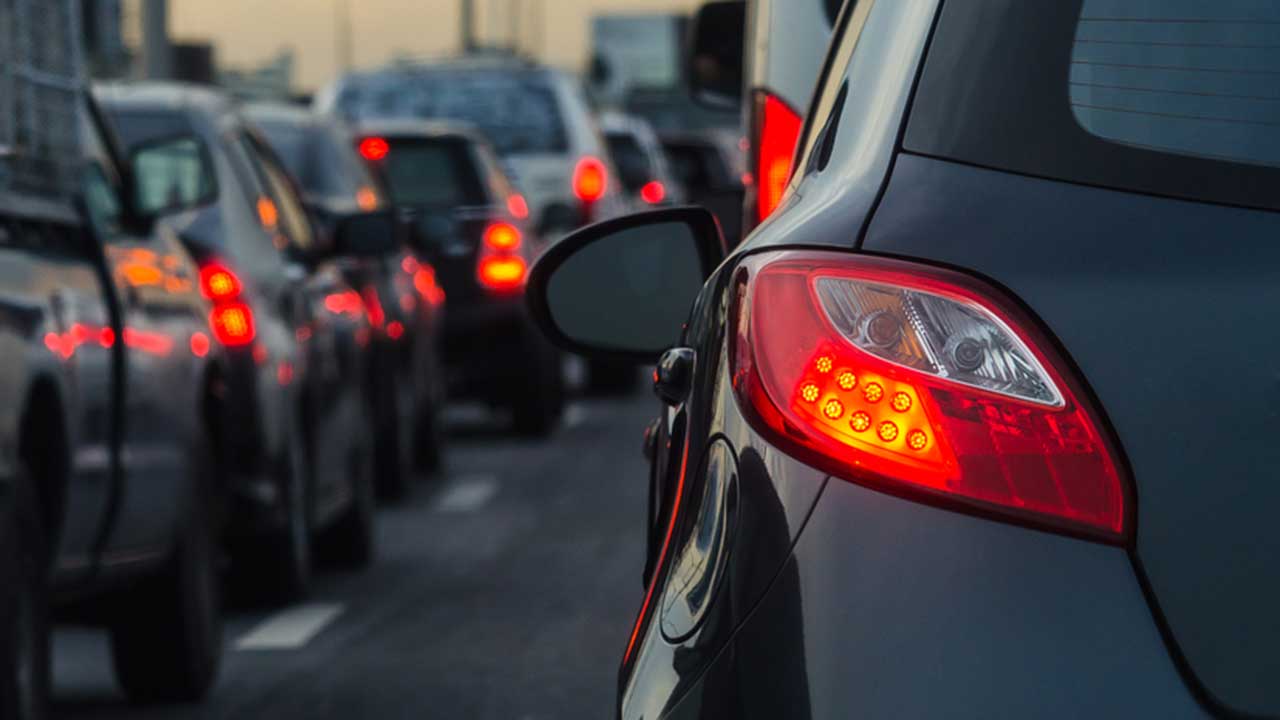