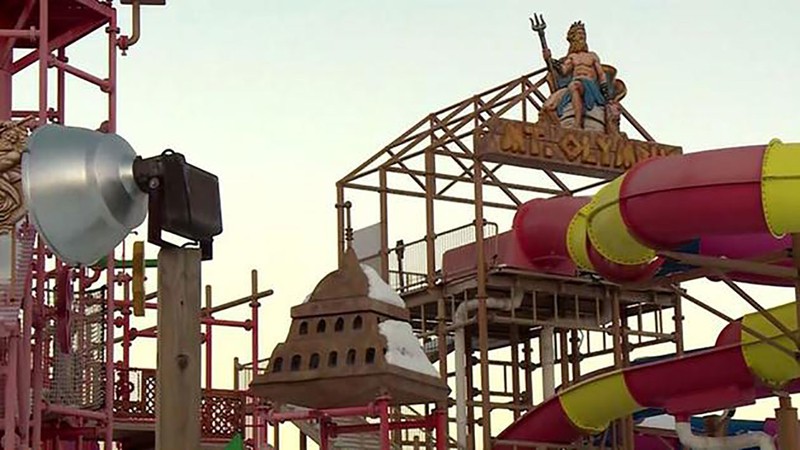 LAKE DELTON, Wis. -- A boy is dead after falling from a water slide in Wisconsin Dells.

Police in Lake Delton, Wis., said the boy and two of his friends hopped over a locked fence at Mt. Olympus Water and Theme Park late Wednesday night.

WSAW reports the victim tried to go down a water slide but got stuck in the snow half way down. Police said he ended up slipping and fell about 35-feet to the ground.

Paramedics were not able to revive him.

The boy and his family were staying at a nearby hotel.

In August, a 10-year-old boy was killed while riding the world's tallest water slide in Kansas. 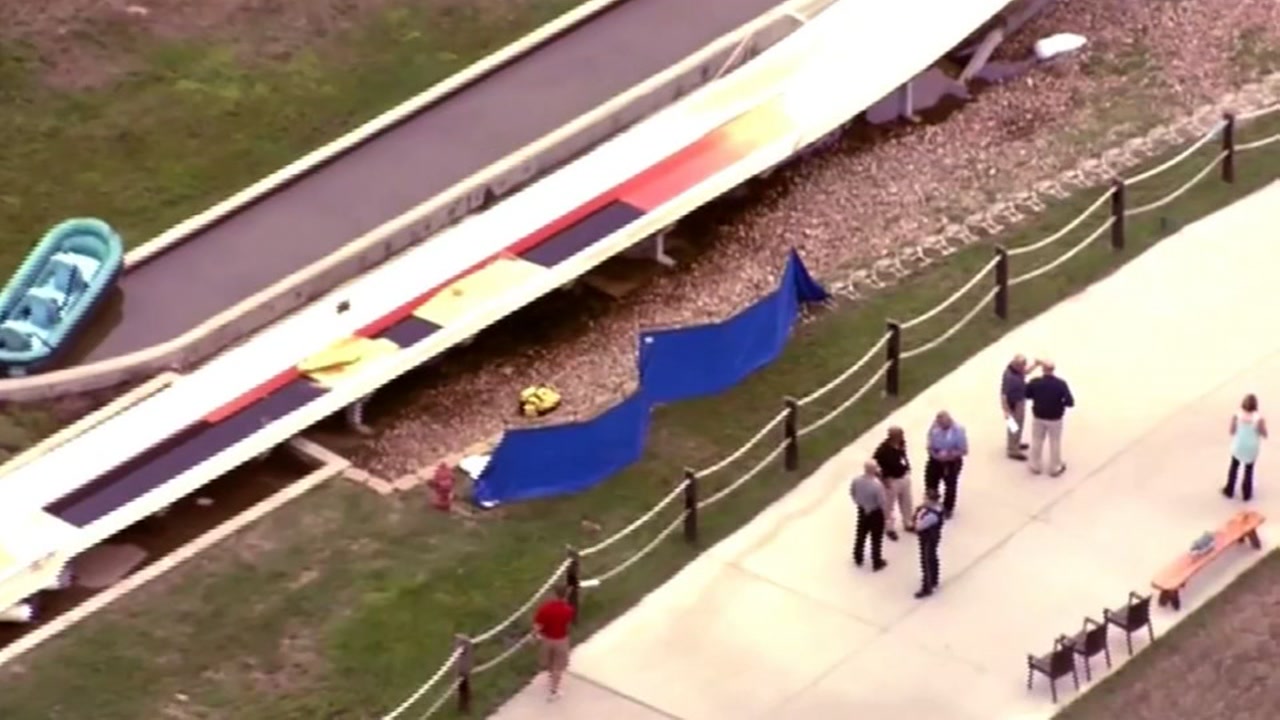