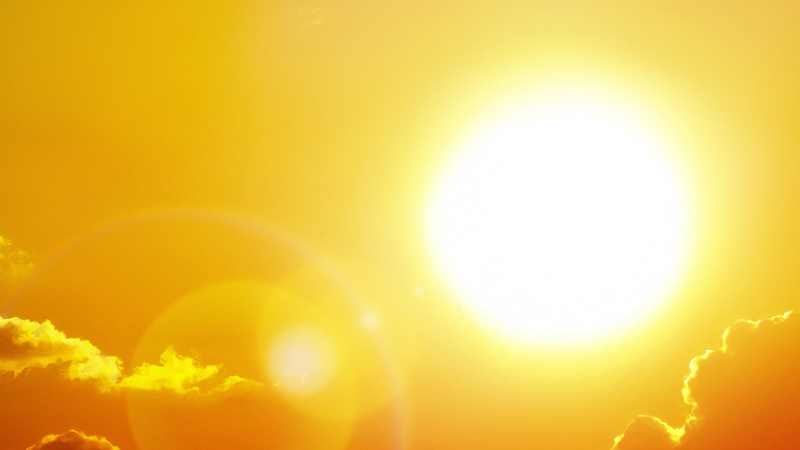 Texans asked to conserve power use amid near-record highs

A week after Texas Governor Greg Abbott signed a pair of bills touted to improve reliability on the states power grid, the grid operator issued a conservation alert on Monday as much of the state flirts with record high temperatures.

Under the alert, ERCOT urged Texans to safely reduce electricity use during this time.

Officials base the tight grid conditions on a significant number of forced generation outages combined with potential record electric use for the month of June. The conditions come at a time when many Texans are still traumatized from the sustained blackouts during the unprecedented freeze in February.

"We're deeply concerned about all the plants that are offline, and we'll do a thorough assessment to what the implications are to the grid," said Warren Lasher with ERCOT, who held a media call Monday afternoon.

Lasher did not have a lot of answers to questions as to why so many plants, mostly coal and natural gas, were offline.

ERCOT officials addressed the state of the electricity grid as it urged Texans to conserve power amid near-record high temperatures.

The problems laid out by ERCOT Monday stand in stark contrast to a week ago when Abbott signed Senate Bills 2 and 3 into law, declaring that the state legislature had solved whatever grid problems that existed.

"The bottom line is everything that needed to be done was done to fix the power and grid in Texas," said Abbott during the bill signing.

"There's some good stuff in there," said State Rep. Jon Rosenthal referring to the bills signed into law. "But the honest truth is that bill does not set the guardrails tight enough to make sure our grid wont fail again."

Rosenthal, an engineer by profession, said even in the best-case scenarios, the weatherization required by the state will not kick in for two or three years. He wanted to see tougher legislation passed.

"We had every opportunity. We had people of Texas insisting we do something to fix the grid and we kind of kicked the can down the road," said Rosenthal. "We came up with a big ol' bill, with a bunch of nice language in it, but it doesn't have enough teeth to make sure wont have outages in the future."

Energy experts who spoke with ABC13 were also surprised by how early ERCOT called for the conservation.

"This is summer, this is what ERCOT is known for, is meeting demand in the summer in a hot state," said Philip White, a PhD candidate and energy researcher at the University of Texas at Austin.

White and his fellow researchers, who mine the states energy grid daily as part of their research, said ERCOT's main point of existence is to manage summer power use in Texas, and they should have planned for this. This is somewhat special to have a conservation in June.

Wind output was expected to be 3,500 to 6,000 megawatts between 3 p.m. and 9 p.m. Monday, about 1,500 megawatts less than what is typically available for peak conditions, ERCOT said. It said generator owners expect generator output from wind and other sources to increase as the week progresses.

A megawatt usually powers about 200 homes on a summer day. Summer officially begins on Sunday.

ERCOT has issued a Conservation Alert, and Texans are being asked to safely reduce their electric use.

The power operator's website states the need for voluntary energy conservation through this coming Friday, June 18.

Officials offered these actions to help reduce electric use:


The alert is similar to the one issued back in April as a means to avoid an "energy emergency."

"Declaring an emergency would allow us to access additional resources," ERCOT explained at the time.

In the weeks since that April alert, ERCOT stated it was expecting a record use of energy during the summer. Still, it also said there would be plenty of electricity available based on an outlook ahead of an undoubtedly scorching Texas summer.

Of course, the not-for-profit organization remains a controversial entity after February's winter storm that knocked power offline for millions of customers over multiple days.

More than 150 people died during the statewide weather event.