Rockets and NBA set to start season in time for Christmas 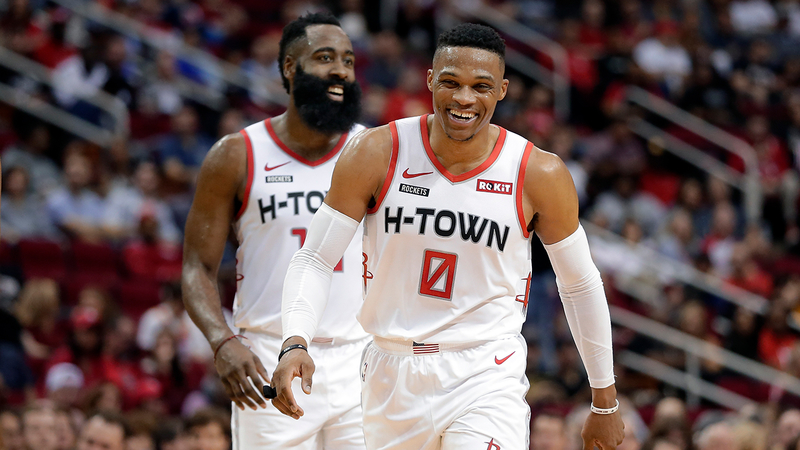 NBA to start next season in time for Christmas

HOUSTON, Texas (KTRK) -- The NBA will be played on Christmas Day after all.

Just a month after the league closed its 2019-2020 season, which was suspended for five months due to the pandemic and resumed in a bubble setting, the NBA approved the final terms to allow the start of the 2020-2021 season on Dec. 22.

A reduced schedule of 72 games would be slated.

What this means for the Houston Rockets

As for Clutch City, which has undergone seismic leadership changes in the front office and on the bench, the Rockets won't get the usual offseason spanning up to four months to prepare for their next campaign.

The Rockets were eliminated from the NBA bubble on Sept. 12.

First-year head coach Stephen Silas, who was introduced just last week, also has little time to acclimate himself to the team.

This sentiment by new head coach Stephen Silas might ease any angst by Rockets fans heading into the uncertainty of the team's new era. Check it out in the video above.

In addition, the start of free agency is quickly approaching for new Rockets general manager Rafael Stone. Free agency was due to start last month, but it is now expected to take place next week.

Stone will have to acquire additional assets around a core of Russell Westbrook, James Harden, Eric Gordon, P.J. Tucker, and Robert Covington.

The start of training camp for all teams is Dec. 1.