Actress Rita Moreno won an Oscar for her role as Anita in the 1961 film version.
KTRK
By Alicia Vitarelli 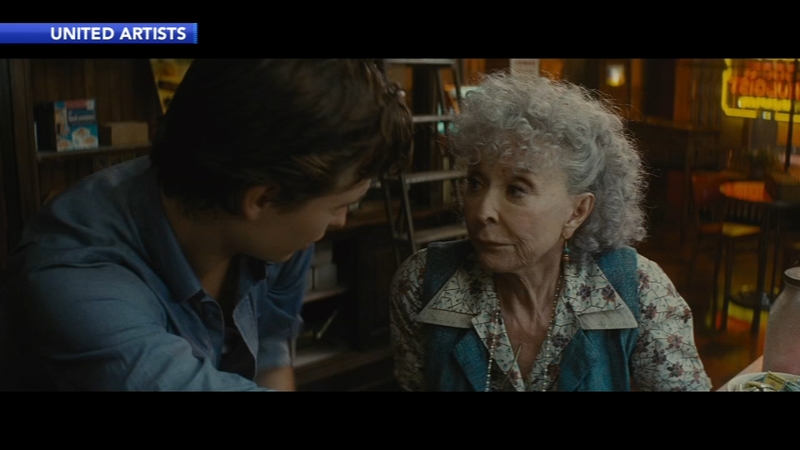 PHILADELPHIA -- Steven Spielberg's "West Side Story" hits theaters Friday. It's a project the Hollywood A-lister has been dreaming of since he was a young boy.

"People always ask, 'You've done this genre and that genre, what have you not done?'" he said. "Well, I've always wanted to do a musical."

This was a bucket list item for Spielberg, one that he is finally checking off in his 60-plus year career.

Moreno won an Oscar for her role as Anita in the 1961 film. Besides working behind the scenes, she's back on screen in this film as a new character, Valentina.

"When I first saw the movie completed in the screening room, something interesting happened to me. I started to cry because he got it right. Steven got it right," Moreno said.

Spielberg also brought in a crop of new talent, like New Jersey native Rachel Zegler. Rachel was 17 years old and playing Maria in a local production when Spielberg gave her the role of a lifetime.

"Every time I think about it, I burst into tears," she said. "I was a teenage girl singing covers of Broadway musical songs in her bathroom. Now, I am at a movie premiere of my own movie and my face is everywhere. It does not feel right or real."

This is a cast full of triple threats, from Broadway and beyond.

"We're over the moon about this movie," said Ansel Elgort, who plays Tony. "I don't mean to put down any other film I've ever been in, but I've never been so proud to be in a movie in my life."