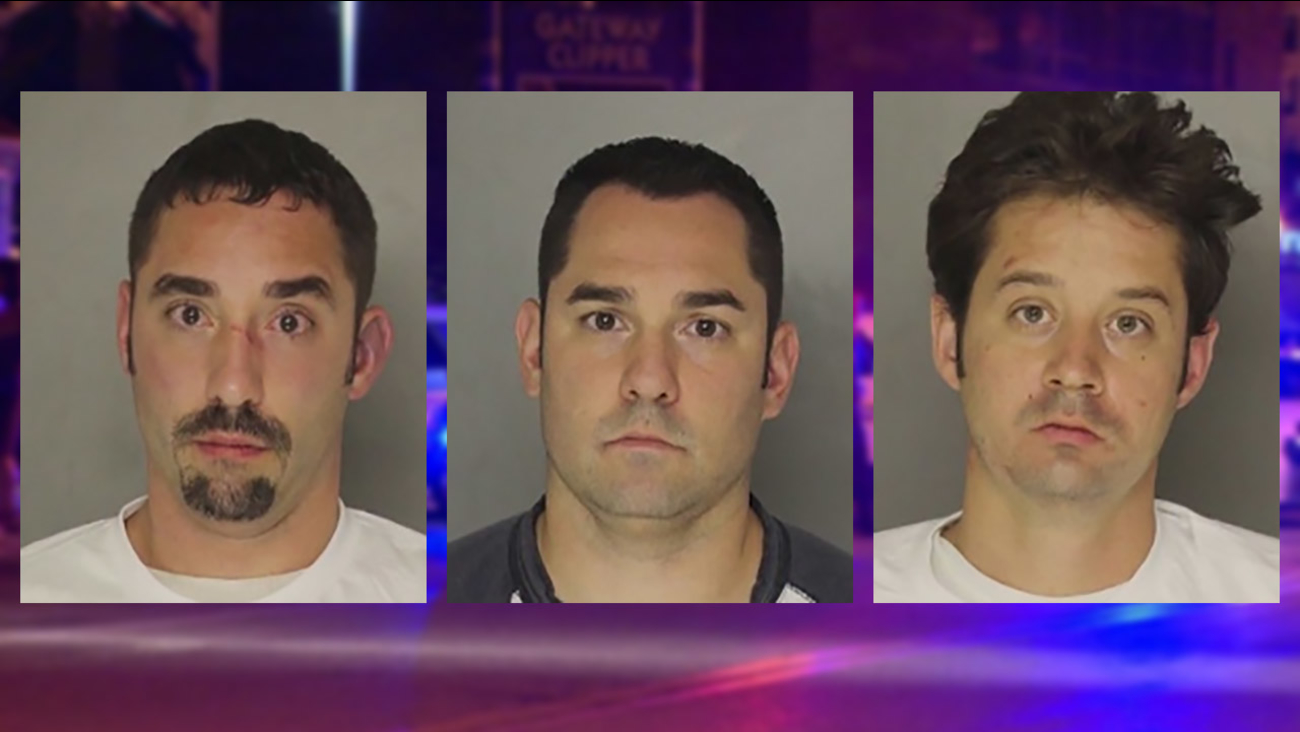 PITTSBURGH -- It was probably not the perfect day the bride envisioned when her groom ended up in handcuffs following their wedding over the weekend in Pittsburgh.

A pregnant 19-year-old server aboard the Gateway Clipper cruise ship said that the groom, 33-year-old Mark Williams, was making drunken advances towards her during the reception, even trying to get her to take shots of liquor.

"The groom was so drunk. He came over and started rubbing my head and put his hand on my body, just touchy-feely," the young woman, who did not want to be identified, told Pittsburgh's Action 4 News. 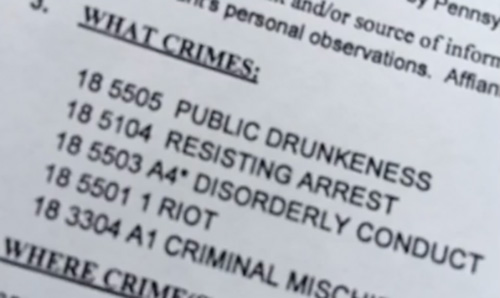 Three men were arrested following a bloody brawl outside a wedding reception.

The woman told her boyfriend about the handsey groom and when the woman's boyfriend arrived at the venue to pick her up, a fight broke out between the woman's boyfriend, the groom, and several other wedding guests. When police arrived on scene, the men from the wedding were bloody and walking away from the scene. When questioned by police, Williams and 31-year-old Brian Taylor, a local school board member, started screaming and put up a fight. Williams' brother, an off-duty state trooper, struck an officer during the scuffle.

All three men were handcuffed and arrested as the bride watched.

"She was very understanding," the server said. "She was probably shocked and in tears that this happened on her day."

A bride outside her wedding reception after her groom was arrested.