Selena, The Rock, Ice Cube among 2017 Walk of Fame honorees 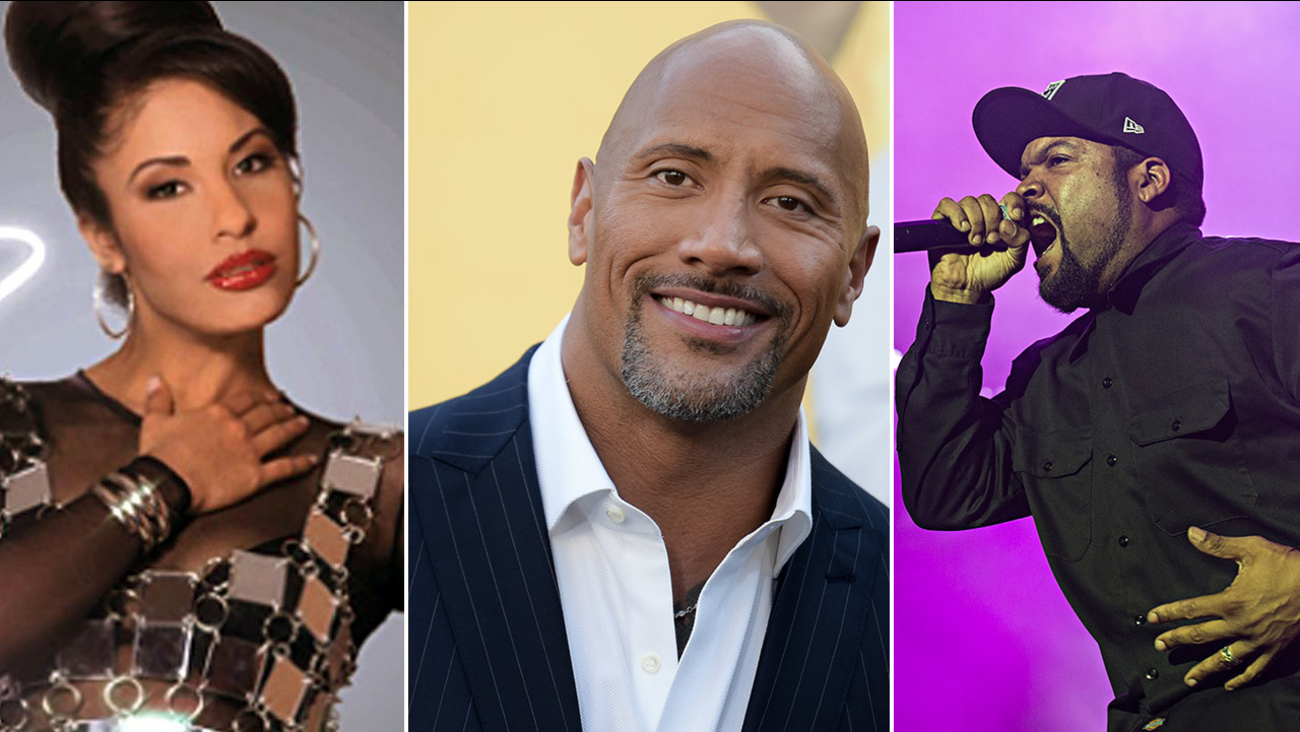 Quintanilla, the "Queen of Tejano music," was one of two posthumous honorees. The other was film composer Jerry Goldsmith.

Quintanilla was shot and killed by Yolanda Saldívar in 1995. She was just 23 years old.

Honorees selected to receive stars on the legendary walk were picked from hundreds of nominations by the Hollywood Chamber of Commerce's Walk of Fame Selection Committee.

The following were the Walk of Fame honorees selected in their respective categories: