HOUSTON, Texas (KTRK) -- The man once seen with a tiger in a west Houston neighborhood has bonded out of jail.

Victor Cuevas, 26, posted bond over the weekend. By Monday afternoon, the Fort Bend County Sheriff's Office shared Cuevas bonded out of jail at 1:05 p.m. He wore a "very wrinkled" suit as he left the jail.

Cuevas was originally out of jail for a murder charge unrelated to the tiger incident.

The murder charge tied to Cuevas involves an alleged shooting at a strip shopping center in Fort Bend County. According to records, Cuevas is accused of shooting and killing a man in July 2017 and was out on a $125,000 bond.

Cuevas was arrested earlier this month after he was seen on video with a tiger in west Houston. Cuevas was charged with felony evading arrest after allegedly fleeing from HPD. He does not face any charges in connection with the tiger that was seen roaming loose in west Houston.

ORIGINAL STORY: Murder suspect who was linked to tiger in west Houston has been arrested on evading charges

Authorities added Cuevas was expected to be fitted for an ankle monitor before his release.

The tiger, named India, is now at a North Texas sanctuary. 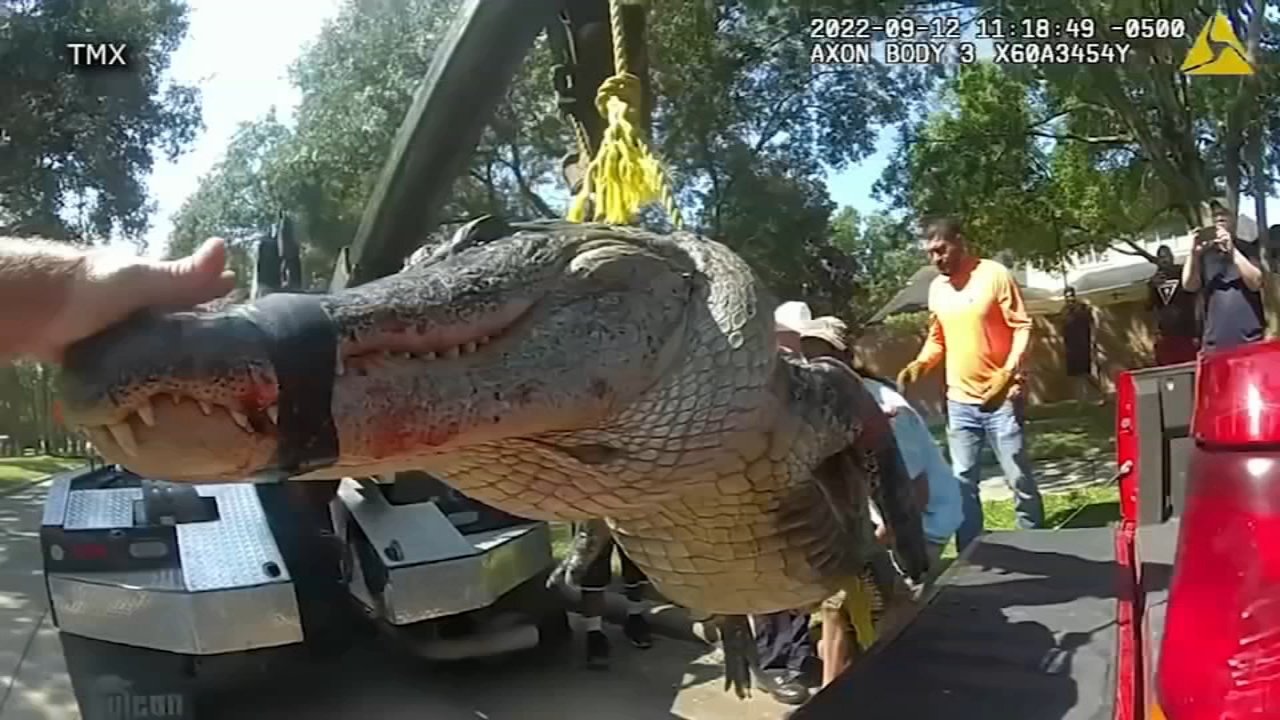