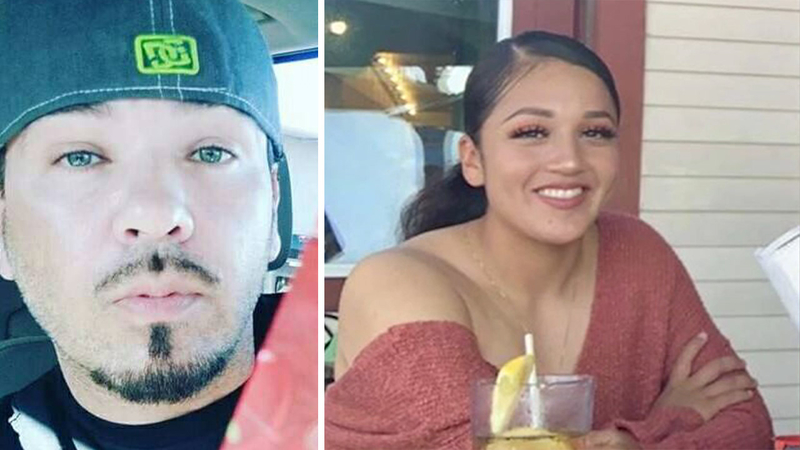 Houston rapper Baby Bash vowed to add $5,000 to the reward for information on Guillen in a Facebook announcement on Saturday.

He shared a photo of Guillen's mother and said, "FIND VANESSA!!!!! Anything anybody knows."

Meanwhile, Mexican-American film actress Salma Hayek posted to her Instagram, with 15 million followers, the following pictures within 24 hours of each other in an effort to bring attention to Guillen's disappearance.

Hayek has really increased the visibility on this case because of her large following on Instagram.


Fort Hood officials and special agents from the U.S. Army Criminal Investigation Command are asking for the public's help to find Vanessa.