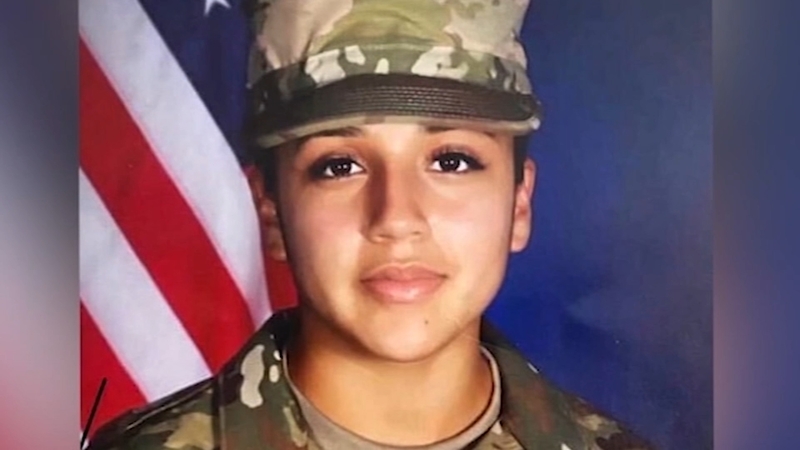 Volunteers have been searching for Guillen since last week near the Leon River.

The 20-year-old from Houston has been missing for two months.

Officials are also asking for information in the investigation into Morales' death and said the public can contact Crime Stoppers at 254-526-8477 or submit an online tip via their website.
RELATED STORIES: