The lawsuit filed on Monday is seeking unspecified punitive damages from gun distributors, local governments and 16 law enforcement officers on the scene during the shooting.

UVALDE, Texas -- The mother of a girl killed during the school massacre in Uvalde, Texas, last May, filed a lawsuit Monday against gun distributors, local governments and 16 law enforcement officers on the scene during the shooting -- claiming their negligence led to her daughter's death -- ABC News first reported.

"Eliahna loved her family, and she knew how much we loved her," Sandra Torres, the mother of 10-year-old Eliahna Torres, said in a news release. "I miss her every moment of every day. I've brought this lawsuit to seek accountability. No parent should ever go through what I have."

Filed Monday in Del Rio, Texas, the lawsuit is the first submitted by the family of one of the children killed during the mass shooting.

Eliahna was among 19 students and two teachers killed on May 24 at Robb Elementary School in the small south Texas community.

Some of the defendants in the case, including then-school district Police Chief Pete Arredondo, former acting Uvalde Police Chief Mariano Pargas and gun manufacturer Daniel Defense, are already facing separate cases filed in federal court back in September by families of some who survived the shooting.

In an August interview with ABC News, Sandra described how hard it has been processing her daughter's death.

"It's like sometimes it feels unreal like you know, it's just a bad dream," the mother said. "You know, she's going to appear one day and then reality hits and my baby's never coming back."

Eliahna was known by her friends and family for her love of softball, according to the complaint, but she never made it to her final game of the season, which was scheduled for the night of the massacre.

"She hated sweating (despite the Uvalde heat), but she had fallen in love with playing softball and was a promising young infielder," read the complaint.

The officers listed in the lawsuit work for the Uvalde Police Department, the Texas Department of Public Safety and the Uvalde school district police force.

A special investigative committee of the Texas House of Representatives released a report in July concluding that the police response to the shooting was riddled with failures, allowing the shooter to remain in the classroom for 77 minutes even though 300 officers had arrived at the scene. The lawsuit argues that that delay is evidence of negligence.

Arredondo, the school district police chief who was later fired because of the response, has said he took all "reasonable actions" on the day of the shooting. He did not respond to questions about this lawsuit. Pargas, a Uvalde police lieutenant who was in charge of the city's police force on the day of the shooting, also did not respond to requests for comment. Pargas quit two weeks ago, after the city's leaders announced they planned to fire him.

The Torres family is also suing the city of Uvalde, the county of Uvalde, the Uvalde School District, the gun shop where the shooter purchased his firearms and gun manufacturer Daniel Defense.

The city, county, school district and Daniel Defense did not respond to requests for comment.

SEE RELATED STORY: 'If they want a change, by all means': Father of girl killed in Uvalde massacre running for office 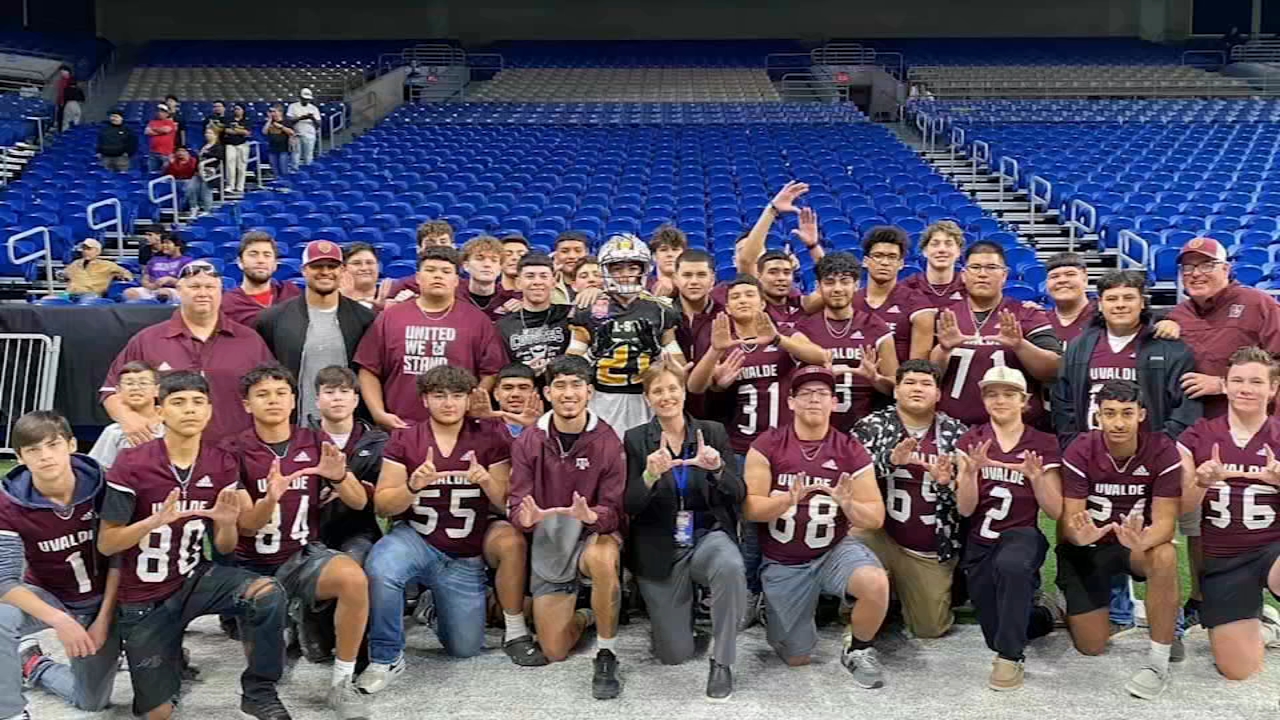