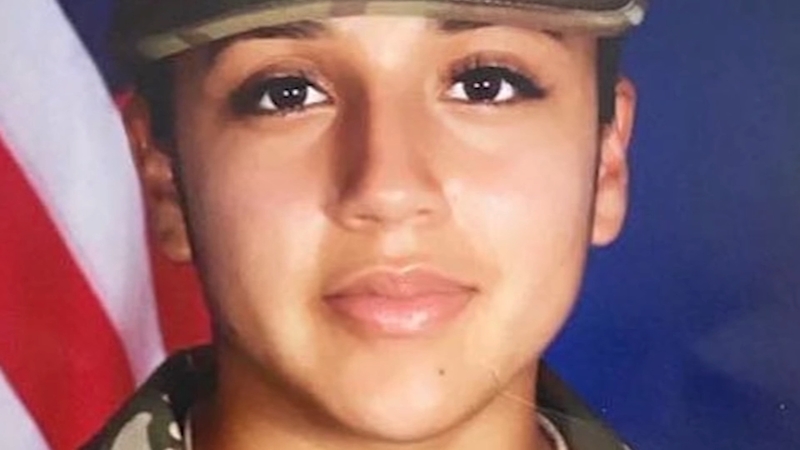 FORT HOOD, Texas (KTRK) -- The U.S. Army is in the final preparations of releasing the long-awaited results of an independent review of Fort Hood.

The panel looked into the command climate and culture at the military base in central Texas. Intense criticism following the disappearance and horrific murder of Army Specialist Vanessa Guillen prompted the probe.

Guillen's family remained consistent in their allegations she suffered sexual harassment at the base prior to her killing.

READ ALSO: Commander seeks to get embattled Fort Hood 'back on track'

Secretary of Army Ryan McCarthy said the report will be released to the public on Tuesday. There are three updates planned from Texas to Washington.

Secretary McCarthy, General James McConville, and Army Chief of Staff and Sergeant Major of the Army Michael Grinston will provide a briefing in the Pentagon Briefing Room at 12:30 p.m. CT. Then, Fort Hood Commanding General, Lt. General Pat White, will provide an update at 1:45 p.m. CT on base.

Guillen's family and their attorney, Natalie Khawam, will hold a news briefing in Houston to respond to the findings.

Eyewitness News reporter Steve Campion spoke with Khawam while she was en route to the Bayou City on Monday. She said the Guillen family wants a real action plan and detailed steps that will be taken to protect young men and women serving this country.

"Unfortunately, we don't feel enough has been done. We don't feel like the military and their families are safe," said Khawam. "We're looking forward to big changes. I'm going to be very vocal about what changes they need to do."

Khawam said the Army hasn't released the report findings to her or the family as of Monday afternoon.