Texas Longhorns and Oklahoma Sooners could move to SEC in weeks, sources say

Texas and Oklahoma could make their move to the SEC official in a matter of weeks, ESPN has confirmed.

The Austin American-Statesman reported Friday that a Big 12 source believed talks between the SEC and the two schools had been ongoing for more than six months, though SEC member Texas A&M had been left out of the discussions. An SEC source told ESPN's Heather Dinich that it's inaccurate that A&M was left out of the conversation.

The report also said the move could become official in a matter of weeks. A high-level administrator said his understanding of the situation mirrors that timeline.

A Big 12 source told Dinich that neither Texas nor Oklahoma has officially expressed its desire to leave to the rest of the conference membership.

ESPN reported Thursday that both Texas and Oklahoma would likely owe the Big 12 upward of $76 million apiece to buy out the remainder of their grant of media rights agreement, which runs until 2025. A new agreement with the SEC, however, would likely make that price tag easily affordable for the two powerhouse programs.

Big 12 officials held a call Thursday to discuss the league's future, with both Texas and Oklahoma absent from the discussion.

If the move becomes reality, the fallout for the rest of college football would be massive, and the administrator believes the larger impact could significantly damage the sport.

Several ACC athletic directors believed that in the next few years, their league would make a push to add both Texas and Oklahoma -- along with Notre Dame, which currently is a partial ACC member -- as it looks to restructure its TV contract, but the suddenness of the Longhorns' and Sooners' move to the SEC took them by surprise.

One ACC AD wondered if this could be the first domino leading to a massive shake-up that would ultimately result in a 32-team superconference. Two other ADs suggested that the best path forward might be for the ACC, Pac-12 and others to work together toward a new media rights package that could help counter the outsized strength a 16-team SEC would command, though one AD also said he believed there was minimal value in what would remain of the Big 12. 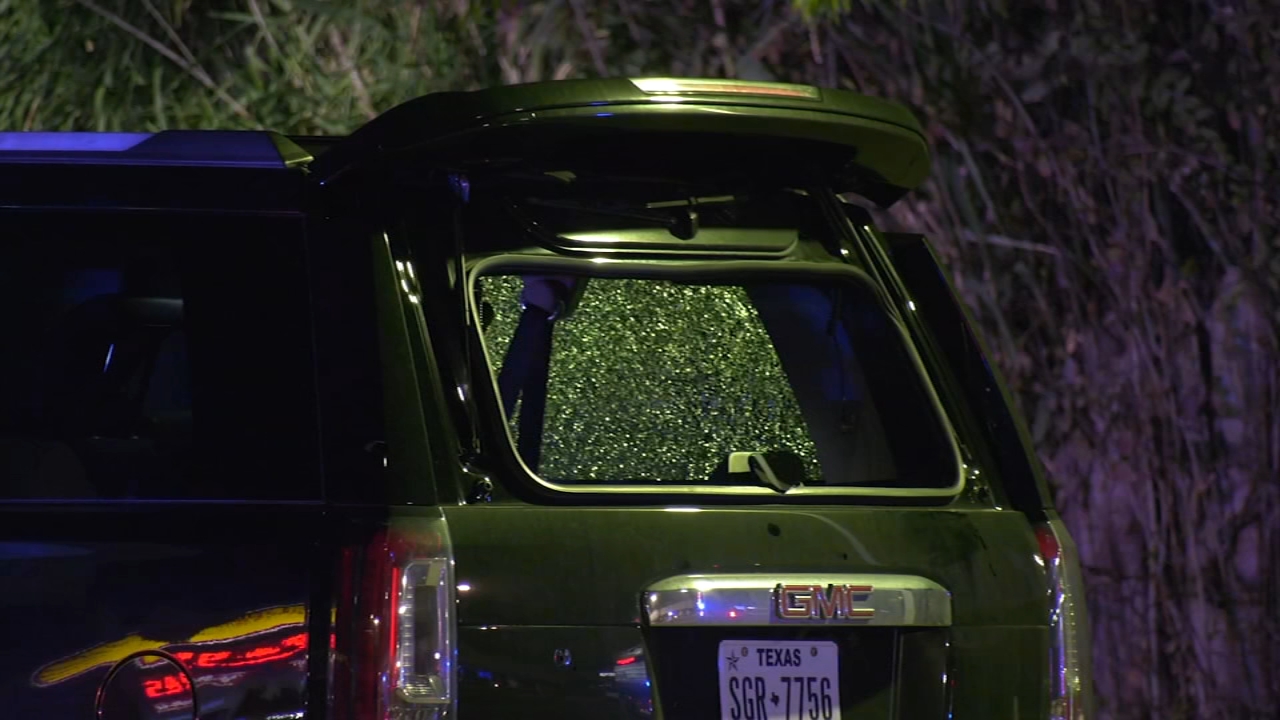 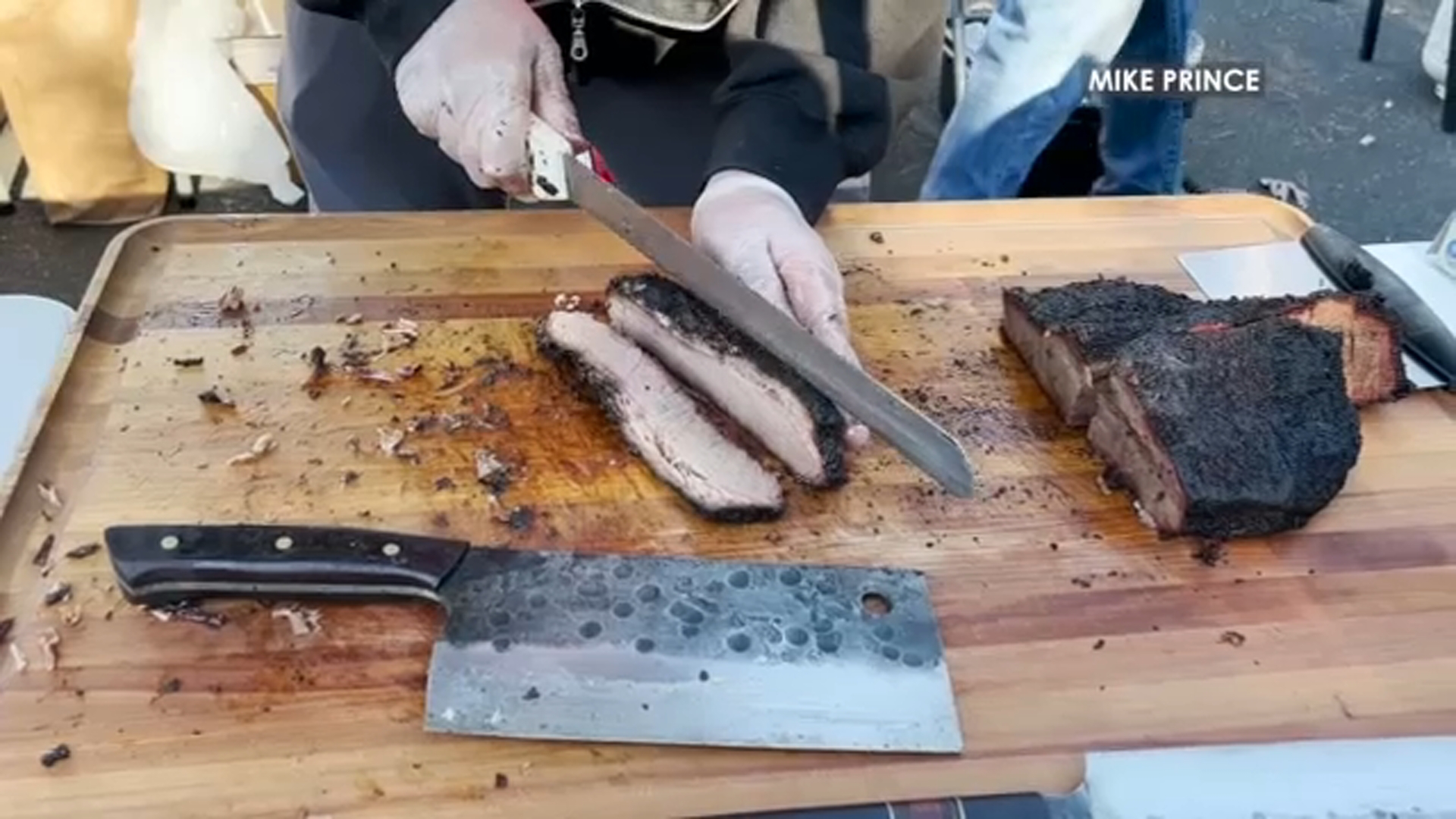 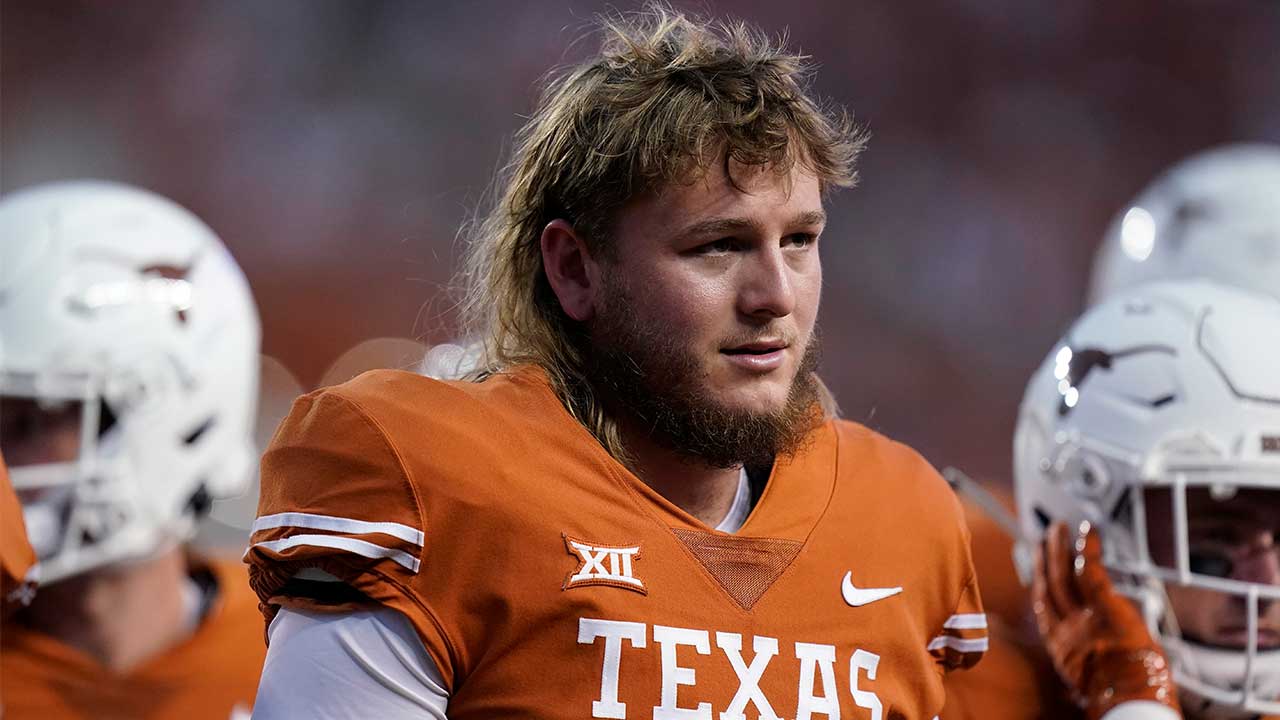