SEC unanimously approve to extend invites to Texas and Oklahoma

On Thursday, the presidents and chancellors of the 14 current SEC schools unanimously approved to extend membership invitations to University of Texas and University of Oklahoma, effective July 1, 2025.

UT and OU would begin competition in all sports for the 2025-26 academic year, the conference said.

The vote came just two days after the two schools, which are both current Big 12 members, jointly requested to join the powerhouse collegiate sports conference.

The move doesn't come as a surprise.

Just last week, ESPN confirmed that Texas and Oklahoma were poised to make the move to the SEC official in a matter of weeks.

Then on Monday, both institutions announced that they would not be renewing their media rights deal with the Big 12 after it expires in 2025.

A vote of at least three-fourths of the SEC's 14 members was required to extend an invitation for membership.

With UT and OU leaving, University of Kansas, Kansas State, Oklahoma State, Iowa State, Baylor, Texas Christian, Texas Tech and West Virginia would be the schools left in the Big 12, which was established in 1994. 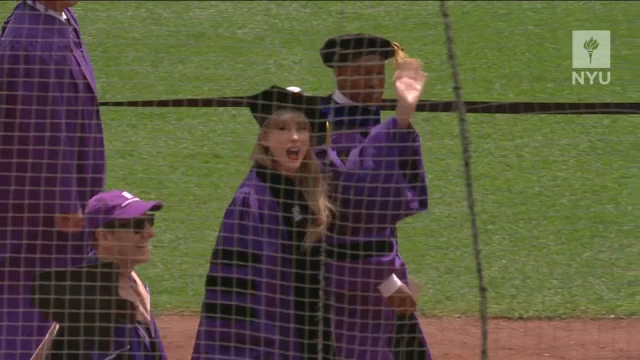 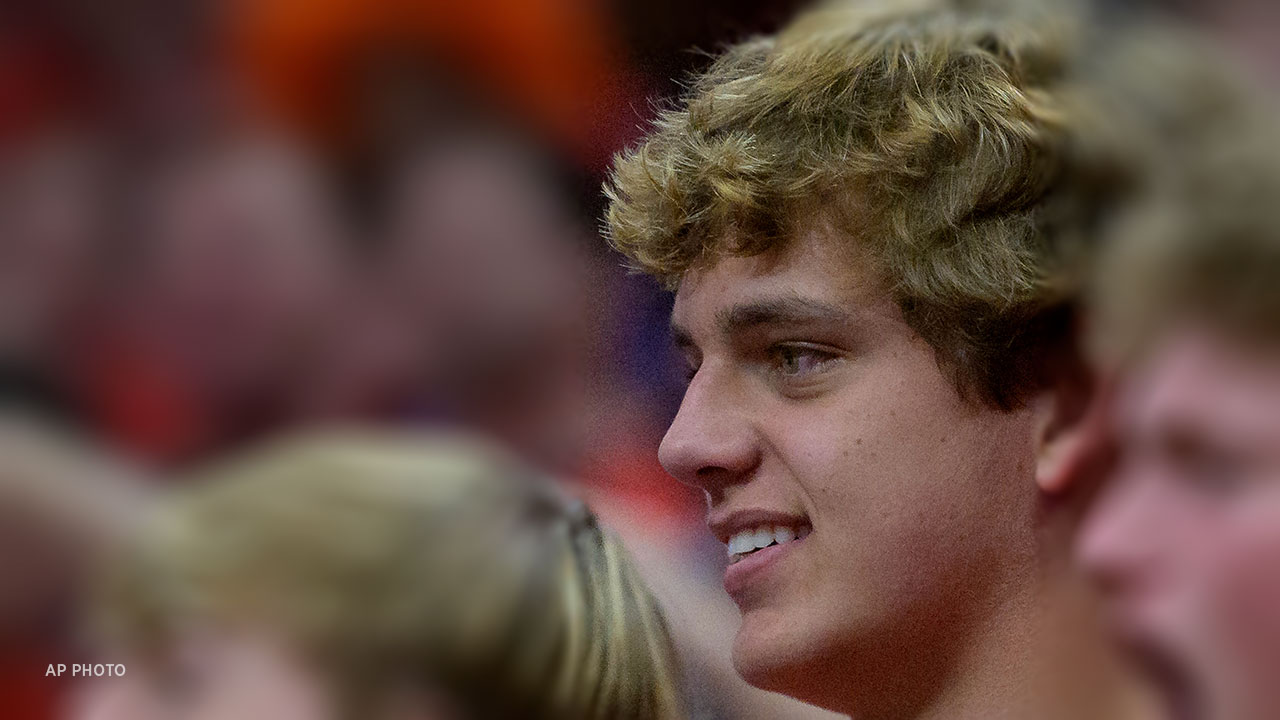