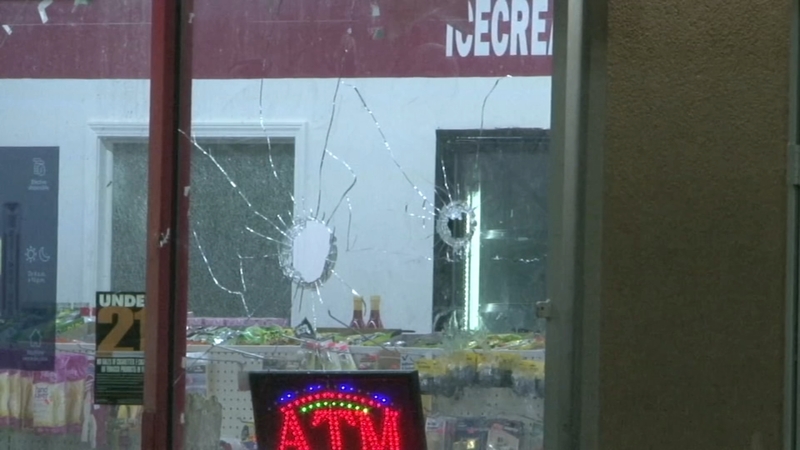 HOUSTON, Texas (KTRK) -- Two 18-year-olds are in the hospital after they were shot in front of a southwest Houston gas station.

Police say four women got into an argument around 9:30 p.m. Thursday at the strip center on West Airport near McLain.

Two of the women left the scene, Houston police said. When they left, the women reportedly told a male suspect about the argument.

Police say the man then got into his truck, drove through the parking lot and shot the other two women.