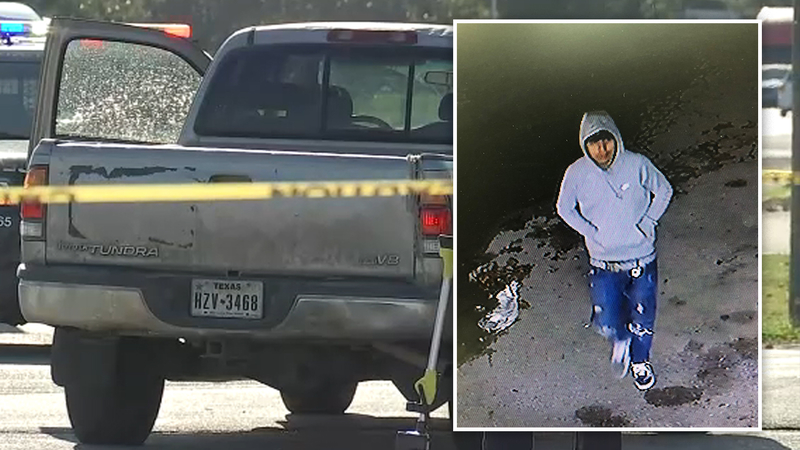 HOUSTON, Texas (KTRK) -- One man was killed and another was injured when they were shot while getting ready to leave for work Sunday morning.

Houston police said the shooting was part of an attempted robbery around 6:20 a.m. on Telephone Road near Dorbrandt.

The suspect reportedly approached the two men, who were sitting in a truck about to leave for work, and demanded money.

When they didn't produce the money quick enough, the suspect shot them both.

Police said the driver was pronounced dead at the scene, and the passenger was taken to Ben Taub hospital in stable condition.

"They're foundation repair men. They're meeting here, grouping up, ready to go to work on a Sunday morning, trying to make a living," an HPD officer at the scene said. 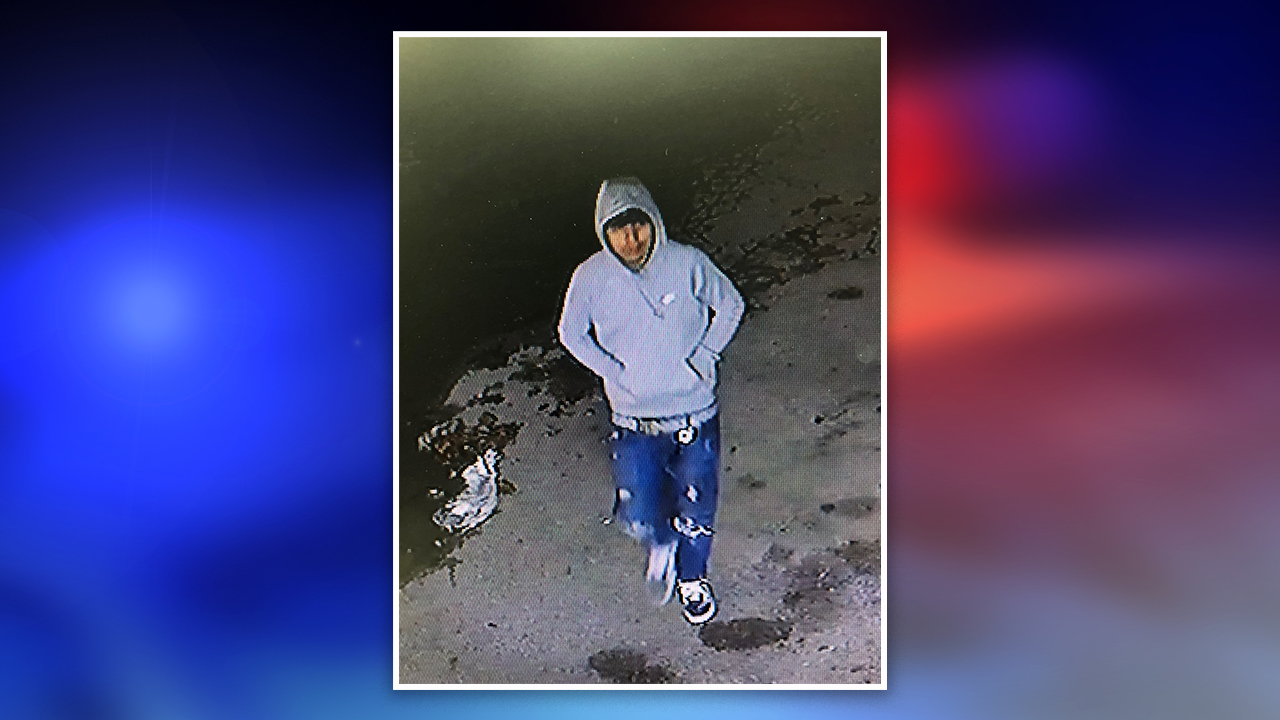 HPD released a surveillance photo of the suspect in the shooting. Investigators describe him as a Hispanic male wearing a gray hoodie. Officers said he spoke English during the attempted robbery.

The two victims are both described as Hispanic men in their 30s. Police did not immediately release their names.