Search for man who tried to steal truck during Craigslist sale 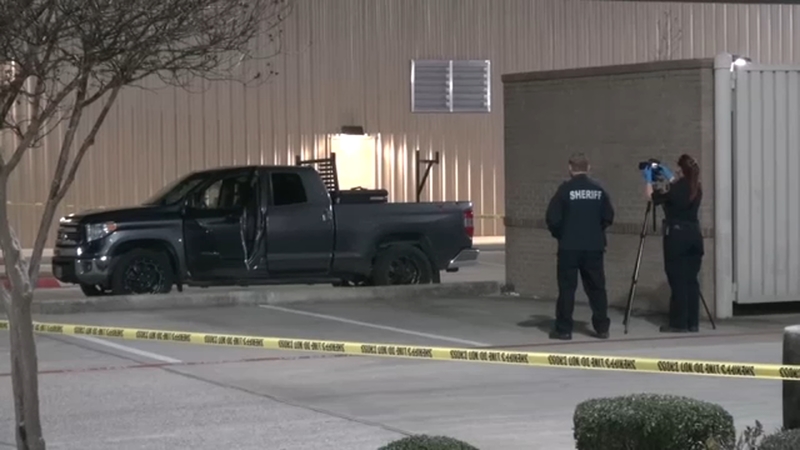 MONTGOMERY COUNTY, Texas (KTRK) -- The Montgomery County Sheriff's Office is searching for a suspect they say pulled a gun on two men while answering a craigslist ad for a truck.

The incident happened near Rayford Road and Aldine West Field. The two men selling the truck were not injured, but one of them did have a gun and fired at the suspect when he realized what was happening. That's when the suspect ran off.

Investigators with MSCO say this all happened at 8:30 p.m. Sunday. The suspect - a Hispanic man wearing a white shirt and blue jeans - answered a Craigslist ad for a truck. Deputies said the suspect test drove the vehicle with the seller and his friend and then pulled into a parking lot. They think the location, which was behind some dumpsters, was intentional.

Investigators say the suspect got out of the truck, pulled out a gun on one of the men and demanded they give him the vehicle. The seller's friend was in the passenger seat and armed with a gun. He realized what was happening and got out of the truck and fired shots.

Initial reports are that the suspect then fled westbound on Rayford Road. At this time, he is still at large, and detectives are looking for him.

Detectives also remind the public that there are safe and secure locations where you can do these kinds of buying and selling. Many police departments have designated areas in their parking lots for online swapping where it's well lit and near security cameras.