Finner, who was an executive assistant chief for the department, was approved by a unanimous vote from the city council last month.

Finner was sworn at City Hall, with multiple generations of his family looking on.

For his personal life, Finner is a husband and father. At Finner's first press conference, he introduced his wife Sharon. Between them, he says, they have five children, all grown but the youngest - Wyatt, age 10, politely declined to speak to the press.

A 31-year veteran, Finner joined the Houston Police Department in 1990. As the new police chief, he will take over the leadership of more than 5,200 sworn officers as well as more than 870 civilian personnel. 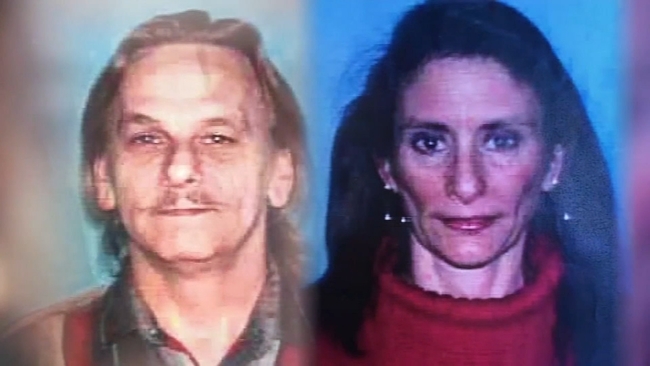