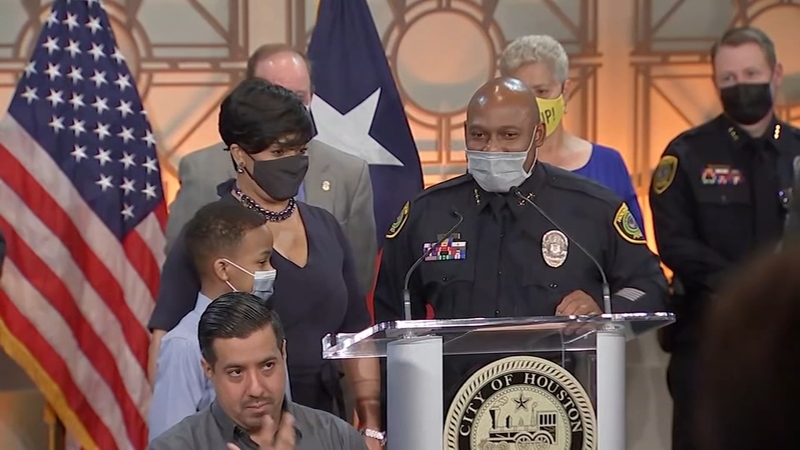 HOUSTON, Texas (KTRK) -- Houston's next police chief is a native Houstonian, and neighbors from his childhood block believe he's the perfect person for the job.

There's a quiet street just off Hiram Clark Road in southwest Houston that wasn't so calm Thursday afternoon. Ronald Stribling and his elderly mother set off alarms after hearing the news.

"We were jumping up, me and my mother," Stribling recalled. "My 84-year-old mother was jumping up. We were so happy."

They were jumping up and down because Thursday afternoon, Houston Mayor Sylvester Turner announced Troy Finner will be the next police chief. The Houston native was born in the Fifth Ward and was raised in southwest Houston.

"To see somebody from the neighborhood make it to that level, it's great," Stribling said. "I'm so happy for him. He's a good guy, too."

Finner's accomplishment is an example of hard work that parents living on the new chief's block use for their children.

"Don't ever think because we're in this neighborhood that you can't become someone because he's an example," resident Heidi Flores said. "That makes me really happy. I'm happy for him."

The honors and degrees are one thing, but neighbors said he's most proud of his wife and five kids.

"He's really caring, and really into family," Flores explained. "He really cares about family and the community."

In order to help the community, Finner made a promise to Houstonians.

"On the very top of my agenda is going to be reducing homicides, reducing violent crime," Finner said. "At the same time building trust in the community."

But it won't be easy. In Houston, the total number of violent crimes has been on the rise over the past few years. Homicides did decline, but last year the number spiked to 400, and this year the rate is even higher.

If there's anyone to get the numbers down, his childhood neighbors say it's Finner.

"I think he can do it because I think he's got a blessing on his life," Stribling said. "He can do it with God. God can use him."

Finner will assume the chief role once he's approved by city council vote. Turner did not immediately give a firm date when the vote will take place.

If approved, Finner will lead the agency that consists of more than 5,200 officers. 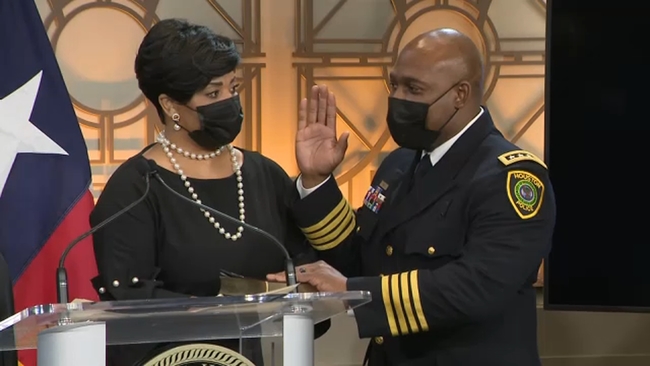 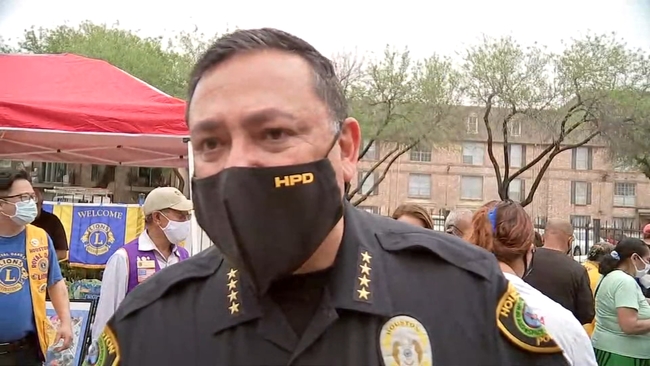 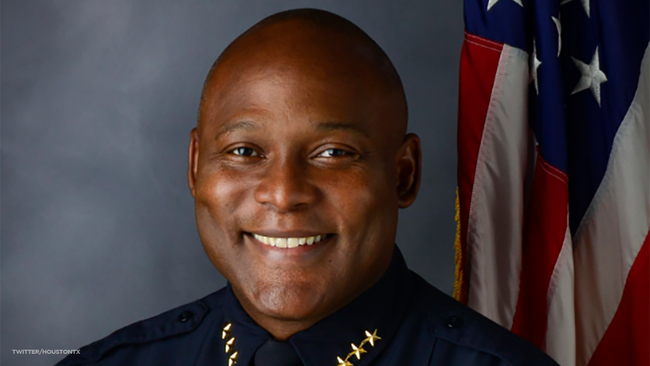