KTRK
BAYTOWN, TX (KTRK) -- A Harris County Sheriff's deputy is dead following a two vehicle accident on E. Wallisville Road between Thompson and Wade, and the driver who struck his vehicle is facing charges.

Deputy Jesse Valdez III, 32, was en route to a welfare check call at the time. He was traveling eastbound on East Wallisville Road when a dark colored Ford Explorer SUV traveling westbound crossed the center lane and struck the deputy's marked patrol unit at the intersection of Honeysuckle Street.

"I actually was at home lying in bed and all of a sudden I heard a loud pow," said neighbor April Banks. "There was no screeching, no sirens, no anything."

Deputy Valdez's vehicle spun counter-clockwise into a roadside drainage ditch, trapping him inside. Emergency crews used extraction tools to free the deputy and then airlifted him to Memorial Hermann Trauma Center. Valdez died of his injuries at approximately 1am.

Banks recalled, "Before we knew it they rushed him over to the Life Flight and officers started hitting the ground on their knees and hugging and crying and the neighborhood people were crying. It was just a terrible scene." 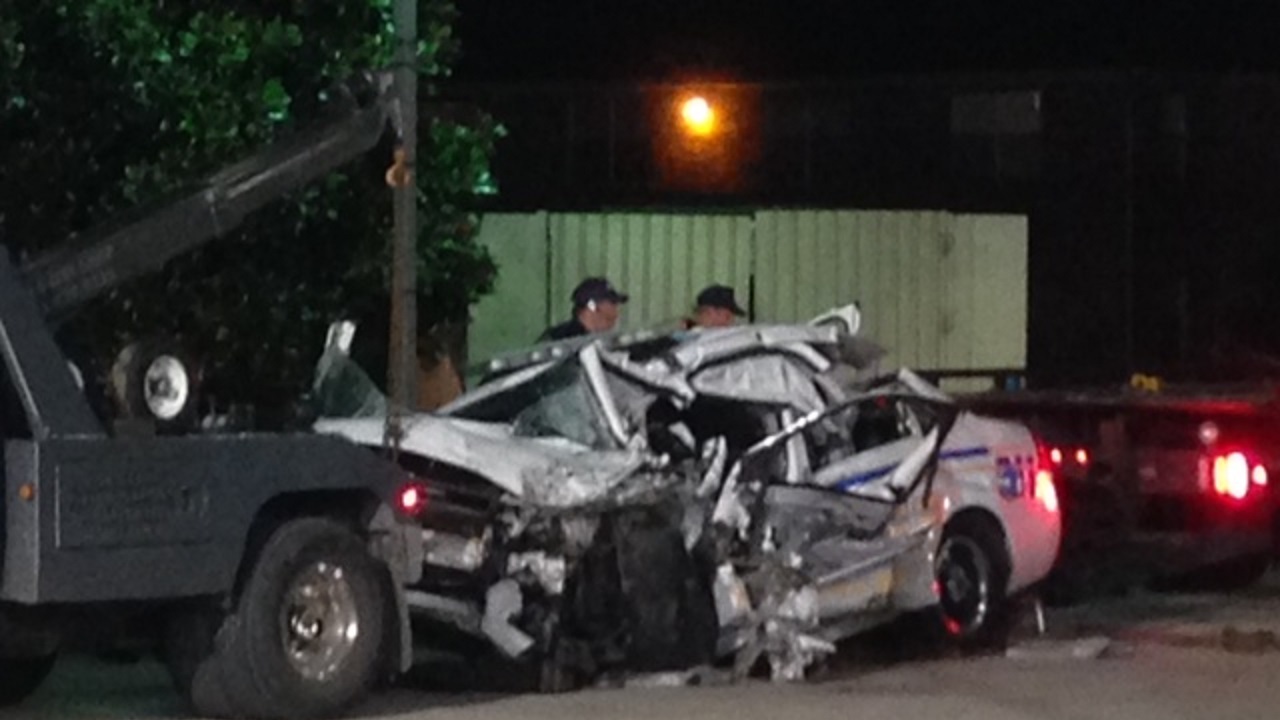 PHOTOS: Deputy killed in head-on collision
A Harris County sheriff's deputy was killed when a vehicle swerved into his lane and struck his patrol car head-on.

Kelly Ivey, 29, the driver of the SUV, was transported via ground to the same hospital, where she was treated and released to the Harris County Jail. She has been charged with possession of a controlled substance. Authorities say she had three grams of methamphetamine. More charges could be filed, pending the completion of the investigation and toxicology reports.

"The responsibility for the death of Deputy Valdez lies squarely with Kelly Jo Ivey and no one else," said Harris County District Attorney Devon Anderson. "We will prosecute her to the fullest extent of the law."

Ivey was released from Texas prison on Oct. 2 after serving part of a two-year sentence on a previous, unrelated methamphetamine case, authorities say.

In March, Ivey pleaded guilty to possession of a controlled substance and agreed to the two-year sentence, according to court records. She was released from prison on parole this month, according to the Texas Department of Criminal Justice.

A 36-year-old male passenger was treated on scene and is said to be cooperating with investigators.

Sheriff Adrian Garcia said alcohol was not a factor in the crash, but he believes controlled substances may have been a factor.

Deputy Valdez was an 11 year veteran assigned to the patrol bureau. He is a single father of a 10-year-old boy, and was his mother's only son. 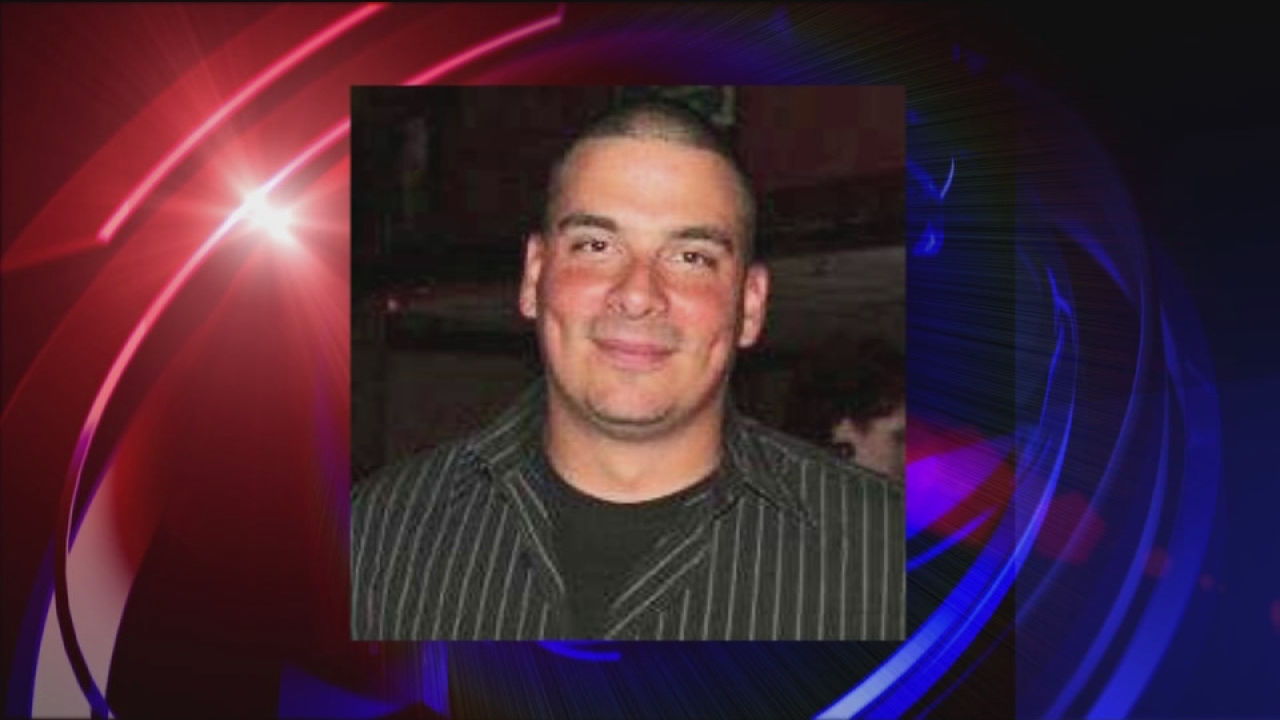 Keep checking back on this page to get real-time updates as this story unfolds. To get alerts for breaking news, download the ABC-13 news app for iPhone or Android. You can also get breaking news alerts sent to you by email.
Related topics:
houstonbaytown out and aboutharris county sheriffs office
Copyright © 2020 KTRK-TV. All Rights Reserved.
RELATED 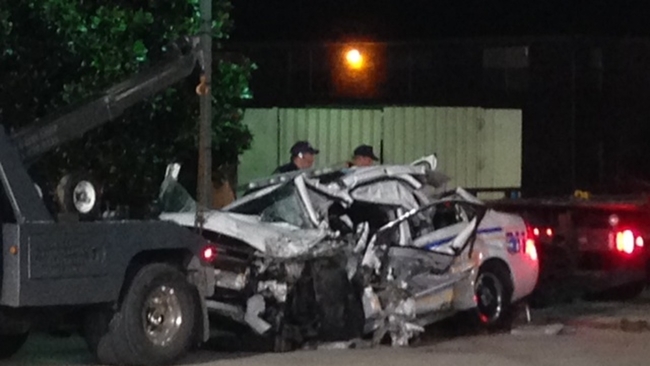