KTRK
By Katherine Whaley
HOUSTON, Texas (KTRK) -- The Texas A&M Transportation Institute has released its annual roundup of the most congested roadways, and several Houston freeways are at the top of the list.
This year, I-35 in Austin has moved to number one on the list, replacing the West Loop in Houston.

Even though a Houston freeway dodged the top spot, six of the top ten worst freeways are here in the Houston area:


TTI uses traffic volumes and speed data to measure traffic congestion. TTI analyzes nearly 2,000 sections of Texas roadways every year to come up with the rankings. 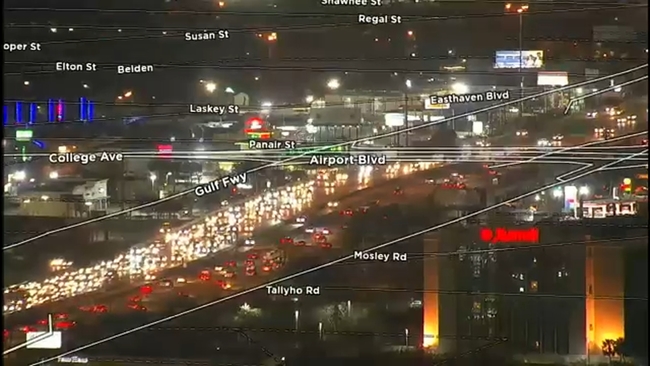 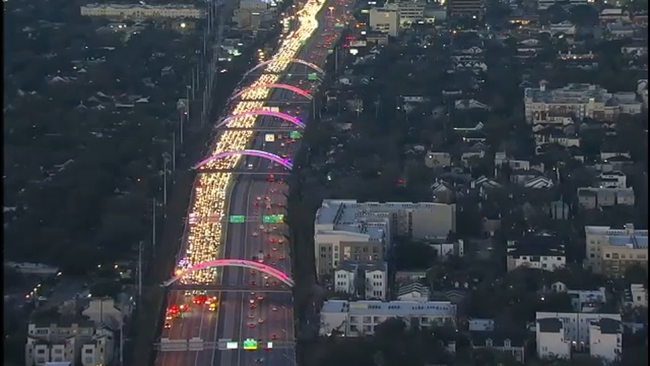 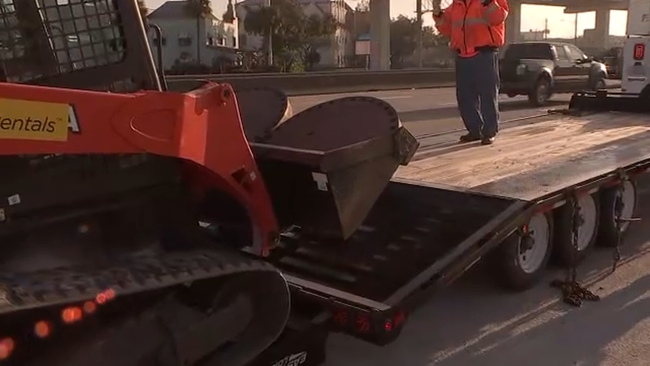