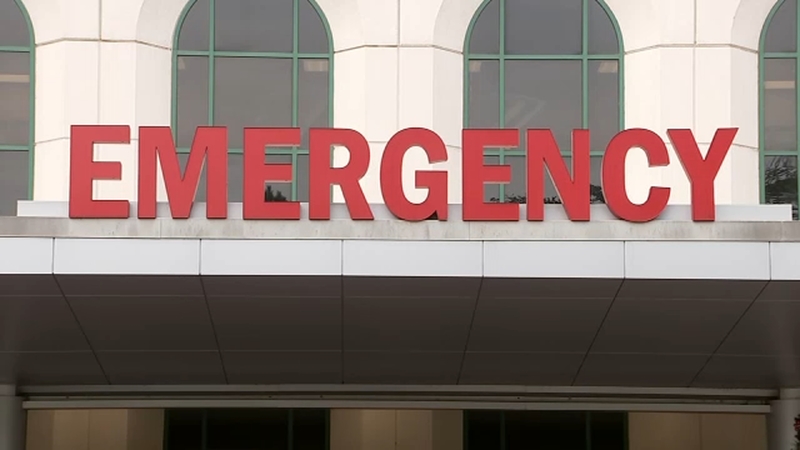 HOUSTON, Texas (KTRK) -- It was a 1 a.m. explosion at the TPC plant that rocked Jefferson County on Wednesday.

The blast blew out windows, doors and injured three people who were working at the facility overnight.

"We did have three on-site personnel sustain injuries at the time of the event," said Troy Monk, the director of health, safety and security for TPC Group.

Monk said one victim was an on-site contractor and the other two are TPC employees.

"Ultimately, one of the TPC employees was transferred to Houston Memorial (Memorial Hermann Hospital) in the Medical Center," he said during a late-morning press briefing.

"They actually flew him to Houston, then ran some tests on him and then, he was released. No further treatment is necessary," White said.

White said the employee was released from the hospital in the early morning hours.

Another victim, he said, suffered a broken arm.

All three men were sent home to recover.