Click here for an inside look at what an in-person, socially distanced, high school band practice looks like with 40 kids missing.

KATY, Texas (KTRK) -- The music won't stop for the Tompkins High School marching band because their passion to play is greater than the pandemic.

Of course, this year's band season has seen a lot of changes, but the band's director said his students are approaching everything with a positive attitude.

"We are not able to do a lot of what we normally do and our focus is a lot different," said band director Stephen Bond.

The band is missing about 40 students who opted out of this year's season. They are still able to participate in classes virtually, but do not physically participate in any practices or events.

Practices are socially distanced and masks are worn by everyone, except when instruments are being played.

The high school's football team will play their first football game of the season on Friday and the band will be traveling to Magnolia to perform.

"I mean, going into it, I was a little iffy because I didn't know how this was going to work," said senior student Naya Dabis.

Several band competitions have been canceled this year due to the pandemic.

Dabis and fellow senior Hannah Kirby both hold leadership positions in the band and said finding a way to keep the band connected while being separated was a bit of a challenge.

"We do things virtually and set up Facebook groups as a way to communicate with the younger students," Kirby said.

Both agree the changes have been difficult, but said going through the pandemic with their fellow bandmates has made the transition a lot easier.

Hyperbaric oxygen therapy: Can it work for long COVID? 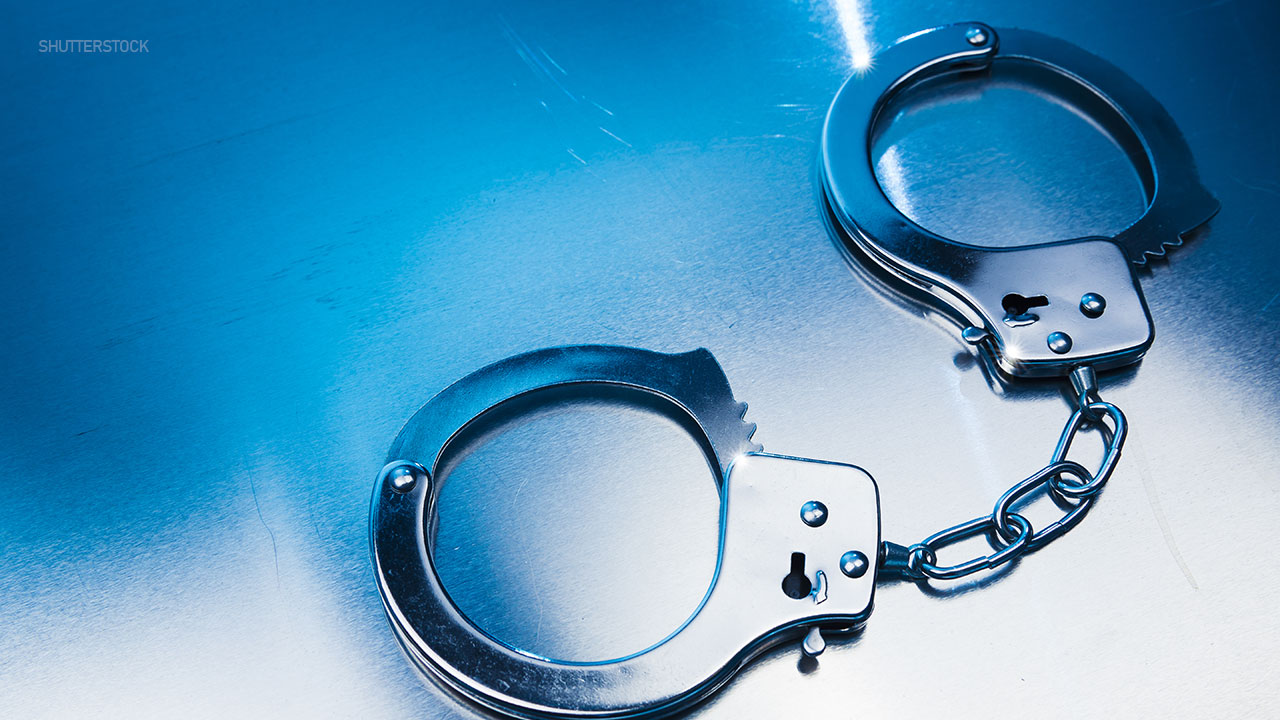