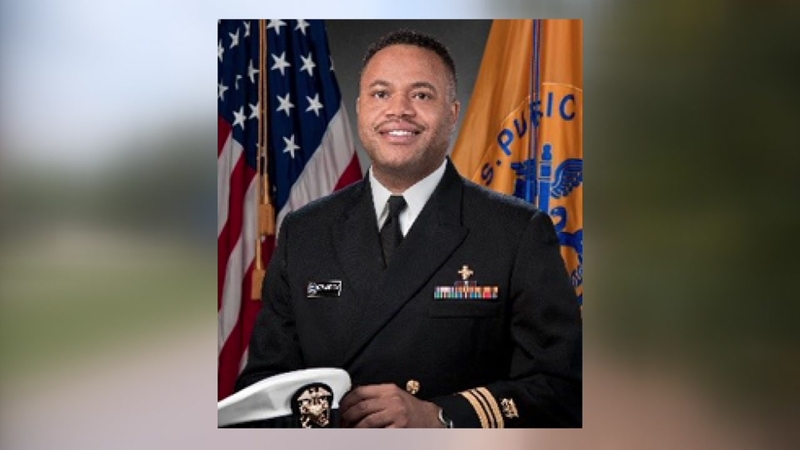 ATLANTA, Georgia -- A CDC worker who disappeared after going home sick has been missing now for nearly two weeks.

Police are asking for the public's help in finding 35-year-old Timothy Jerrell Cunningham, who was last seen at the Centers for Disease Control and Prevention on February 12.

A bulletin was issued on Friday for Cunningham's whereabouts. Atlanta police said Cunningham went to work, but left sick.

WSB-TV reported his parents arrived from Maryland at his Atlanta home and found his car, keys, wallet and phone. They said he also left his dog at home.

His father, Terrell Cunningham, told the television station that his son graduated from Morehouse and got a master's degree and doctorate from Harvard University. He worked as an epidemic intelligence officer and has been deployed for public health emergencies.

Cunningham is a commander in the Public Health Service and has previously responded to investigate the Ebola and Zika virus emergencies, ABC News reports.

The CDC in a statement called Cunningham "a highly respected member of our CDC family."

Police said it's unusual for Cunningham not to contact his parents.

"It's not the type of news you want to hear," his father, Terrell Cunningham, said, reported WSB. "Thirty-five years old, but always your child."

Anyone with information on his whereabouts was asked to call Atlanta police.