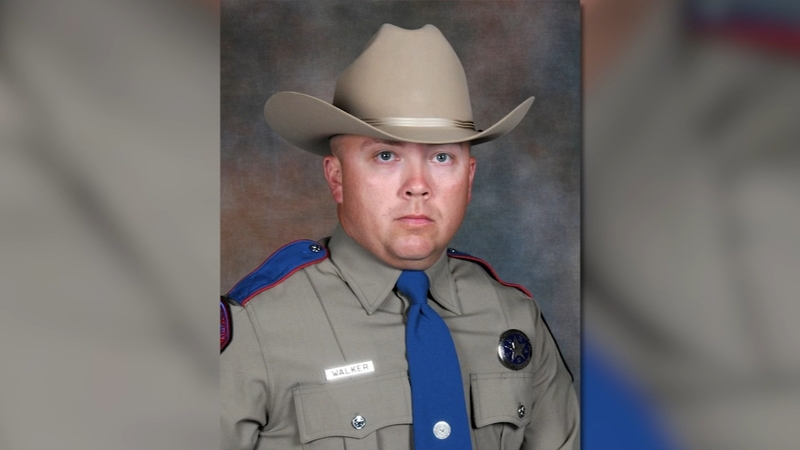 Sunday night, DPS said Walker remained in critical condition. But by Monday afternoon, the agency posted an update on Twitter that Walker did not display signs of viable brain activity but remained on life support until he can become a donor.

"After extensive life-saving efforts conducted by the @bswhealth medical professionals, it has been determined that Trooper Chad Walker no longer displays signs of viable brain activity and he remains on life-support until he can share the gift of life as an organ donor," DPS wrote. "This final sacrifice embodies Trooper Walker's actions throughout his life and service as a Texas Highway Patrol Trooper. The Walker family is grateful for the continued support and prayers as they remain at Chad's side."

This final sacrifice embodies Trooper Walker’s actions throughout his life and service as a Texas Highway Patrol Trooper. The Walker family is grateful for the continued support and prayers as they remain at Chad’s side. (2/2)

Another gathering 40 miles away took place in Waco near the hospital where Walker was being treated.