If you hate Houston's heat now, a new study shows how bad it could get

Southeast Texas is one of the worst places for flooding, new research finds

New reports show how bad heat and flooding could get in southeast Texas in the coming years.

HOUSTON, Texas (KTRK) -- New reports show how bad heat and flooding could get in southeast Texas over the coming years.

IT'S ABOUT TO GET EVEN HOTTER

This week, an assessment of historic and future trends of extreme weather in Texas was released. It shows what could happen over the next 15 years.

It was put together by state climatologist and Texas A&M professor John Nielsen-Gammon.

"What used to be a one-in-hundred-year rainfall event becomes more like a one-in-75 or one-in-50-year event," Nielsen-Gammon explained.

He didn't only look at extreme weather but temperatures as well. What Nielsen-Gammon discovered is the number of triple-digit days could double compared to 2001-2020.

"It's not just the temperatures going up," Nielsen-Gammon said. "It's also the humidity. We're also seeing the nighttime minimum temperatures in the summertime going up even more dramatically."

The study also looked at cold weather after the state experienced a record freeze earlier this year. The good news is, if you complain about frigid conditions, you may not have anything to worry about.

"It's the weather patterns that may lead to more cold weather, but because of the warming temperatures, when they bring us cold air, that air won't be as cold," Nielsen-Gammon said.

Storm surge could also be a bigger problem with rising sea levels.

RELATED: July was the world's hottest month ever recorded

"Basically, by the year 2050, given the sea level rise we expect and the subside we've already seen along the coastline, the risk of storm surge at a given level will have doubled since the beginning of the 20th century," Nielsen-Gammon said.

If you live near the coast, Nielsen-Gammon said be prepared to deal with more issues more frequently. If you want to avoid problems, move further away from flood-prone areas.

"There's nothing that's going to make Texas uninhabitable, but it's going to be an increasing set of tradeoffs," Nielsen-Gammon explained.

SOUTHEAST TEXAS ONE OF THE WORST PLACES FOR FLOODING

Another study conducted by First Street Foundation took a nationwide look at how at-risk areas are from flooding. It discovered a quarter of all critical infrastructure nationally is at-risk, as well as roads.

In parts of southeast Texas, it's even worse. Galveston County ranked 12th in the country for at-risk counties.

The study shows 84% of the counties' roads are at risk for flooding, and 81% of its critical infrastructure is at risk of becoming inoperable.

"I was not surprised to see Galveston there coming in at number 12," said Dr. Hal Needham, a Flood Information Systems climate data and natural hazard scientist.

Needham said Galveston County's problem is below your feet.

"Globally, sea-level-rise was an average of seven inches last century," Needham explained. "Here in Galveston, it was over two feet. That's because not only are sea levels rising, but our land is sinking."

Houston came in as the 16th most at-risk city. The report shows 770 of hospitals, public utilities and water treatment plants in Harris County are at risk of flooding.

CLIMATE CHANGE IS TO BLAME

Nielsen-Gammon said they reviewed prior years where temperature changed in Texas, but nothing like this. He said greenhouse gases are to blame for the hotter weather the state will experience.

"There's still a lot that can be done but in the meantime, we're going to have to live with more climate change also," Nielsen-Gammon said.

Climate change is also linked to increase flood risks across the country. The new study shows over the next 30 years, an additional 1.2 million residential properties, 66,000 commercial properties, 63,000 miles of roads, 6,100 pieces of social infrastructure and 2,000 pieces of critical infrastructure will also have flood risks that would render them inoperable, inaccessible or impassible.

"One of the biggest concerns would be impassible roads as a hurricane approaches," Needham explained. "If your evacuation route is under water, you can't go anywhere."

Which Christmas tree option is better for the climate? 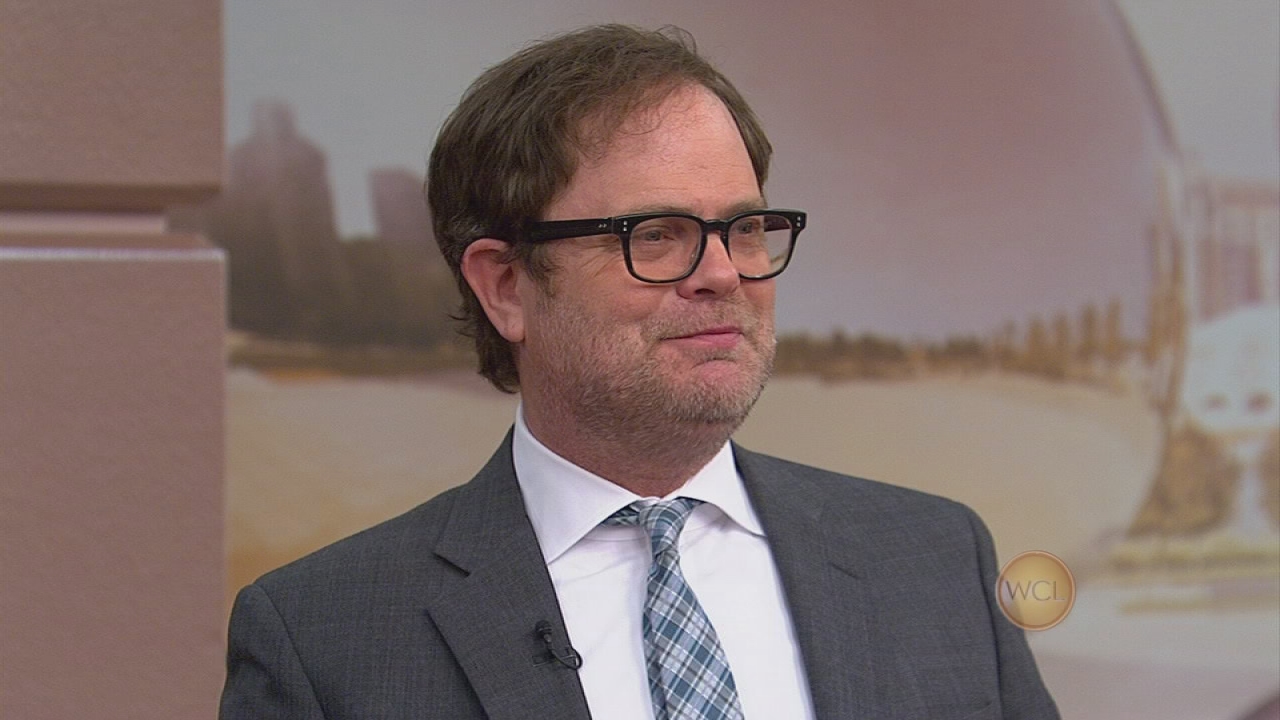 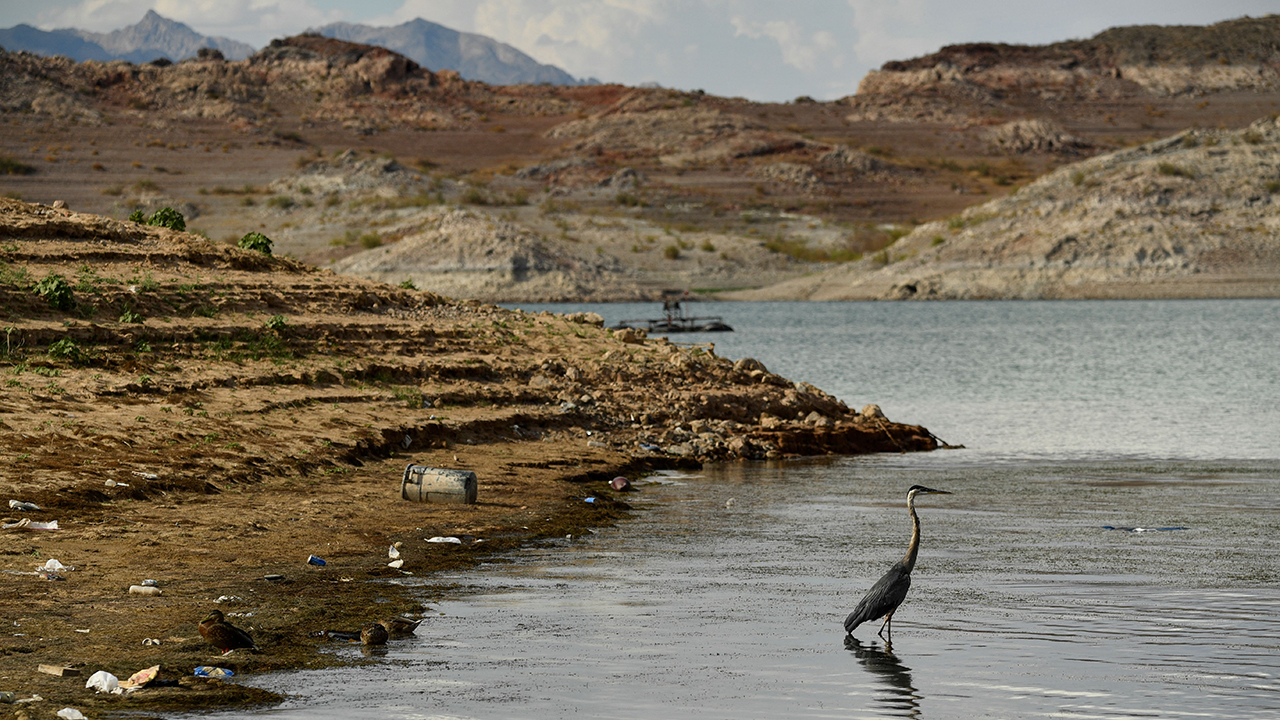 Bodies of water in North America are drying up